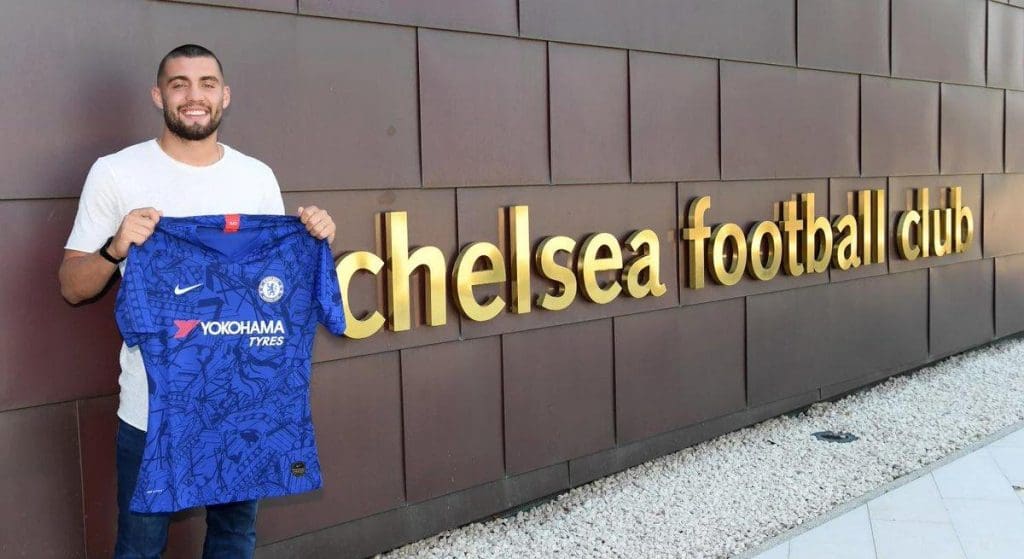 Its official, Mateo Kovacic has finally joined Chelsea after impressing on loan from Real Madrid last season. The 25-year-old has put pen to paper on a five-year deal, tying him to the Blues until 2024.

Chelsea will not be able to register any new signings for the next 2 transfer windows because FIFA found they had breached regulations. However, despite the club’s transfer ban, the Blues have been able to sign the Croatian international permanently due to the Blues holding his registration.

Kovacic has signed a five-year-deal with the Blues with a transfer fee around €45 million (£40m/$51m).

Kovacic said: ‘I really enjoyed my season on loan with Chelsea, I feel comfortable at the club and like London and the Premier League very much. I am very happy to be able to join permanently.

‘We had a successful year, winning the Europa League and I hope I can make a big contribution in the coming seasons.’

Chelsea director Marina Granovskaia added: ‘Mateo proved what an accomplished player he is during his season on loan with us and we are delighted to welcome him to the club on a permanent basis.

‘He already possesses extensive experience at club and international level and we are sure he will be a big success with Chelsea over the next five years.’

The Croatian made 51 appearances in all competitions for Chelsea last season , 36 of them started and featuring in all three midfield positions under Maurizio Sarri. 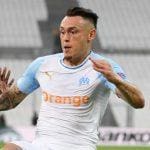 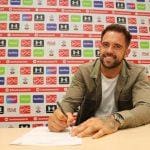