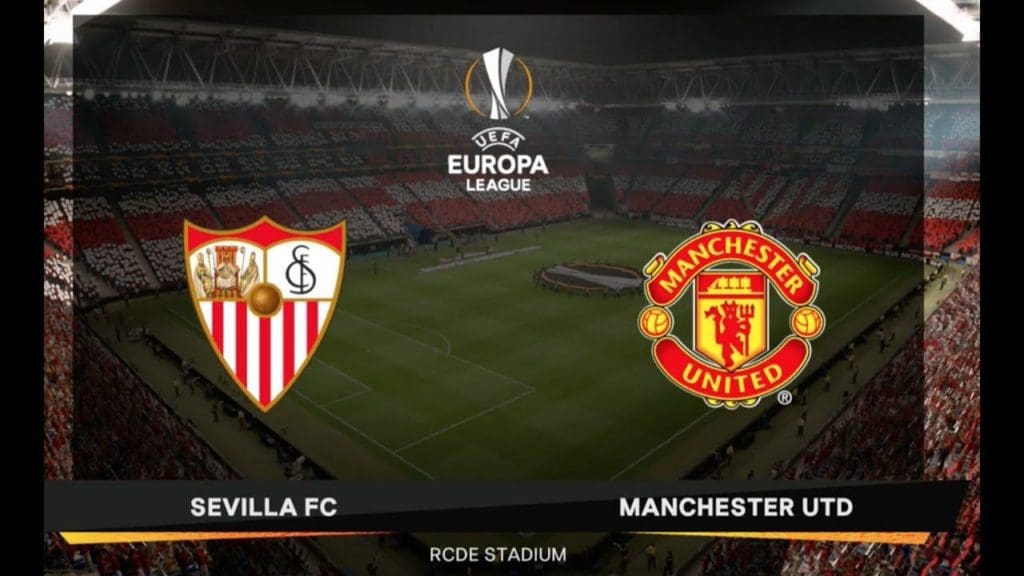 Manchester United come up against their old foe in what might turn out to be a test of their character. The Spanish press touting this match as the only hope for a spanish side to salvage any pride in europe this season.

Before diving into this match let’s get a bit of perspective on the weight that this kind of european clashes hold, For starters, Manchester United might have revenge on their minds considering that they went out to the same opponent in the Champions League a couple of years back.

It was a warm March night in 2018, but it certainly turned out to be all doom and gloom at Old Trafford. Jose Mourinho’s side melted away as Ben Yedder scored a brace and silenced the red half of Manchester.

History most certainly favors the Red devils,, Manchester United have qualified on all four previous occasions when they have appeared in a Uefa competition semi-finals, Lifting the cup on two of those occasions. This basically pertains to the fact that Manchester United have a 50 percent chance of winning this year’s Europa League.

I also see a penalty on the horizon,considering that Manchester United have been awarded 21 penalties in all competitions this season including the one scored by Bruno against Copenhagen.

Ole Gunnar Solksjaer has won 49 games in all competitions for the red devils, winning this match will see him become the third fastest manager to 50 goals behind Ernest Mangnall and Jose Mourinho.

The Norwegian born Manager is aiming to win his first piece of silverware as Man United manager after taking his team to a third semi-final this season. 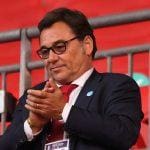