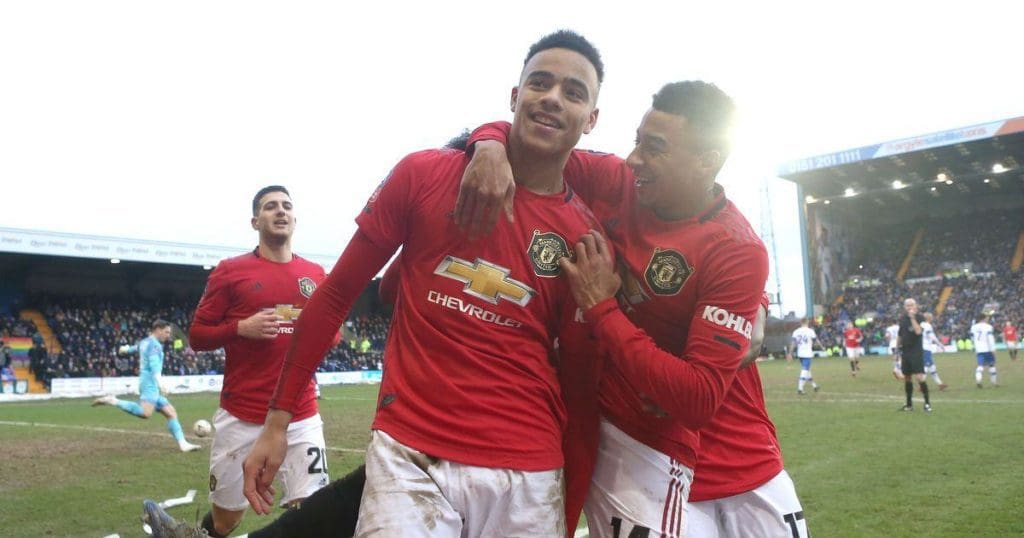 Juventus were reportedly willing to offer Mason Greenwood a life changing amount of money to exit Manchester United in 2019.

The 18-year-old is dominating headlines after bursting unto the scene at Old Trafford this season following Ole Gunnar Solskjaer’s decision to offload Romelu Lukaku, which saw the youngster promoted to the first-team.

Greenwood has scored on 15 occasions for the Red Devils across all competitions, and seem to have found his foot in the team in recent times.

The youngster signed a four-year-deal with United last year, committing his long-term future to the club which has catered for his development. 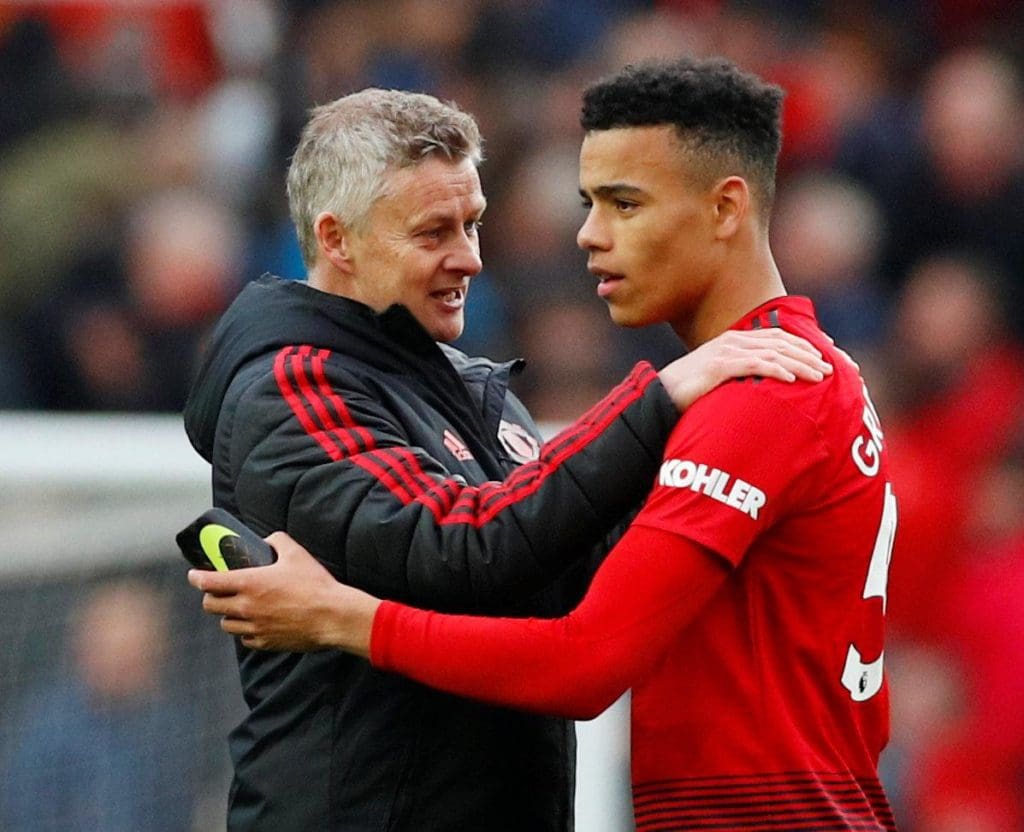 At the time he said: “Having grown up as a Manchester United fan, playing for the first team is a real dream come true. I know that, when I play for this club, I represent the whole academy and I want to repay the faith that my coaches have shown in me with my performances on the pitch. I am learning all the time from the manager and his coaching staff and I know that this is the perfect club to help me reach my potential.”

While the club were keenly monitoring his progress, the Italian side had already identified his potential, and were ready to spend on him according to The Athletic.

However, the player was convinced continuing at Manchester United was a step in the right direction for his career, which he is now yielding results for.