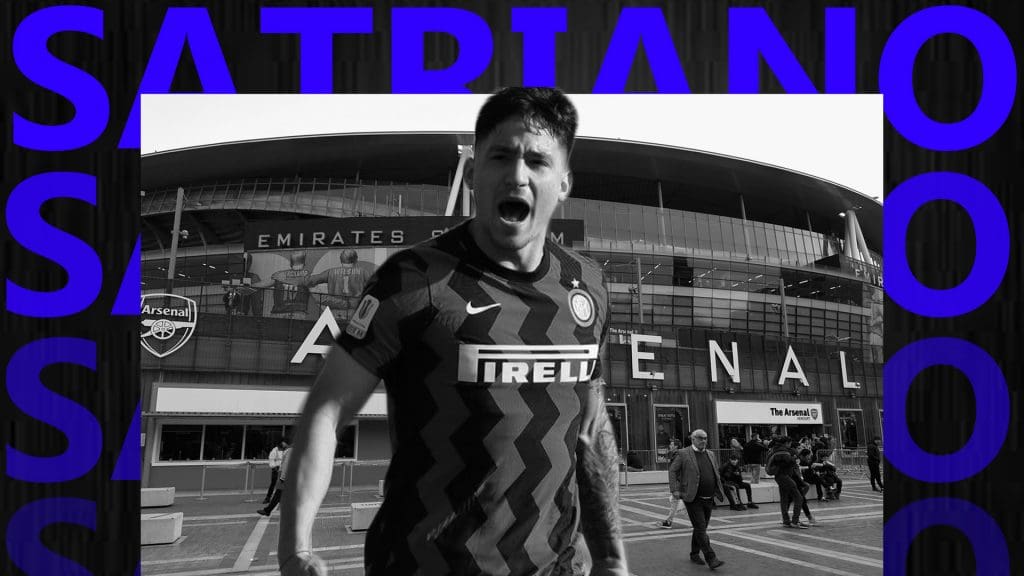 The summer of 2021 will be an unpredictable one with most of the top teams in Europe stacked up in most positions, however, with their squads underperforming, they might look to get young backups to provide some competition to the first team and this is exactly what London clubs, Arsenal and Chelsea are planning on doing.

Arsenal & Chelsea have considerable depth in their attacking options but both squads, moreover their frontlines’ have underperformed to a certain extent. This has led to them dipping into the transfer market, to check for young backup options who could provide considerable competition to their respective squads and they have found one in Martin Satriano.

Martin Adriano Satriano Costa, 20, is currently a striker for Inter Milan, however, he has yet to make an appearance for the Nerazzurri since his arrival in January 2020. The Uruguayan was brought to Inter Milan for just 2.4 million euros after his impressive progress in Nacional’s youth set up, a place where Luis Suarez also hails from. So far, he has not made a senior debut for Inter Milan, however, he has been impressive in the Primavera 1, Italy’s under-19 youth league with the Uruguayan scoring 6 goals in 10 appearances. The youngster also got the chance to represent Inter Milan in the UEFA Youth League last year, which tells you the faith the Inter Milan hierarchy has in Martin Satriano.

ARSENAL AS FRONTRUNNERS FOR THE DEAL:

So it should not come as a shock that the youngster is on the radar of Chelsea & Arsenal, with both clubs looking to stack up to their youth options in their respective attacking zones. Arsenal are looking to make a stronger push than Chelsea for the youngster because with Eddie Nketiah’s uncertain future at the club and the loan moves for a lot of players from their youth academy, Arsenal are considering that it would be a wise move for them to move ahead and make plans for the future rather than making panic buys towards the closure of the transfer market.

‘Arsenal were quite keen and there’s a lot of interest from a lot of clubs, but Inter was the perfect one for him. I think it was a good step for him to go to Italy to push things forward. It is important you try to match the players to what is the right move for them’ – these were the words Nicolas Maytum, agent of Martin Satriano when he was asked about why the youngster chose Inter while talking to the British news outlet, the Sun.

WHAT DOES THE FUTURE HOLD FOR MARTIN SATRIANO?

His agent went on to reiterate that several clubs will be back for him in the summer and that the youngster’s favorite club is Liverpool. Apart from his love for Liverpool, what this statement tells us is that the youngster would want to play in the Premier League one day and a lot of clubs would have taken notice of this. South American strikers in the past decade have more often than not, been safe investments in the form of Luis Suarez, Alexis Sanchez, Sergio Aguero, Gabriel Jesus, and the most recent one being Lautaro Martinez, somebody Martin Satriano might share the pitch with soon.

The 20-year-old still has a long way to go in terms of his development and since Satriano signed a four & a half year contract in January 2020, it looks highly unlikely that the Uruguayan might make a move. However, stranger things have happened in football and if Arsenal comes in with a substantial bid for Satriano, the youngster could become a Gooner a lot sooner than June 2024, when Satriano’s contract would come to an end with Inter Milan. 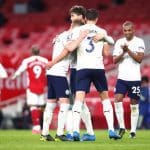 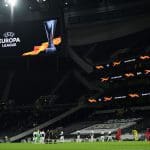