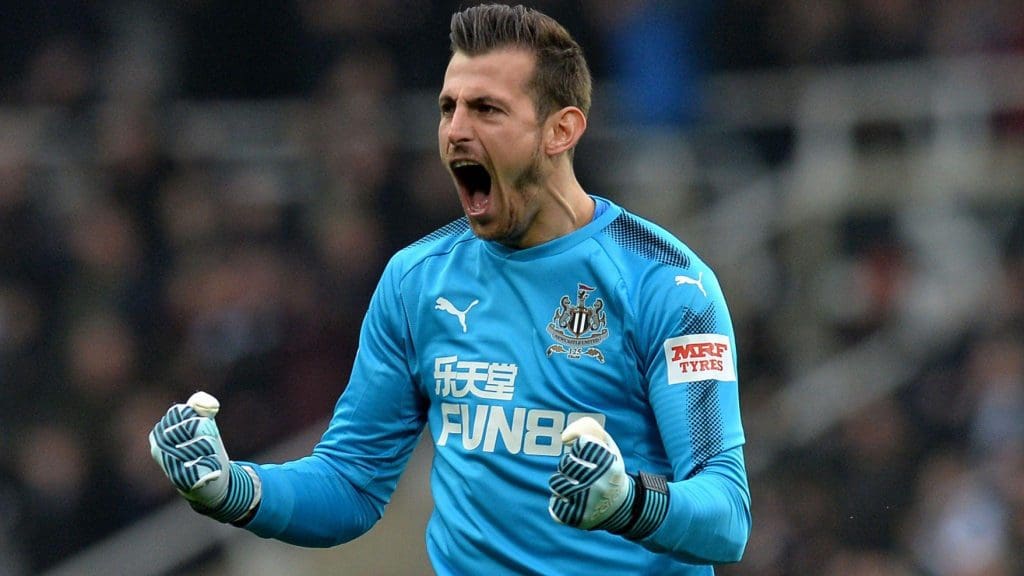 The Premier League has been home to some of the world’s best goalkeepers since its inception. From the likes of Peter Schmeichel, Jens Lehmann, Petr Cech, Pepe Reina to the more recent custodians like David De Gea, Ederson Moraes and Alisson Becker.

However, there always seems to be a select few who fly under the radar mostly because of their teams not being traditional powerhouses or being imported from lesser known leagues or teams. These underrated keepers have always been a staple of the league. Following on that note, we have decided to look into probably the league’s most underrated keeper over the last couple of years, Martin Dubravka.

Brought in from Sparta Praha in the winter transfer window of 2017/18, he has quickly established himself between the posts for the Magpies. After impressing on his initial 6 month loan spell, his transfer was made permanent in the summer. A keeper equally adept with his hands and feet, he has looked unfazed both from long range as well as when coming up 1-v-1 with attackers. Newcastle’s miseries would have been much greater had it not been for the Slovak. 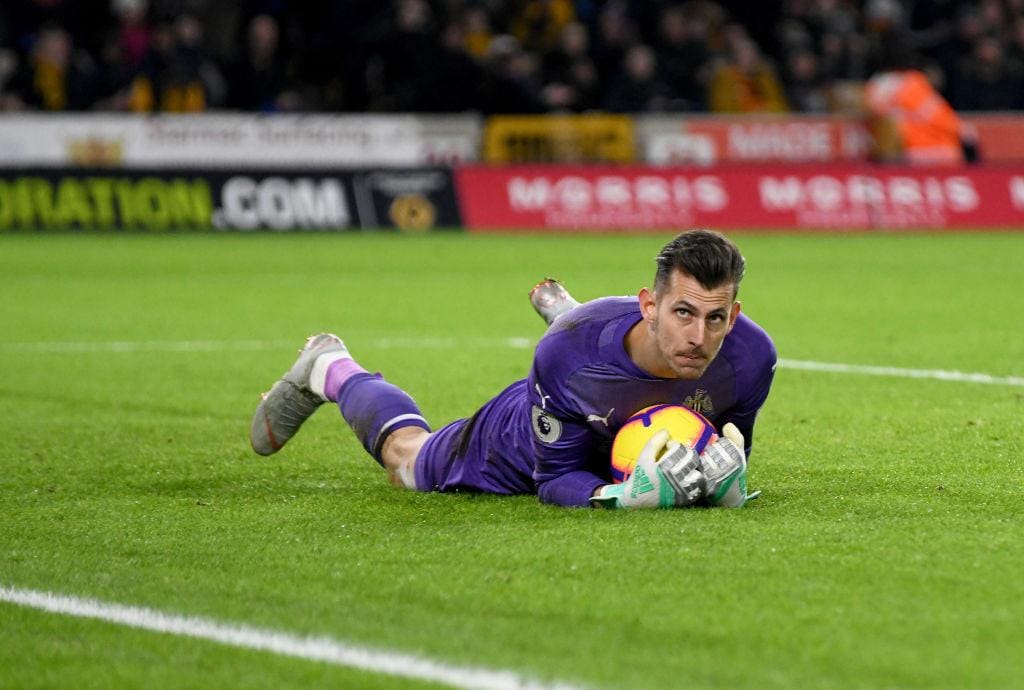 A look at his current season stats should help prove the point.

While a lot of those don’t seem top tier stats, we need to remember that he plays for a side like Newcastle, who are ultra defensive by nature, often playing 5 at the back and allowing opponents to have a go at them.

Newcastle may look like they aren’t having that great a season, with the club in 14th place (30 points). A closer look will reveal they are closer to 5th placed Manchester United (34 pts) than 15th placed Brighton (25pts).

All in all, Martin Dubravka is a solid keeper in all regards, add to that his relatively injury free nature and you have yourself one of the most underrated goalkeepers the Premier League has witnessed in recent times. 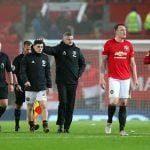 Manchester United or Ole Gunnar Solksjaer? Where does the problem lie?
Next Article 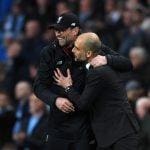