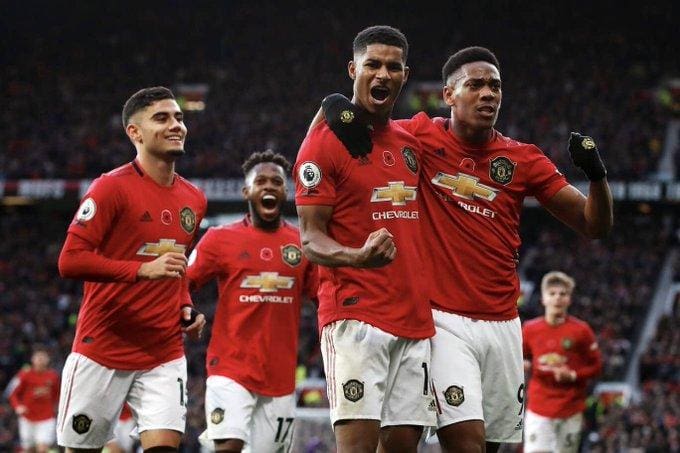 Manchester United’s return to decency credits to the day when Anthony Martial recovered from injury. And since his arrival United have looked a different group altogether.

The presence of Martial in United’s squad is more often than not the reason of their success. The stats testimonies too with United’s record being parallel to that of Liverpool/Manchester City when Martial starts the game.

The two month injury that Martial suffered also took United down with the Red Devils performing their worst in last two decades and accompanying only 10 points in same number of game. But with Martial back in the squad, the team has won all the two of three games that he has started.

There’s some aura that this guy brings in the team. The midfield starts to function and the strikers start to score. The major improvement with Martial on the centre was seen in the game of Rashford who has started scoring for fun. 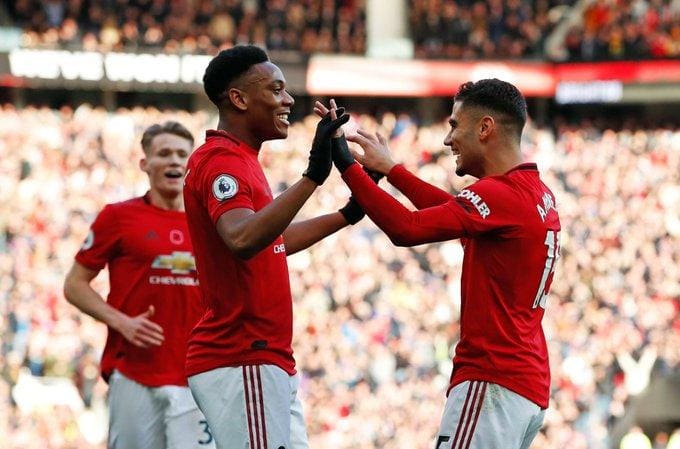 His team mate Daniel James reveals why Martial being in the squad is a peach.

“We’re really enjoying our football at the minute,” James said, as per the Daily Mail.

“Maybe it’s taken a few weeks to mould but we’ve all got that connection together and it’s important.”

“Since Anthony has come back in, we’ve got that focal point. He’s a great link-up player. He can come short or go in behind.