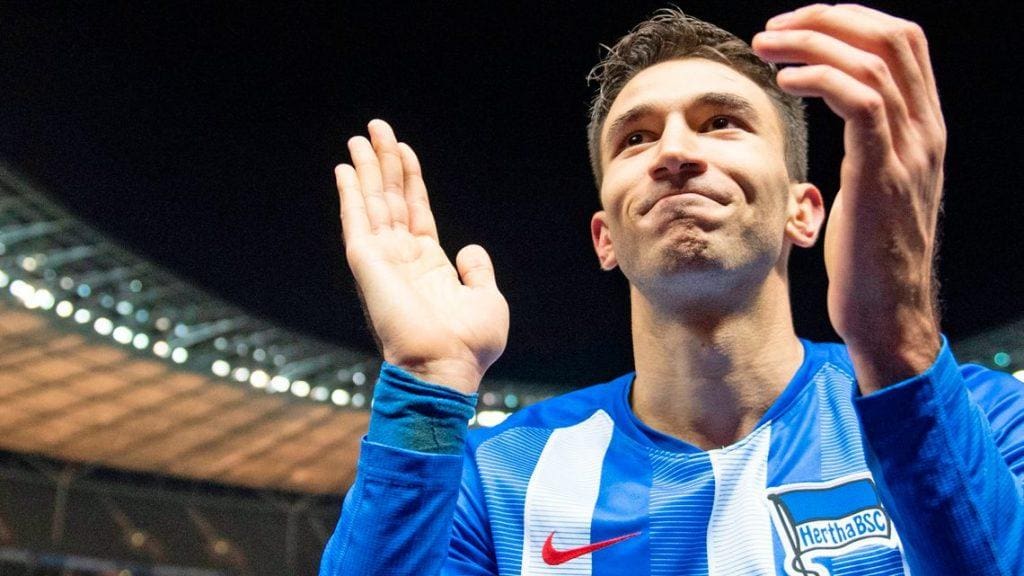 According to Hertha Berlin’s sporting director, Marko Grujic would be heading back to England after his loan spell at the club.

The 24-year-old would return to know his faith at Anfield having enjoyed a positive two-year stint with the Bundesliga side.

The player has played a vital part in the Bundesliga for the past two years for Hertha and they are happy to allow the player who back to his parent club at the end of the month.

Hertha sporting director Michael Preetz said: “It is 100 per cent certain that the loan agreement between us and Liverpool and the contract with Marko Grujic will end on June 30. 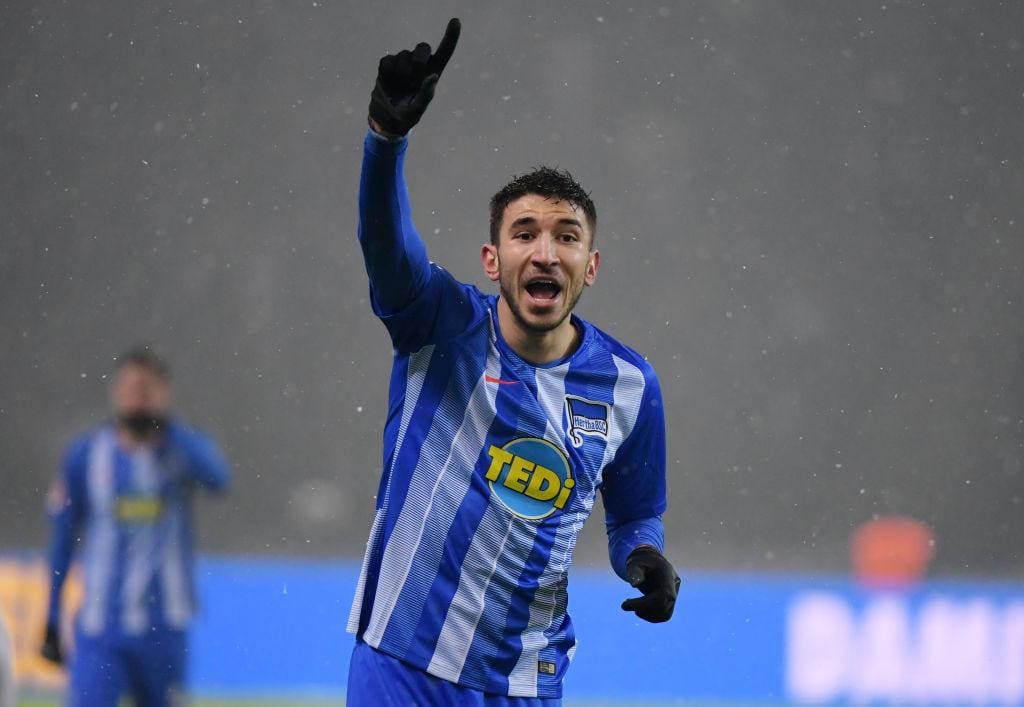 “It has been agreed by both clubs that he will return to Liverpool. The conclusion of this loan agreement over the past two years is very positive and it has had positive effects on everyone who has been involved.

“Liverpool will get back a player who is definitely more experienced than he has been before, because he earned very important game practice.

“And we also had profit out of this past two years with Marko. Marko is a player who is present in both penalty boxes. Just in his first year he played extraordinary. Now after the restart he is getting back into his good shape.

“He is just a very good player. So for me this loan agreement definitely made sense.” 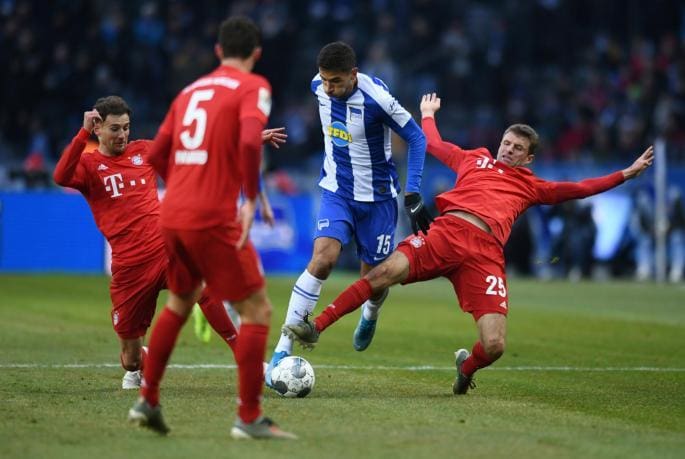 Grujic knows he would have a lot of work to do to convince Jurgen Klopp to put him into the starting XI at Anfield if he were to achieve his dream.

“I still hope for that, of course,” Grujic told Goal in January.  “You can’t just give up on your goals. In fact, I’m probably working harder now than I’ve ever done before in my life.

“I know it’s going to be tough. I’m not stupid. I know that Liverpool right now are an unbelievable team, the best team in the world. So, I know that I have to be at a very high level if I want to have a chance.

“That’s why I watch as many of their games as I can, to learn and to see the level. I know improvement is the only thing that can help me.

“And it’s why I could accept that I needed to go somewhere to play regularly this season. I needed minutes, I needed to learn the game, when to defend, when to attack, where to be on the pitch. I want to improve every part of my game. 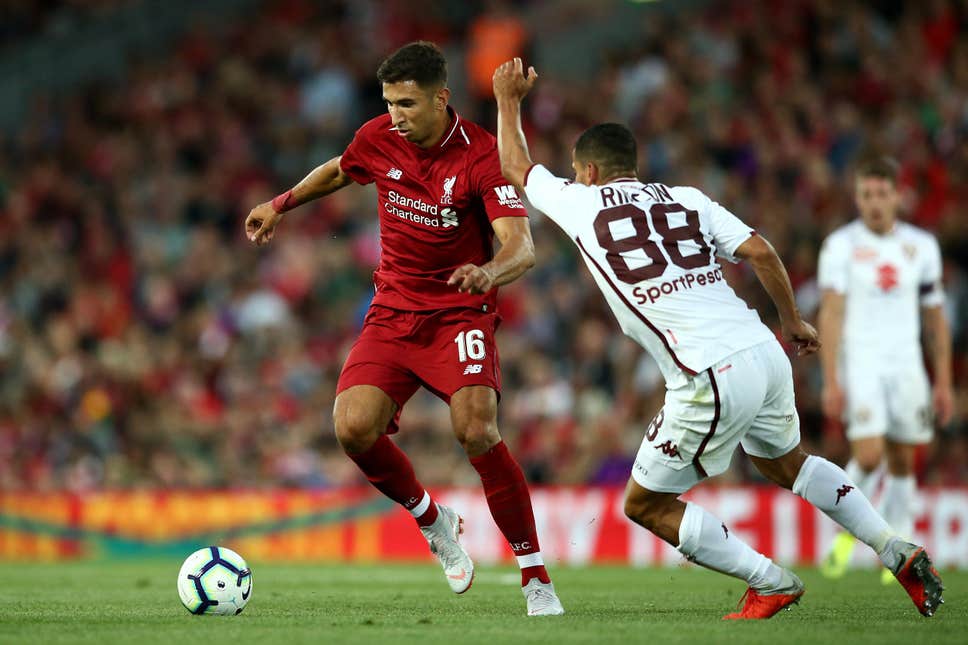 “Defending is a big part, because when you look at Liverpool, they defend like hell! Every player is fighting for every inch of the pitch, which is so impressive. Sometimes I get tired just watching them!

“Jordan, Gini, Fab, Milner – they are all huge role models for a player like me. The job they do is so underrated, and their levels are so high. They play with such intensity, every game. That is what I have to aspire to.

“Next season, who knows, hopefully I am ready to jump up with the team. That is what I hope for.”