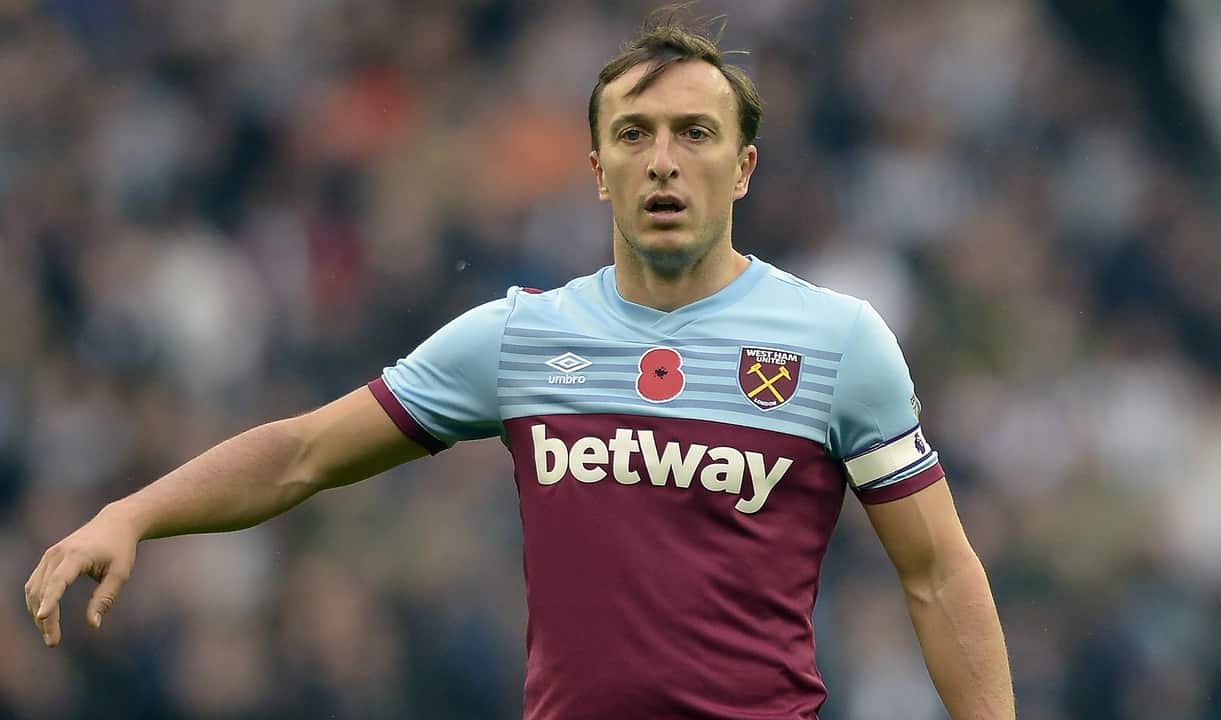 West Ham United midfielder Mark Noble has insisted he is not thinking about taking over the managerial job at the club, but admitted he could “never say never” in the future.

Noble played in the 3-1 win over Watford in the Premier League, in what was his 500th game for the Hammers. The win also means a lot for the London club who look to have all but secure a Premier League place for the 2020/21 season, moving six points away from the relegation zone as they toppled Brighton & Hove Albion into the 15th position.

The 33-year-old who has been with the armband for some years now, provided the assist for Declan Rice’s sumptuous strike to put the game to bed.

Mark Noble had revealed he was restless as he pondered on the position the club were in prior to today’s game, adding that whether he was playing or not he had no opportunity to relax.

Asked if he was already eyeing the managerial job, Noble told Sky Sports: “In all honesty, at the minute no is my honest opinion. I care about results and I care about the way we play. I care about the club so much that even when I’m not playing and we’re losing a game I can never relax. You can never switch off.

“The last three or for months, you wake up, you open your eyes and there’s a fog over you because you know you’ve got to win on the weekend. But as I said, never say never. I love the game and I love the football club so I can never say never.“

Champions League spot shaping up with two games left
Timothy Fosu-Mensah to be given a lifeline at Manchester United?
To Top