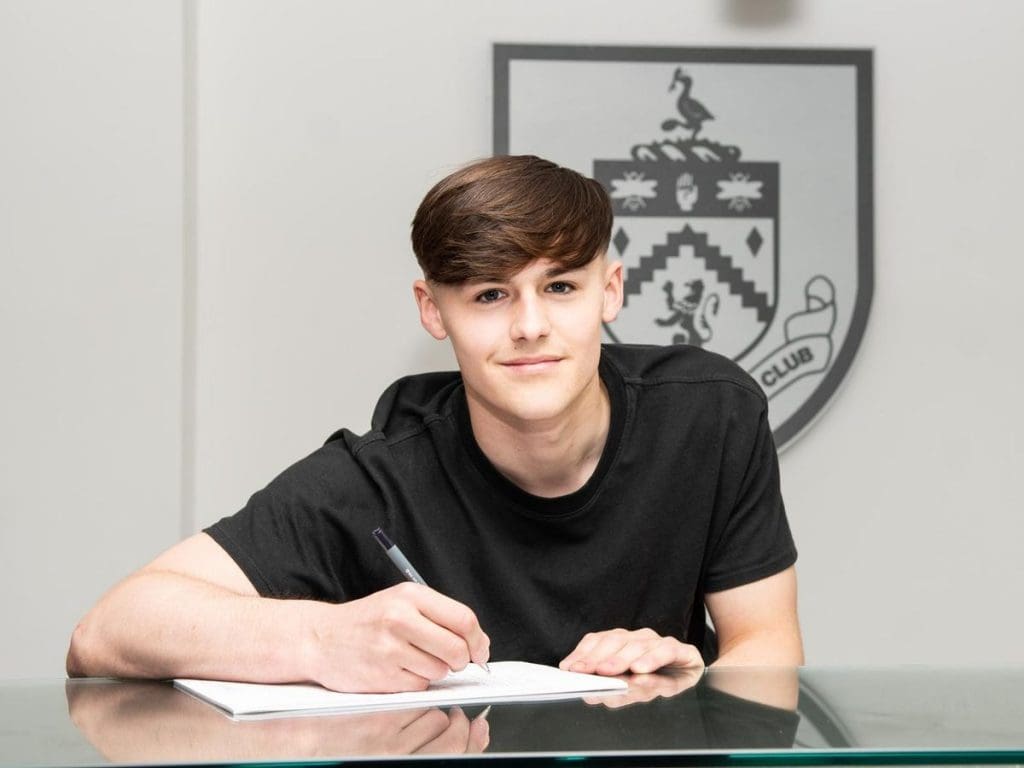 Despite being tipped as a team to get relegated going into the Premier League season, Sean Dyche’s squad have been resilient throughout their league campaigns. Having survived in the division since their promotion in 2016, the club secured 39 points last season – finishing just above the relegation zone.

Under the managerial leadership of Dyche, over the years, the team have succeeded in constructing an identity reflected in their playing style. While the club is not renowned for its activity in the transfer market, in recent years, Dyche has succeeded in brewing a promising blend of experience and youth within the first-team set-up.

For instance, Dwight McNeil, arguably the squad’s most creative player, is only 21 years of age and amongst the first names on the team sheet. Additionally, Josh Benson (20) and Lewis Richardson (17) have been part of the first-team set-up for two years and made eight combined appearances in the league last season.

With the club seemingly expanding its recruitment strategy, the Clarets have made two youth signings this summer – at the time of writing. However, one youth signing, in particular, dubbed as the ‘next Wayne Rooney’ has caught the eye of the Turf Moor faithful.

19-year-old Mark Helm joined Burnley on a free transfer earlier this month after failing to agree on a contract with Manchester United. The player ended his 12-year association with the club, having been unable to secure first-team minutes at United. Helm was a significant part of United’s U-23 squad guiding them to the semi-finals of the FA Youth Cup last season.

The youngster made 24 appearances for the Red Devils in the U-23 division, scoring three goals last season. Additionally, he also made 20 appearances for the club at the U-18 level, scoring four and providing the same number of assists. The 19-year-old is a talented midfielder with the ability to play in various midfield positions.

Primarily positioned as a central-midfielder, Helm is equally consistent as an attacking and as a right-sided midfielder. As a central-midfielder for United, the youngster carved out a reputation of being a dead-ball specialist – earning him a comparison with Wayne Rooney. In addition to his versatility, Helm is a decent conductor of the midfield, makes late runs into the box, and has a powerful right-foot.

Speaking to Burnley’s club website, the midfielder marked former Manchester United youth player Dwight McNeil as an inspiration behind his move to Turf Moor and hopes to follow McNeil’s journey towards the first team. “He’s a role model, if you like,” adding, “He shows that the pathway there is possible and hopefully I can do the same as him.”

Following his move to Burnley at the age of 14, McNeil has risen through the ranks and established himself as a first-team player, making 96 Premier League appearances under Sean Dyche. Helm will be hoping to replicate his journey as he begins training with the U-23 squad ahead of the upcoming season. “Burnley is a Premier League club and hopefully I can make my mark here in the seasons to come,” he said, adding that, “It’s a chance to show what you’re made of and I’m really looking forward to it.” 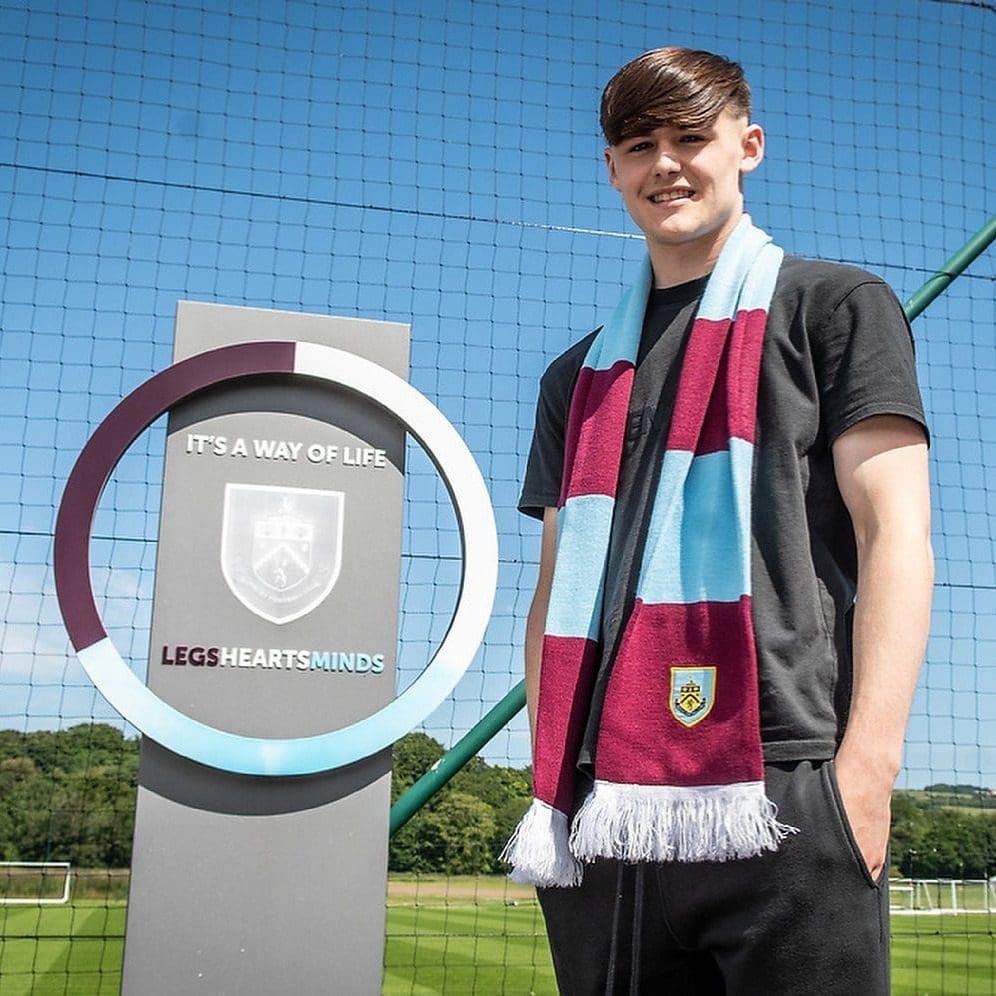 Helm has signed a two-year deal with Burnley with the option of a 12-month extension at the end of the contract The midfielder is keen on breaking through the ranks and hopefully showing his capability at Burnley. “It was a great experience to be at United and I’m looking forward to a new challenge here”, he continued.

The youngster was part of the Burnley U-23’s 2-1 defeat to Lancaster City on Wednesday night. The teenager was the standout player on the pitch having put in a mature performance. Speaking after the game, the interim boss, Mike Jackson said, “Young Mark, who has just joined us, is an outstanding talent,” adding, “He’s still got a long, long way to go but you can the technical ability he’s got.”

Helm is one amongst several youth players who have been released by Manchester United this summer. The midfielder followed the likes of Jacob Carney, Arnau Puigmal, and Aliou Traore, amongst others, out of the club in search of first-team minutes elsewhere, ahead of next season. 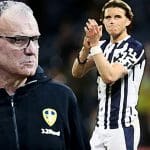 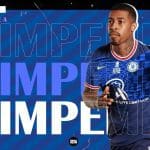