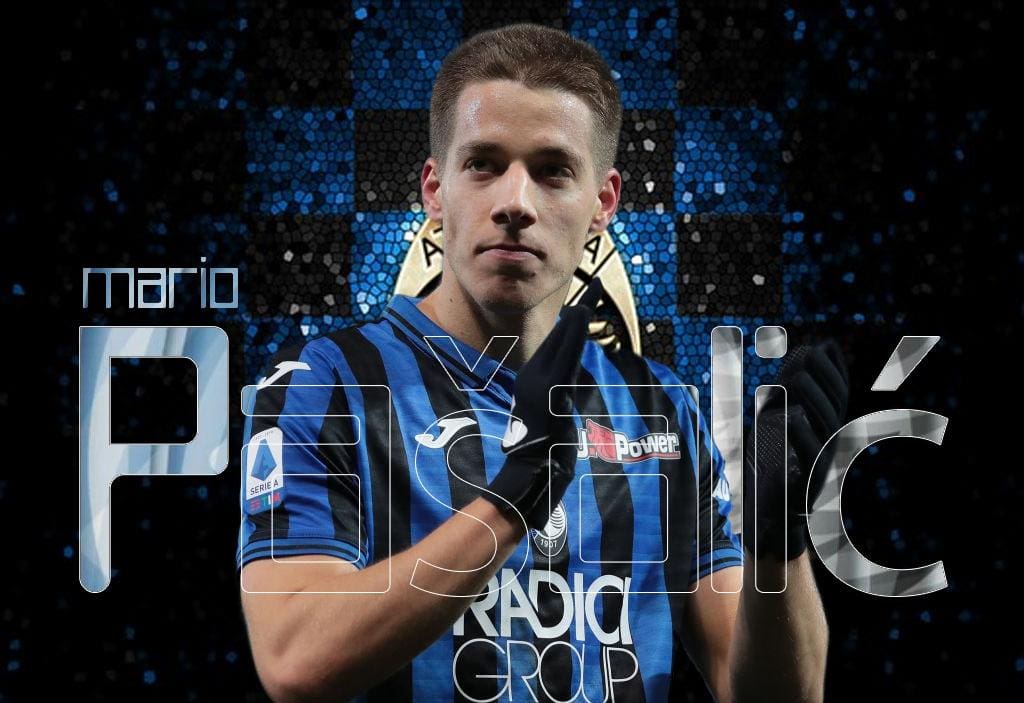 Former Chelsea midfielder Mario Pašalić opened the scoring in a sensational manner for Atlanta in their quarter-final clash against PSG in the Champions League on Wednesday, leading to further talks if Chelsea had done the right thing in letting him go.

The ex-Hajduk Split player had signed for Chelsea in 2014 on a £3 million transfer fee. The Croatian was sent on loan out to five different leagues by Chelsea over the course of his time at the club. Further complications involving a work permit meant Pašalić could never make a first team appearance for Chelsea in over six years.

Pašalić finally found his home at Atlanta and he has been instrumental in the success of Atlanta in the past two seasons. Manager Gian Piero Gasperini seems to be working his magic with the current Atlanta squad, with the team scoring the most number of goals in the league this season and Pasalic seems to have slotted perfectly into the team.

After two seasons at the club, Atlanta finally bought the player in July agreeing to a €15 million fee, making his transfer from Chelsea permanent.

Mario Pašalić’s play-style is even in comparison with Ruben Loftus-Cheek, a goalscoring midfielder with great stamina and physicality. But keeping him at Chelsea for the next season did not make much sense. Lampard already has the luxury of quite a few options in midfield with the likes of Billy Gilmour, Mason Mount, Kovacic, Jorginho, Kante, Barkley and Loftus-Cheek.

Chelsea midfielders have struggled to pick up goals this season, and have scored just 15 league goals in the league this season. There is no doubt that someone of Pašalić’s quality and caliber would be a great addition to the Chelsea midfield but perhaps it was never meant to be.

After his impressive performance against PSG, it was natural for plenty of people to be wondering why Chelsea let go of such a talent. Even former Manchester United defender Rio Ferdinand was quoted saying, “Crazy, it’s crazy! He was a Chelsea player for SIX YEARS! They’ve just sold him for £12m!”

Simply put, selling Pašalić to Atlanta was the best move for the interest of both parties involved. Similar to the likes of Salah, De Bruyne & Lukaku, Pašalić’s case is of a player entering the club at the wrong time, and under different management.

Young players were brought in to be developed & sold later, unless they get a rare chance to impress in the first team.

The entry of Frank Lampard into the club’s management has changed this of late, who has formed a brilliant team by putting his trust in young developing players.

While it is tempting to imagine Pašalić back at Chelsea, the current Chelsea team is still a work in progress, and bringing back the Croatian to an entirely new setup and expecting similar results would not make sense. Chelsea fans will have to be content by being happy for another one of their loan players finally finding a permanent home and excelling at his new club. 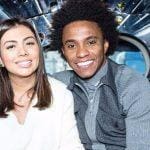 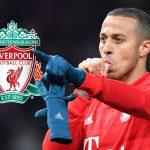