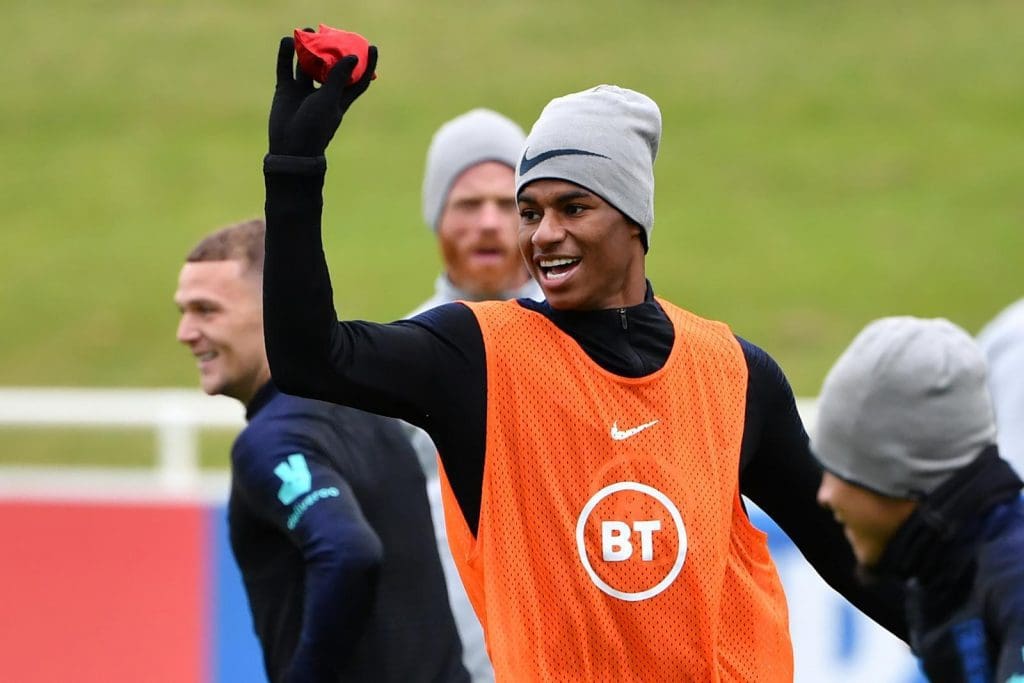 If there’s one thing that keeps Marcus Rashford away from being a surreal striker, it’s his accuracy. The talented youngster has all that it takes to be in an elite group of young forward but doesn’t have the acumen to make himself best in business.

The 21-year-old acknowledges the fact that he is not as accurate as his other compatriots and therefore tries to learn from them. In the international campaign, it is Tottenham Hotspur‘s Harry Kane that pushes Rashford to parch for goals, more and more goals.

Talking about the challenge that Harry possesses in his mind, Rashford said:

“If you watch training, then you’d see how it all works,” Rashford said in a news conference.

“I could use Harry as an example. He’s one of the best finishers that I’ve played with and whenever we do finishing, in my head, it’s about being as close to him as possible.” 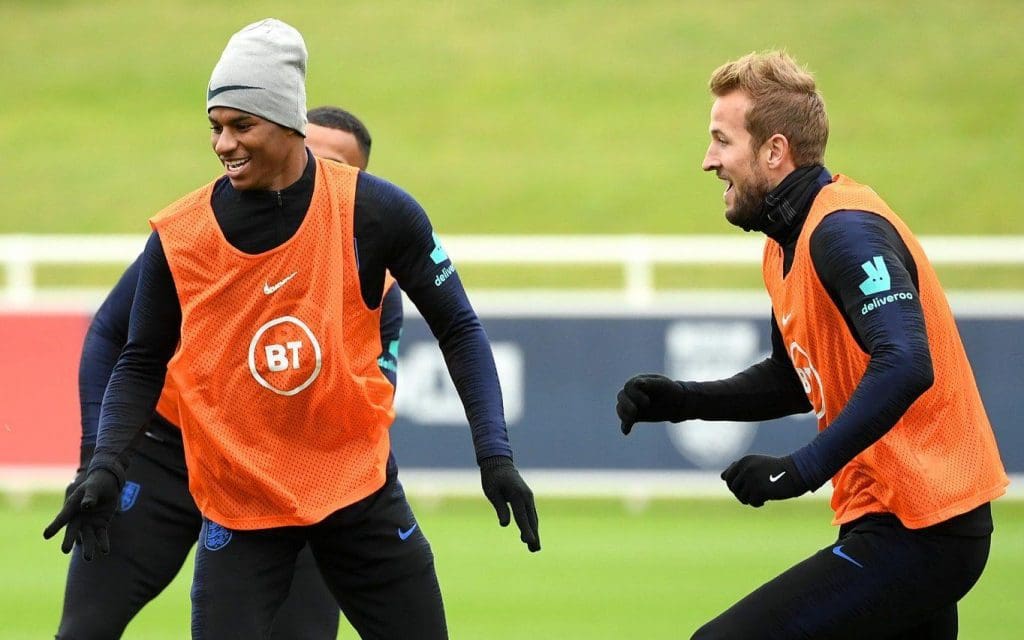 “Even though we’re fighting for the same position, or to be in the same team, we really do drive each other on and it’s very important that you have that sort of atmosphere within a team.”

“He [Owen] can only go on what he sees. Whereas the people around me [know]. Especially when I was younger, the reason why you started playing is because you see things that you like and for me, it was goals and watching exciting people doing exciting things with the ball.”

“So, the important thing is I know what I want, what I want to become and what I will become if I keep my mind on it.”

The Manchester United strike has become the key figure for his hometown club after the departure of Lukaku and Sanchez and if there’s anything that can bring Red Devils back on track, it is his shot accuracy and goal conversion.

HIT or MISS? How good has Daniel James been?
Harry Kane stars for England, AGAIN!
To Top