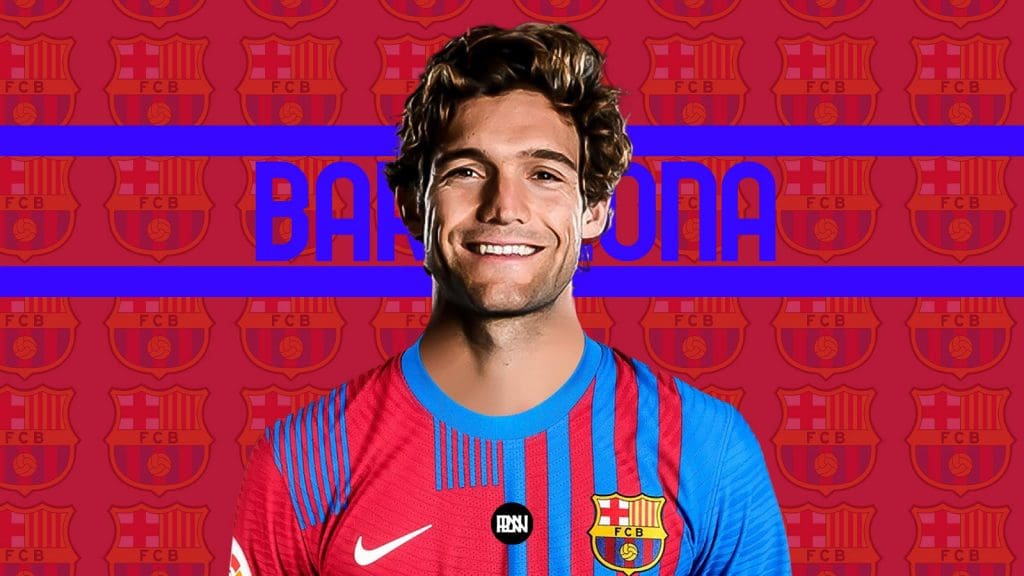 Chelsea’s left-back and Spanish International, Marcos Alonso, is ready to make his move to Spain after his 6 years in the London outfit. Marcos Alonso’s move out from Chelsea has been in talks for many windows but the transfer talks never materialized but this time the Catalonian team looks eager to complete the move this summer.

Marcos Alonso joined Chelsea in 2016 from Fiorentina and since then has been an important squad player at Stamford Bridge. He was the key figure in Chelsea’s Premier League winning side under Antonio Conte as the Spaniard proved his potential as one of the best wing-backs in the league. His role at Chelsea has seen major ups and downs with the attitude also being questionable many-a-times. Regardless of this, Alonso has been key in Chelsea’s trophies since his arrival.

Questions over his defensive abilities always doubted his position in a back 4 and thus was never the first choice when the Blues lined up with a back 4 but one can never question the attacking threat that Alonso possessed. Operating from the left, Alonso has 52 goal contributions at Chelsea with him being on the end of some crucial goals for the Blues. Recently, since the arrival of Ben Chilwell, the Spaniard has fallen down in the pecking order but injury to Chilwell in the last season, did mean more opportunities for Alonso and the man was there to fulfill his role. Now both the Spaniard and Chelsea have decided to pull the trigger with Barcelona being the frontrunners for the left-back.

This move could mean that Chelsea will be left with a gap at the back with future of Emerson also uncertain. Chelsea is on the hunt for a new wing-back/full-back who could challenge Ben Chilwell for the spot on the left. Interestingly, Barca’s Sergino Dest might be the player Chelsea might go for, which could mean a swap of jerseys for Dest and Alonso.

What could Marcos Alonso offer Barcelona?

Barcelona is looking for a player to back -up ageing Jordi Alba and the 31-year-old could be their best bet. Alonso is a player who could benefit a lot in the Xavi system and could take the responsibility of attacking threat from the left very well in absence of Jordi Alba. Xavi allows his full-backs to push high up and gives them the freedom up top. Alonso enjoys such an opportunity, proven by his stats under Antonio Conte, where he was given such freedom. Alonso is well known to cut-inside from the wide positions and at the same time is a great crosser of the ball as well. He has some clean finishing under his belt justified with some lovely strikes for Chelsea. He gets into some great attacking positions in the box and is capable of finishing them inside the box. Also, he offers himself as a threat on dead balls as with his left foot he can curl some bangers. His strength is also a huge asset to his team as he can go strong on tackles.

If Xavi can get in tactics to compensate his defensive vulnerabilities, he could be the perfect player in the system. He is often caught in wrong positions allowing opposition to capitalize from his side. Also, a thing to worry is Alonso’s discipline issues as the player has been in news several times due to his spats with the managers. Frank Lampard left him out of his squad after a half-time disagreement with Tuchel also complaining of the same. In a team where Xavi prioritizes discipline, things have to change for Alonso.

Nonetheless, Marcos Alonso with his experience and unique attacking trait will be a bargain for the Catalonian side as the price tag is not that hefty, which will be a relief to Barcelona’s financial condition as they will be filling a hole in the team at an affordable price. The player is also keen on a return to homeland as he recently quoted,” I have already said that I would like to return to Spain, but in the end it does not depend entirely on me. It’s clear that the desire to one day play in Spain is there’’, when he was asked about his move to Spain. Although, Barcelona still have to manage their bills and confirm the signings of Kessie and Christensen, who have been already announced by the club. 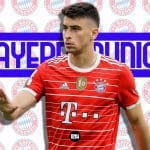 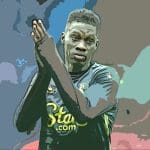