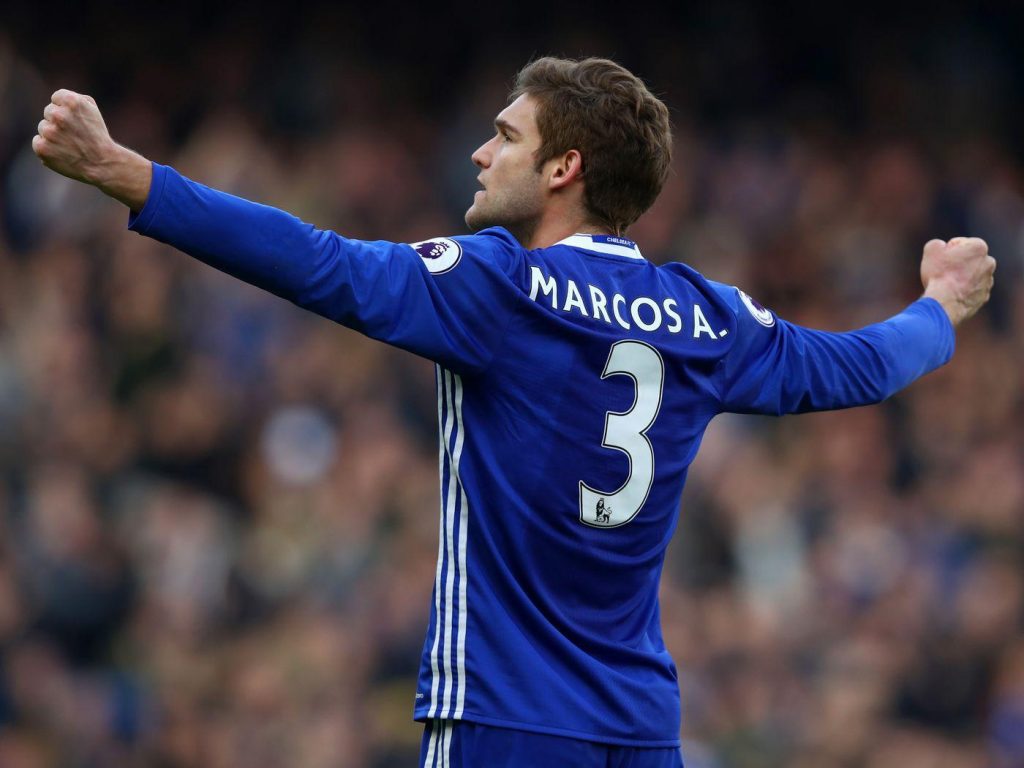 Marcos Alonso’s future is up in the air with Chelsea targeting likes of Ben Chilwell to fill in for the Spaniard. He has remained at Chelsea post the Conte era, but his form has massively fluctuated in that time.

The Blues don’t really have a consistently reliable left-back, as Emerson Palmieri and Marcos Alonso have been good in patches, but have lacked the confidence and have not shown good defensive caliber.

Alonso has made only 11 Premier League appearances this season, under new manager Frank Lampard who preferred Emerson and Cesar Azpilicueta at left back at times.

He was signed from Fiorentina in 2016 on a five year transfer for £24million, and was an integral part of Antonio Conte’s squad winning the Premier League in is first season at the club. 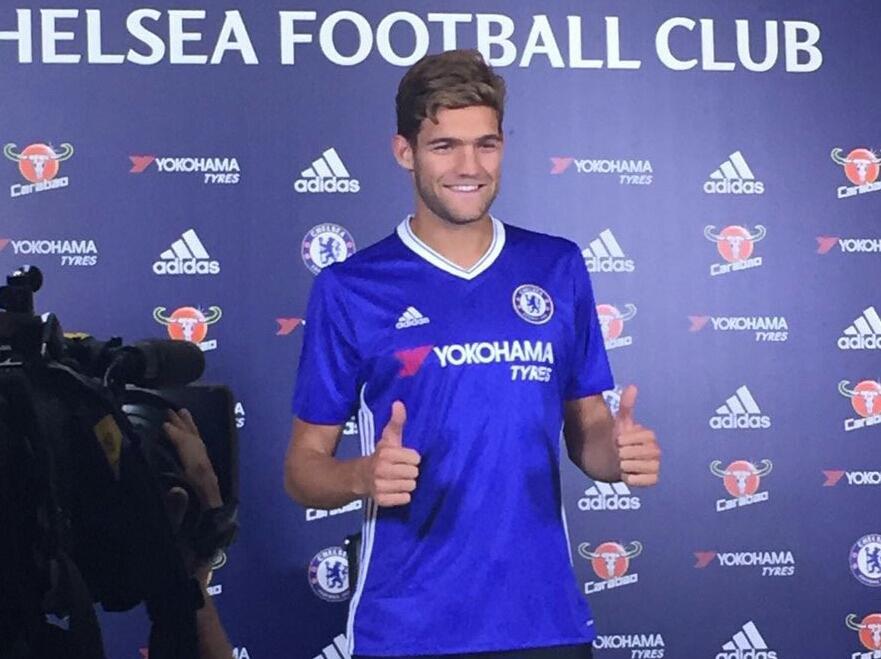 He slotted in perfectly into Conte’s 3-4-3 formation as an attacking wingback and had an brilliant two seasons under the Italian. In the 2016-2017, Alonso finished the season with 6 goals and 3 assists, and then went on to score 7 goals in the following season and also was part of the PFA Team of the Season that year.

Alonso was a standout player under Conte, constantly putting in good performances from left wing back, making attacking runs and tracking back when required.

But ever since Conte’s departure, Alonso has struggled under Maurizio Sarri and Frank Lampard as well and has found it difficult to play in the traditional full-back role. Despite playing a key role in several matches he has not yet been able to reproduce his 2016/2017 form on a consistent basis. 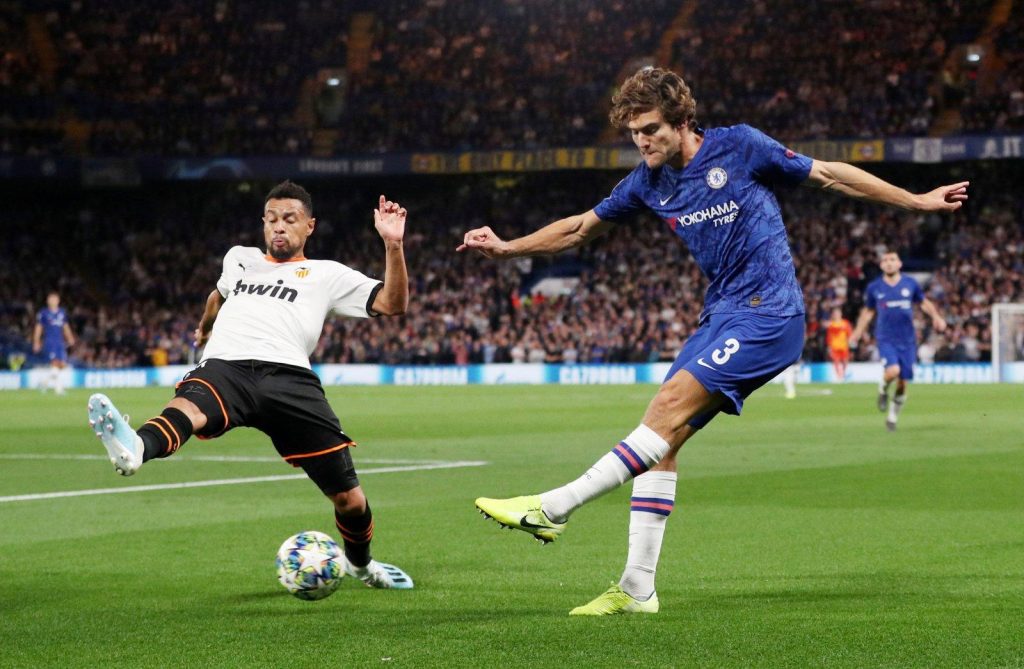 Alonso can be play in a traditional back four, but it hinders his ability to assist in the attacking play and often gets caught out if he pushes too high up the field. He is a modern full-back like Marcelo who loves marching ahead but he needs a midfielder to drop back into his position and help out as backup in defensive one-on-one situations.

Though Alonso did not get much games in the first half of this season, he was recalled for the Tottenham game and put in a great shift int he 2-0 win over the North Londoners. Lampard used a three-man defense in that game and Alonso flourished and looked comfortable in his favored wing-back role. 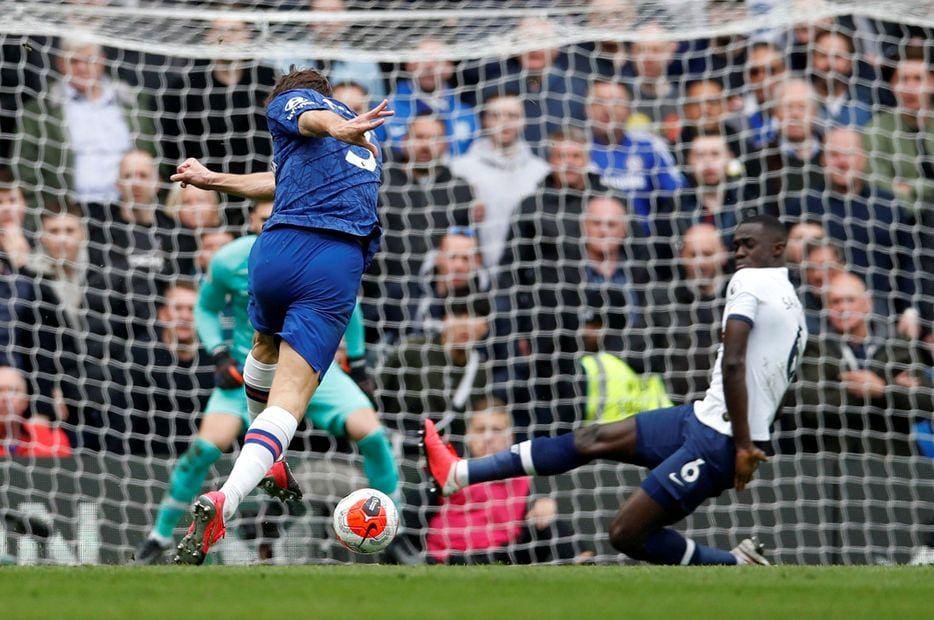 Alonso put in an excellent performance in the next match against Bournemouth by scoring a goal in the first half and then rescuing a point by scoring in the 85th minute.

Lampard praised Alonso’s display in the match and acknowledged his goalscoring ability, also adding, “I think he is a great example to the younger players on how he has handled that.”

“I can’t ask for any more than when a player doesn’t always play regularly, that they are professional and train well. I am always trying to get the best out of each game. I am pleased with how Alonso has come back in.”

The Spaniard has scored more goals than any other defender in the Premier since his transfer to the Blues in 2016.

He could be an valuable asset to have if Lampard does decide to setup a three-back defense in the future matches and his experience will definitely help the younger generation of full-backs like Reece James who have just come into the squad.