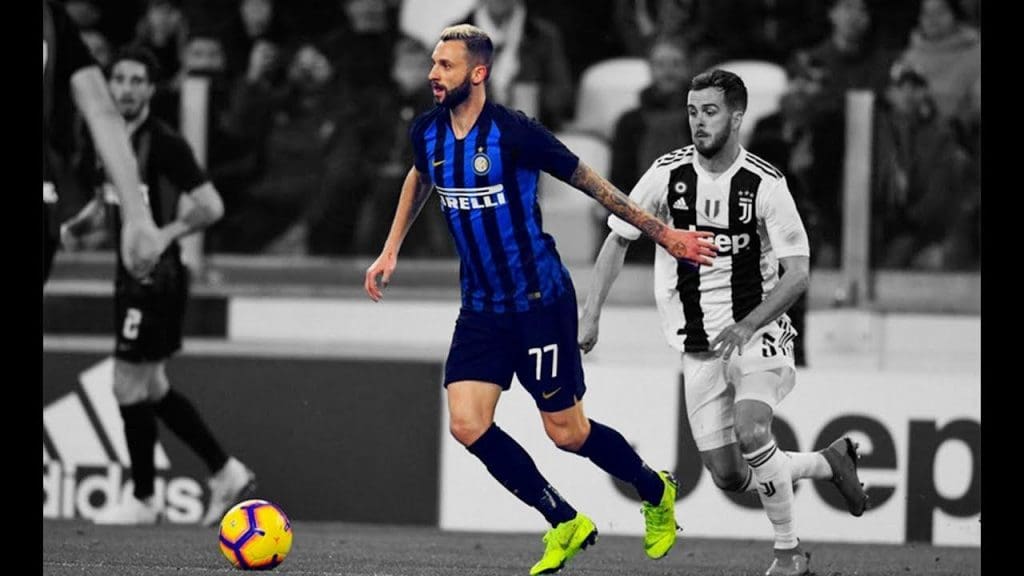 Manchester United, Liverpool among Europe’s top flight clubs who are battling for the signature of the 27-year-old Croatia international, Marcelo Brozovic in the upcoming transfer window.

Brozovic has over the years shown himself approved as one of the best in his position and also regarded as one of Inter Milan’s untouchable players yet attracts strong interest from big clubs.

He has been crucial for Antonio Conte’s side and starred in 32 games, recording three goals and five assists for the Nerazzuri this season. 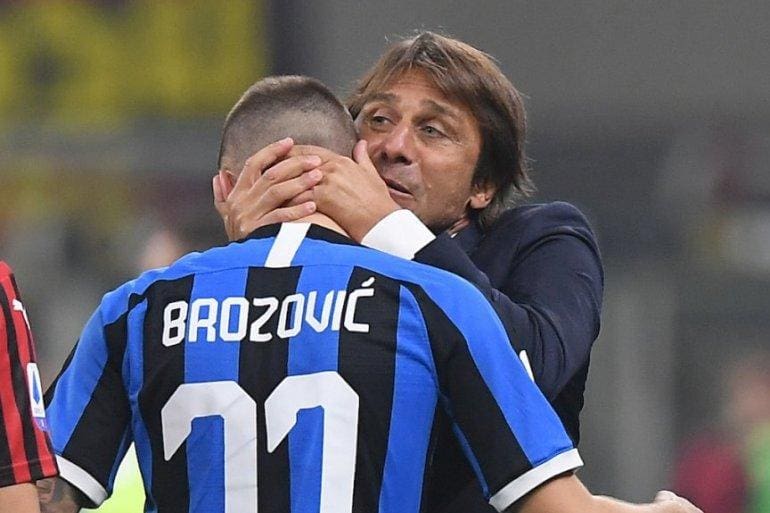 The agent of the Inter Milan player, Miroslav Bicanic, has revealed details of his release clause as the interest from vibrant teams like United, Liverpool, Real Madrid, Barcelona and Bayern Munich intensify.

However, reports suggest there is no current interest from United in signing the 27-year old Croatia international midfielder. The report from the English newspapers makes it crystal clear that United who is prioritising signing a midfield option is reconsidering their interest.

Bicanic describes Brozovic as “currently the most attractive Croatian player on the market,” in an interview with Croatian newspaper Sportske Novosti.

He also added, “He is in his peak and he has all the qualities that he needs but we cannot make a decision on next season before the second half of June due to the coronavirus crisis.”