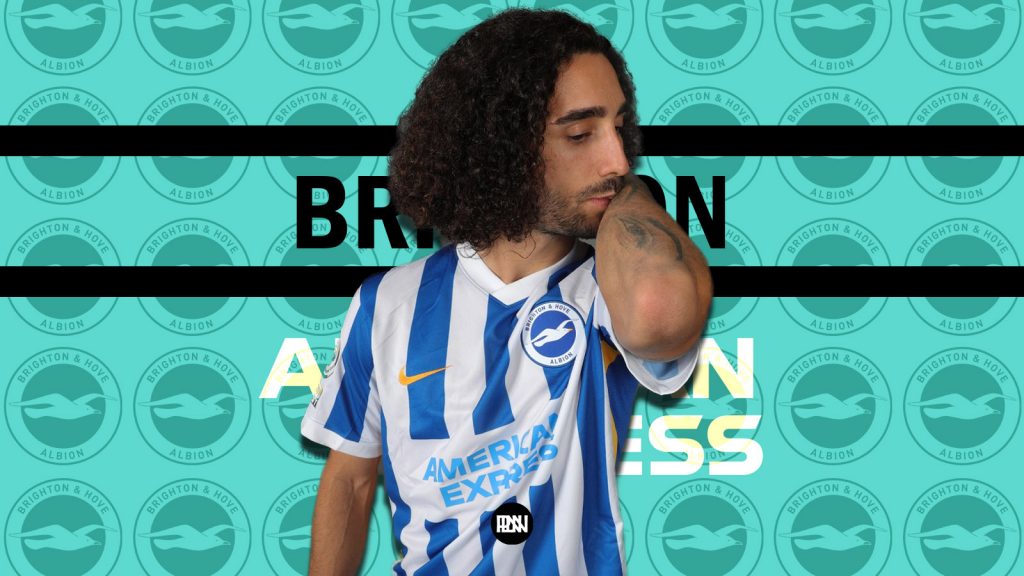 Brighton & Hove Albion have officially completed the signing of Getafe left-back Marc Cucurella. The Seagulls have reportedly matched the release clause of the Spaniard which amounts to around €15 million, which has resulted in Cucurella making an imminent switch from La Liga to the Premier League.

The 23-year-old landed in England today in order to seal the move, and the club has since announced the signing on the final day of the summer transfer window. But what will the Spaniard offer to the Seagulls, and how will he fit into Graham Potter’s exciting Brighton side?

Cucurella has made a name for himself in the Spanish top flight with impressive performances on the left flank for Getafe, and would initially slot into the Brighton team as an able backup to Solly March who was sidelined with injury issues for quite a lot of last season. Brighton’s other options at left-wing-back include Jakub Moder – tipping Cucurella as the probable first choice at left-back or left-wing-back.

Potter’s favoured formation over the past few seasons has been a back three with wing-backs, and Cucurella will have to get used to a role that asks way more of him from an attacking perspective. Dealing with the departure of Ben White, Graham Potter has resorted to including Shane Duffy alongside Lewis Dunk and Adam Webster in his back three – while Jakub Moder started as a left-wing-back against Everton last week.

Marc Cucurella who was most recently a silver medallist for Spain in the 2020 Tokyo Olympics, is likely to dethrone Moder as a left wing-back in the absence of their injured first-choice in Solly March. When compared to March, Cucurella is much more adept at the defensive side of the game – and has carved a niche for himself as one of the hardest tacklers in La Liga.

With the more attacking-minded Pascal Grab starring at right wing-back for the Seagulls in the opening games of this season, Cucurella will hope to provide a more balanced profile on the other flank.

When compared to wingers over the past year in Europe’s top five leagues, Cucurella’s statistics suggest that he is defensively adept and will provide able cover for Brighton’s back three when it comes to transitions. Cucurella racked up 1.96 tackles, 1.54 interceptions and 1.90 blocks per every 90 minutes for club and country over the past year – ranking him in the 88th, 97th, and 93rd percentiles respectively. Cucurella also recorded 1.10 clearances per 90 minutes ranking him in the 90th percentile, while his diminutive frame of 1.72m does not mean that he is a passenger aerially – Cucurella has won 1.98 aerial duels per 90 minutes, ranking him in the 92nd percentile.

However, when it comes to attacking contribution, March does provide a much more creative option for Brighton – creating chances for Neil Maupay or Leandro Trossard upfront. Yves Bissouma, Adam Lallana, and Alexis Mac Allister are likely to line up in midfield, it is Bissouma who will shoulder more of the defensive responsibilities while Lallana and Mac Allister are more attacking minded – meaning that Potter’s system will continue to have five in defence as well as five in the attack.

In order to fulfill the high demands from a wing-back in the Seagulls’ system, Cucurella will have to mould himself into a much more complete player – but the 23-year-old is promising enough to fit into what appears to be a very exciting Brighton side who are willing to reach new heights every season. 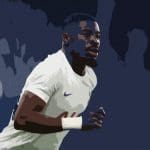 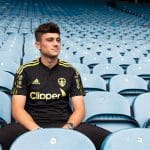