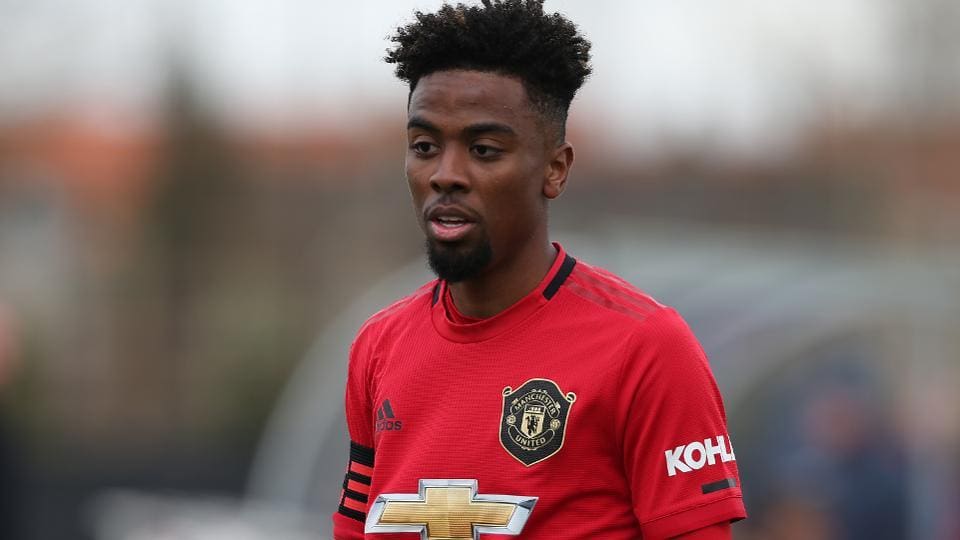 According to reports, Manchester United wishes to keep 19-year-old Angel Gomes and are prepared to tie him down to a £1.5 million a year contract amid interests from Premier League clubs including Chelsea.

Gomes’ contract at Old Trafford is set to expire this summer and is reluctant to extend his stay with the club as he refused an earlier offer of £20,000 a week.

However, Ole Gunnar Solskjaer views the young attacking midfielder as a generational talent and is also considered as one of the best assets for the club.

The England Under-20 attacking midfielder made his first-team debut at age 16 for the Red Devils and was United’s young player of the year in 2018. 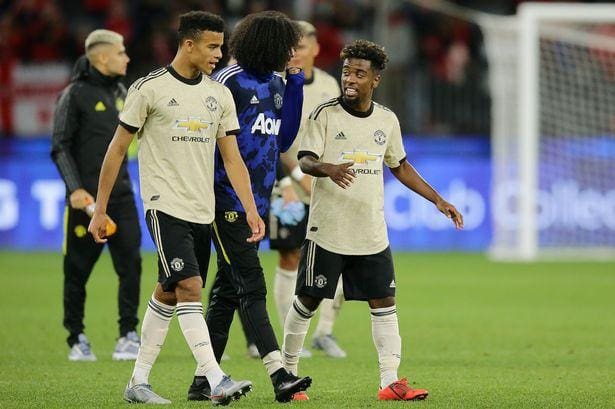 This season, he has enjoyed quite a limited number of game time considering the current competition in the midfield department, featuring eight times in all competitions for Ole Gunnar Solskjaer’s side.

Gomes has however not decided on his future and is yet to agree on fresh terms, with Chelsea among the teams looking at the England Under-20 midfielder.

Chelsea’s gaffer, Frank Lampard who is an advocate of unleashing young talents with the likes of Mason Mount, Reece James, Fikayo Tomori and Billy Gilmour has also been an admirer of the United player.

Also the agent of Angel Gomes, Pini Zahavi is believed to have held talks with Chelsea representatives and Lampard will be eager to see the midfielder play for his side.

Gomes has also been on the wishlist of European giants like Barcelona, Inter Milan and Borussia Dortmund.