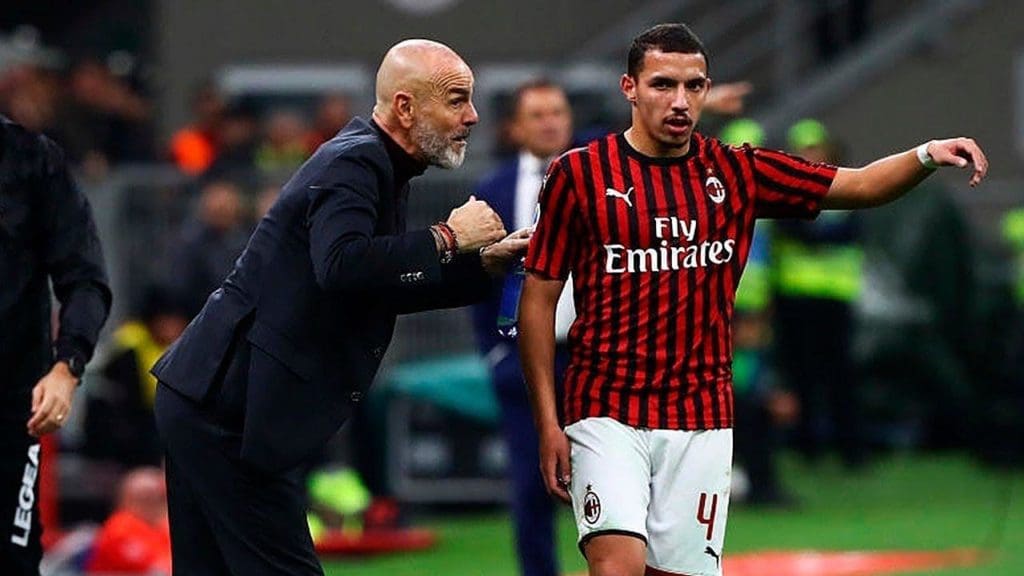 Just another day at the office of Manchester United – the club are reportedly in a strong run for the signing of AC Milan defensive midfielder Ismael Bennacer.

The 22-year-old continues to be linked with Europe’s big guns, with Manchester City, Real Madrid and Paris Saint-Germain all linked with the player ahead of the summer transfer window.

The Algeria international only joined Milan summer from Serie A rivals Empoli last summer, and could be on the move once again soon.

Reports recently had it that the combative midfielder could be available for a fee in the region of £45 million during the summer window, which should be quite decent for any of the clubs interested in signing him considering his young age. 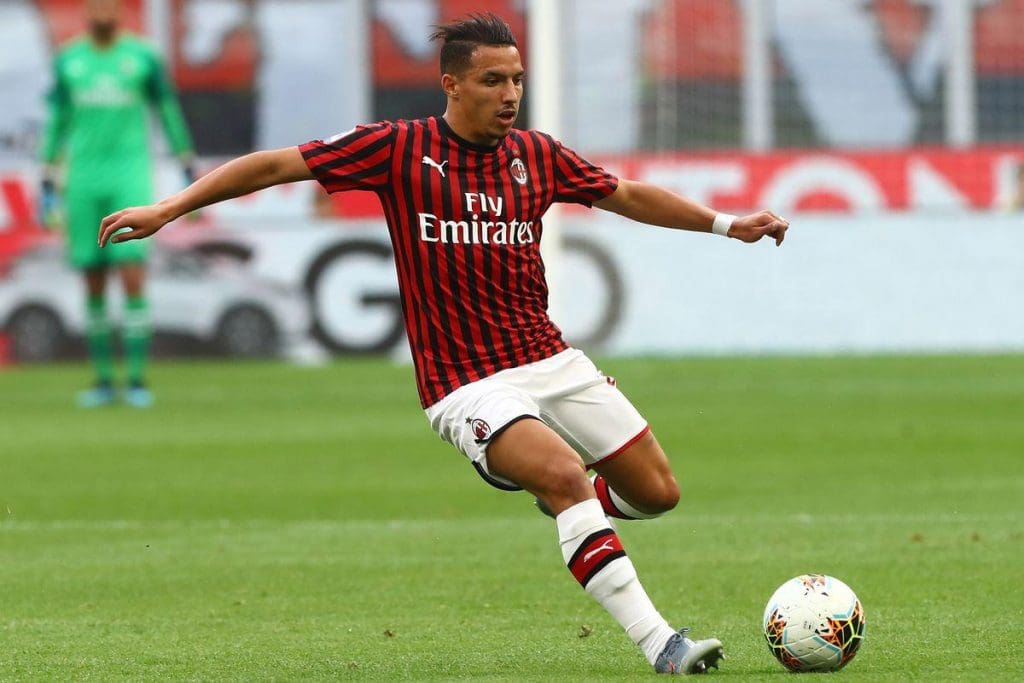 According to Competition, the Red Devils are keeping a close eye on the situation and are waiting for the go ahead from the Italian side to launch a bid for their asset.

The central midfielder has been involved in 27 appearances for the Milan club during the 2019/20 season, and he remains contracted to the club until at least the summer of 2024.

United are fighting for a place in the Premier League’s top four spots, which they are not far from with six games to go. Ole Gunnar Solskjaer’s side are just two points off Chelsea and three off Leicester City who lie in fourth and third respectively.

There is a strong feeling that a place in Europe’s top competition will guarantee quality signings at Old Trafford this summer, with Jadon Sancho and Jack Grealish on the club’s wishlist.