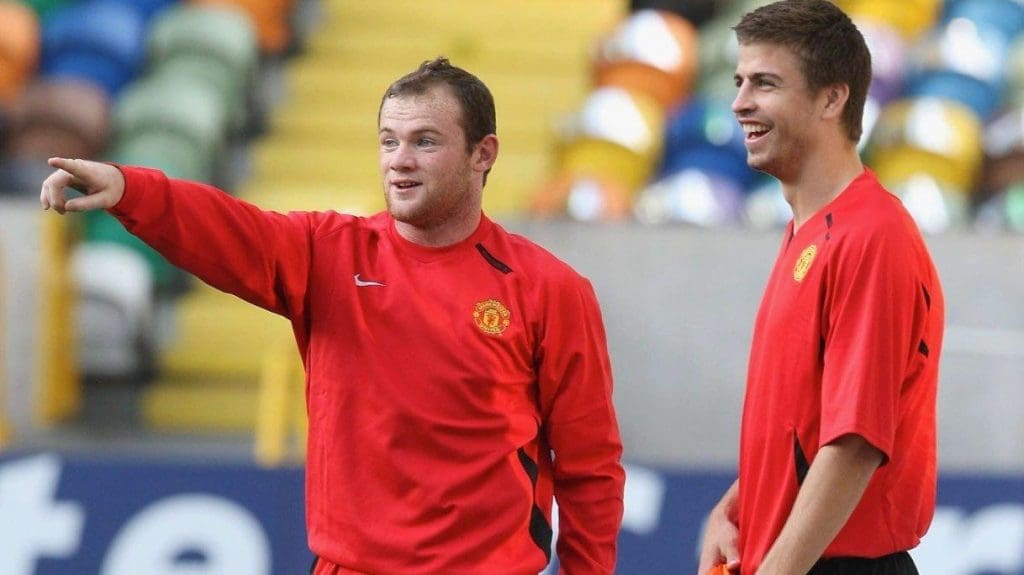 Manchester United legend Wayne Rooney has claimed that Catalan defender Gerard Pique was bullied out of the Premier League as he couldn’t handle the physicality of United-Bolton game. 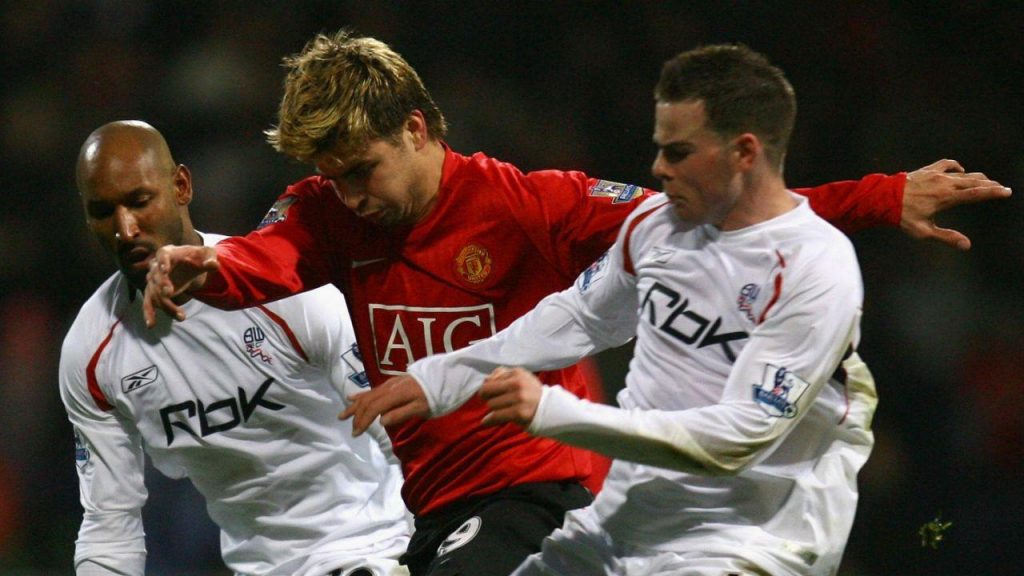 “He was young and got bullied there and I think that’s when Fergie decided that, physically, he wasn’t right for the Premier League.

“I always remember Vidic: if we were going to Bolton – and it was the same when he was about to face Didier Drogba – he would be in the gym for two or three days before, pumping himself up.”

The game’s sole goal came as Anelka took advantage of Pique’s mistimed leap and scored for Bolton. Pique was able to manage just 12 appearances for the Red Devils in four seasons.

However, since leaving Manchester United, Pique has enjoyed a lot of success. He has been a part of the Catalan side that won two trebles (2009 & 2015). He also has over 100 caps for Spain scoring 5 goals and winning the 2010 World Cup and 2012 Euros. The Catalan defender is still going strong at Barcelona at the age of 33 and remains an undisputed starter for his club.