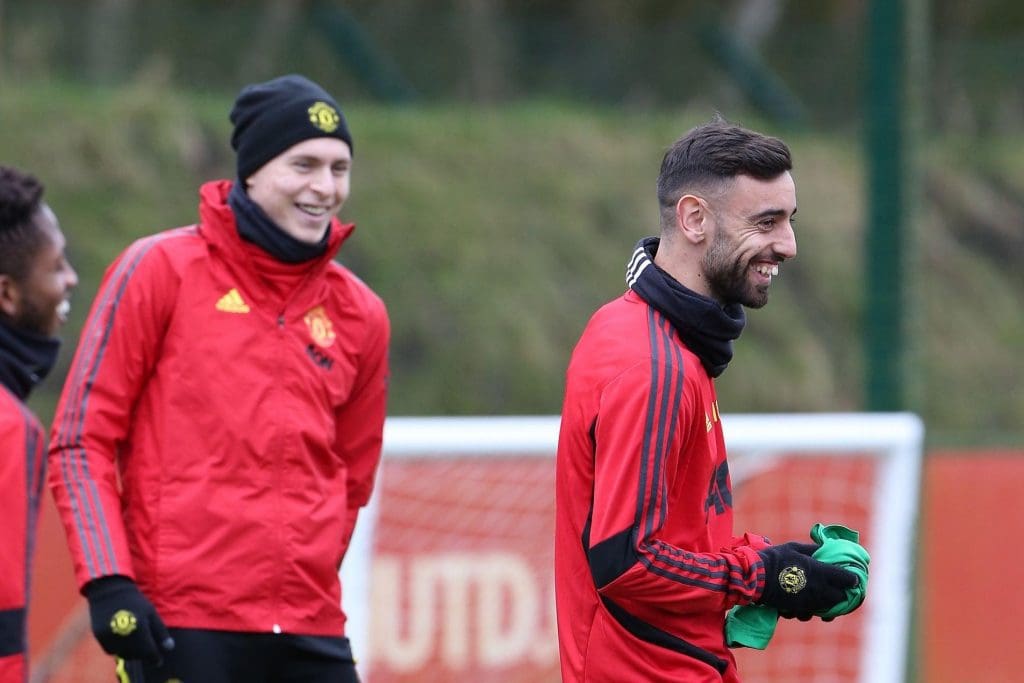 Manchester United will play hosts to Wolverhampton Wanderers on Saturday when the pair meet at Old Trafford in the Premier League.

Both teams have met three times already this season – twice in the FA Cup and on matchday three of the top-flight, with Manchester United the only side to record a win in the three encounters.

Man United and Wolves have both collected 34 points from 24 games but the Red Devils are ahead on goal difference, while Wolves are behind Tottenham Hotspur in seventh place. 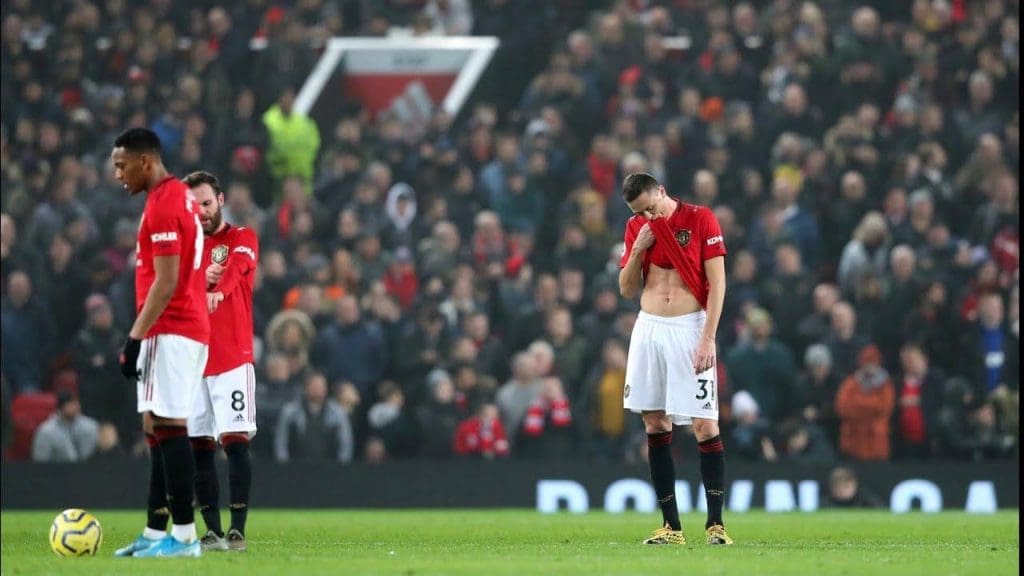 A win will be vital for both teams considering Chelsea make a trickery trip to the King Power Stadium in the early kick-off.

Manchester United are unbeaten in 11 home games against Wolves in all competitions (W9 D2) since losing 0-1 in February 1980 in a top-flight match – they haven’t trailed for a single minute in all those 11 unbeaten games.

Wolves are yet to win an away Premier League match against Man Utd in five attempts (D1 L4), only facing Arsenal more often away from home without winning (six games).

Manchester United have lost just two of their last 60 home league games in February (W42 D16), losing against Middlesbrough in 2004 and Man City in 2008. 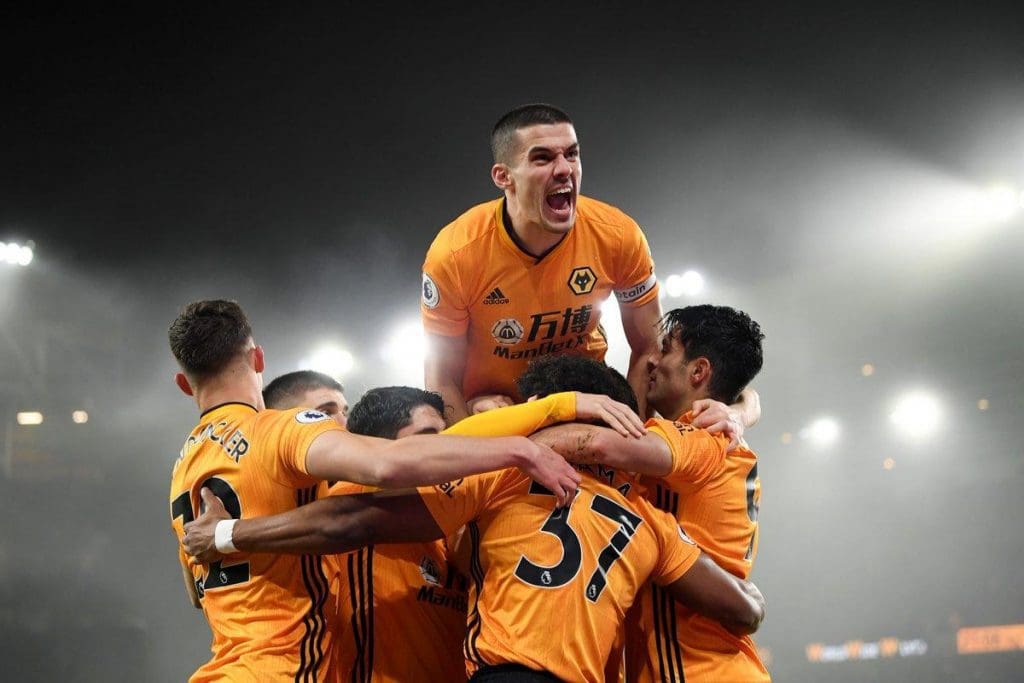 Manchester United have failed to score in seven of their 24 Premier League games this season, equalling their total from the entirety of 2018-19. United have drawn a blank in three of their last four Premier League matches, including each of the last two.

Manchester United have lost their last two Premier League games without scoring – they’ve only ever lost three in a row without finding the net once before in the competition, doing so between April-May 2015 under Louis van Gaal.

Paul Pogba, Scott McTominay, Marcus Rashford and Axel Tuanzebe are yet to return to training with Ole Gunnar Solskjaer confirming they could return after the break. Nemanja Matic is also suspended following his red card against Manchester City in midweek. Bruno Fernandes could make his home debut but its likely he will come from the bench.

Nuno Espirito Santo will have Willy Boly and Diogo Jota fit for the visit to Man Utd, although Ruben Vinagre is expected to miss out again as a result of a hamstring injury. New signing Daniel Podence is available for selection for Wolves.

Erling Braut Haaland: The one that got away from United
Why Manchester United Signed Odion Ighalo
To Top