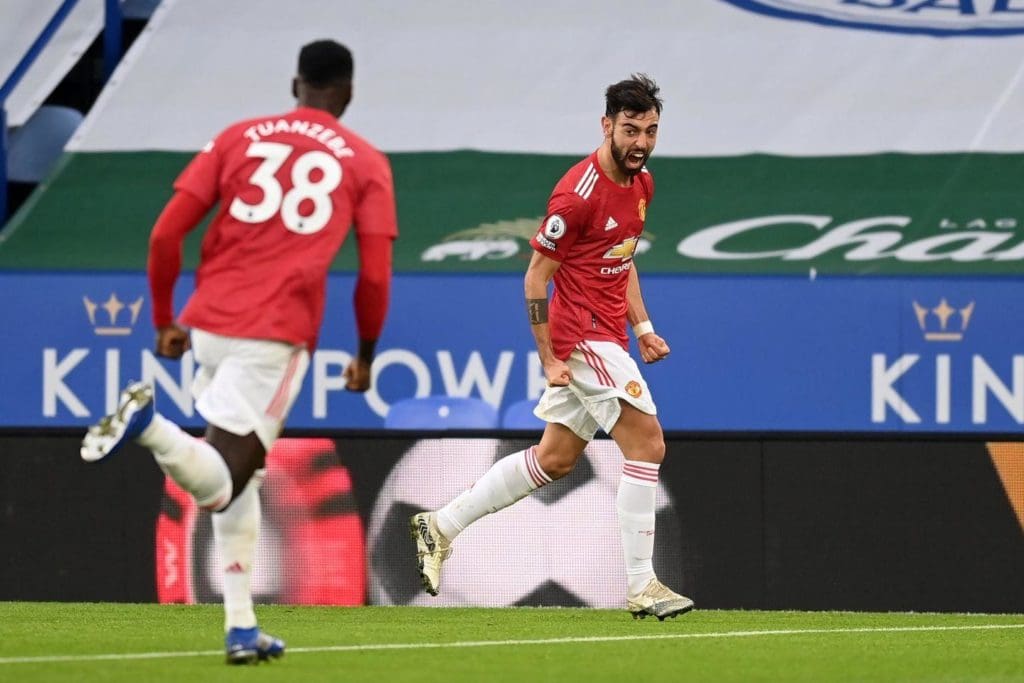 After losing their chance to move up to second place due to their draw versus Leicester City, Manchester United will look to try their luck again as they host Wolverhampton Wanderers, a team that finds itself in the bottom half of the table, courtesy of their shaky form, winning and losing six matches while drawing three. A win in this match will take Wolves into the upper half of the table, above West Ham and Leeds United.

This fixture has always been a close and tight one, albeit a little in Wolves’ favor with the team in yellow beating the team in red twice and drawing four times, only losing once in the seven matches played in the past three years. With a total of just 11 goals scored between the two teams from the past 7 games, it is apparent that both teams cancel out each other impressively, owing to the key battles in their teams.

Ruben Neves and Fred will be an interesting match up in the centre of the park with both central midfielders having the tendency to run long distances, stick a leg in to break up attacks and make crisp passes to begin attacks. It will be a hard fought battle for the ball with both players never showing any sign of wanting to lose the ball.

However, one of the greatest changes in this fixture from recent times will be the counter-attacking football both managers have integrated in their teams. A trio of Marcus Rashford, MAson Greenwood and Edinson Cavani (who might start over Martial) assisted by Bruno Fernandes versus an electric and inform duo of Pedro Neto and Fabio Silva assisted by centre forward-false 9, Daniel Podence. The game is expected to have quick movement of the ball from one end to another, and endless running just as United’s game versus Leeds.

The 2 central midfield duos of Fred and McTominay; and Moutinho and Neves will surely prove to be a difference maker with both duos having more or less identical roles.

Manchester United will be without two influential figures in defence with Victor Lindelof and Aaron Wan-Bissaka out for the match and Bailly and Tuanzebe swapping in. For now Wolves will be without Jonny Castro and Raul Jiminez, with Leander Dendocker a doubt for the fixture. The injury list may get longer following Wolves fixture versus Tottenham, just 2 days before their clash versus Manchester United. 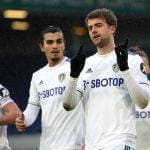 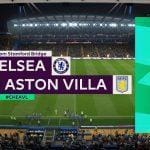