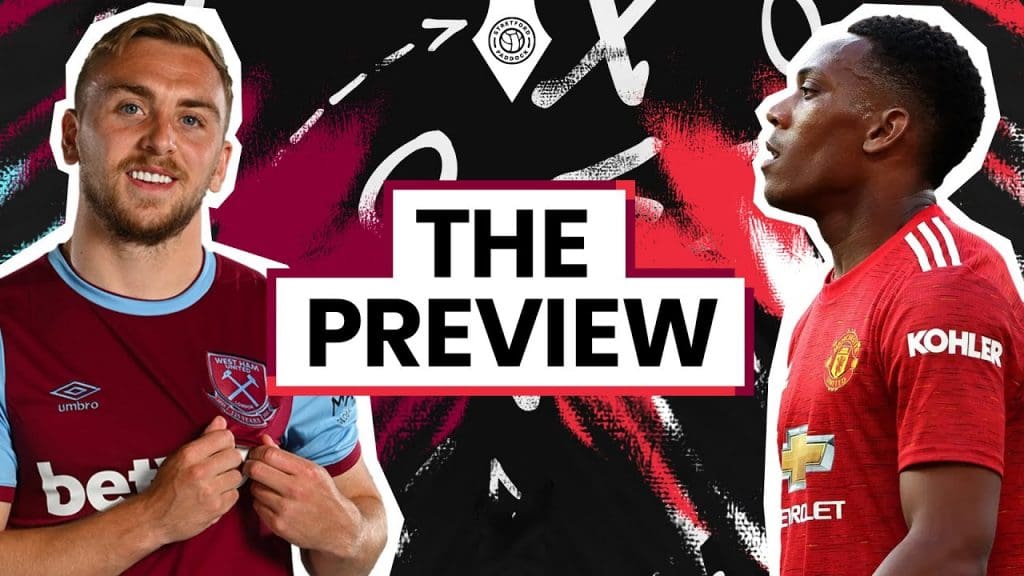 We are shuffling towards the business end of the Premier League season and with less than a dozen games to go, every match is going to feel like a final. Sunday night is surely going to feel one as Manchester United and West Ham United face each other and while Manchester United are looking to all but cement a place in the top 4, West Ham will try to maintain the pressure on 4th placed Chelsea.

Manchester United will certainly be very confident going into this match after their exemplary performance against Manchester City last weekend, as they put away their city rivals 0-2 at the Etihad and Ole Gunnar Solskjaer would be delighted with his team’s recent performances.

However, United are coming into this game after a tough 1-1 draw against Italian side AC Milan in the Europa League, but a huge takeaway from this game was Amad Diallo. The youngster was brilliant as soon as he came on for the Red Devils and his header was a touch of brilliance, as he became the youngest non-British player to score for Manchester United in a European competition.

On the other hand, West Ham were also comfortable winners against Leeds United on Monday night, and while they are only 2 points away from Chelsea with a game in hand, things might just start to turn sour for the Hammers as their next 4 games are against Manchester United, Arsenal, Wolverhampton Wanderers, and Leicester City. Moreover, their star performer in Jesse Lingard will not be available for their game against the Red Devils as he cannot face his parent club while on loan.

This puts increased pressure on the likes of Michail Antonio, Tomas Soucek, Jarrod Bowen, and Pablo Fornals who will need to come up with the creativity and the goals at Old Trafford.

WILL DIALLO START FOR MANCHESTER UNTIED?

With the youngster’s brilliant second-half performance against AC Milan, the 18-year might just be given his first Premier League start and the only question is who would drop to the bench to facilitate the youngster in the starting eleven. With Rashford being United’s key goal scorer and Anthony Martial getting back to his original form, Daniel James might be the person to be dropped out against the Hammers. Bruno Fernandes will continue to act as the attacking midfielder and Solskjaer would be pushing his side to secure all 3 points, something they have found relatively hard at Old Trafford this season as the Red Devils has won only 6 games out of 13 at home.

With a front 3 of Diallo, Rashford and Martial, not to mention the talismanic Bruno Fernandes, United should be putting West Ham away comfortably but if their game against AC Milan was any evidence, United find it very hard to hold on to a lead due to their nervy backline.

HOW WILL MOYES SET UP HIS SIDE?

With Jesse Lingard out for this game, Saïd Benrahma will come into the side, but it is uncertain whether Moyes will field a back 4 or a back 5 as his side have looked vulnerable with either formation this season. Manchester United has been very susceptible to headers this season and if there is something West Ham United specializes in, it’s their aerial presence. Michail Antonio will almost certainly be asked to stretch the United backline by running behind Maguire and Lindelöf while Saïd Benrahma and Creswell or Ben Johnson will try to create an overload on Aaron Wan Bissaka.

It is extremely crucial that West Ham do not drop any points because the likes of Everton and Tottenham are on their toes and ready to pounce at the opportunity of securing a Top 4 finish.

There is nothing David Moyes would love more than to defeat his former club at Old Trafford and his side may now just be tactically and mentally astute enough to get 3 points and put this Top 4 race right back into their favour.