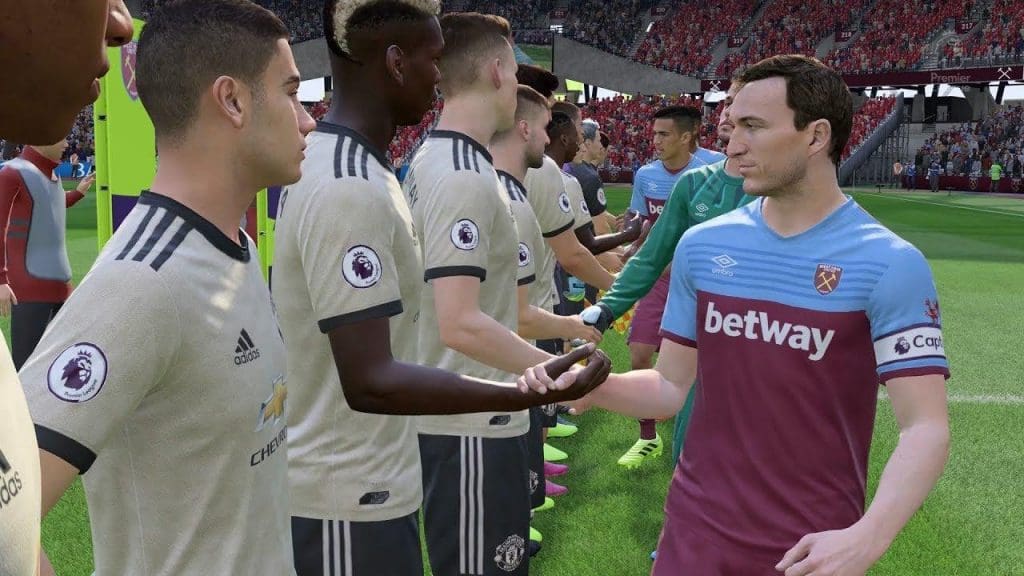 Wednesday’s Premier league matchweek 37 fixture between Manchester United and West Ham at Old Trafford, tends to be an encounter with consequences, as it relates with both teams’ position and aim respectively.

Manchester United comes into this fixture with the aim of entering into Champions league spot, with United in 5th position with the same 62 points alongside Leicester who are currently occupying the 4th.

Manchester United will be hoping they can overcome the hurdles of the Hammers on Wednesday evening and take advantage of Leicester’s unfortunate 3 – 0 away defeat to Tottenham on Sunday evening. With either a point or maximum three points, United will leapfrog the Foxes and earn the 4th position with a game left to end the season.

And considering United’s last match of the season which will be against Leicester City itself at King Power Stadium, the Red Devils will have to make sure they defeat the Hammers at home and atleast fight for a draw against the Foxes, which will comfortably guarantee the Red Devils’ their Champions league spot.

Considering West Ham’s (16th) league position, needing just a point to be safe from relegation or expect Aston Villa to lose either of their last two matches, which will automatically means that West Ham will once again play in the Premier league next season.

West Ham are capable of springing up surprises, if their 3 – 2 win against Chelsea on 1st July could prove something. The Hammers surely have the quality and players who can seamlessly outshone any team on their day.

David Moyes’ team will be going into this encounter with Manchester United on Wednesday evening, booming in confidence and team spirit which is exactly what they will need to overcome the Red Devils and guarantee their Premier league safety outrightly. 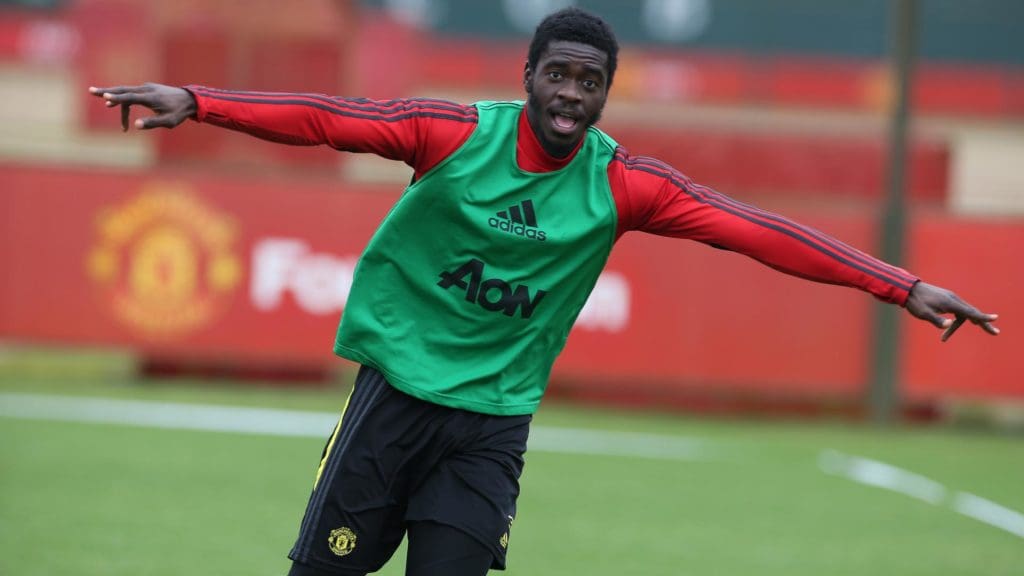 Manchester United doesn’t seems to have any worries based on injury save Axel Tuanzebe and Phil Jones who still remains sidelined.

Luke Shaw could be in the matchday squad against West Ham, after missing out on Sunday against Chelsea in their FA Cup match.

West Ham looks to have a clean injury record save for fatigue, which shouldn’t be a problem for David Moyes’ team considering the fact that they have the benefit to make 5 substitutions during the match.