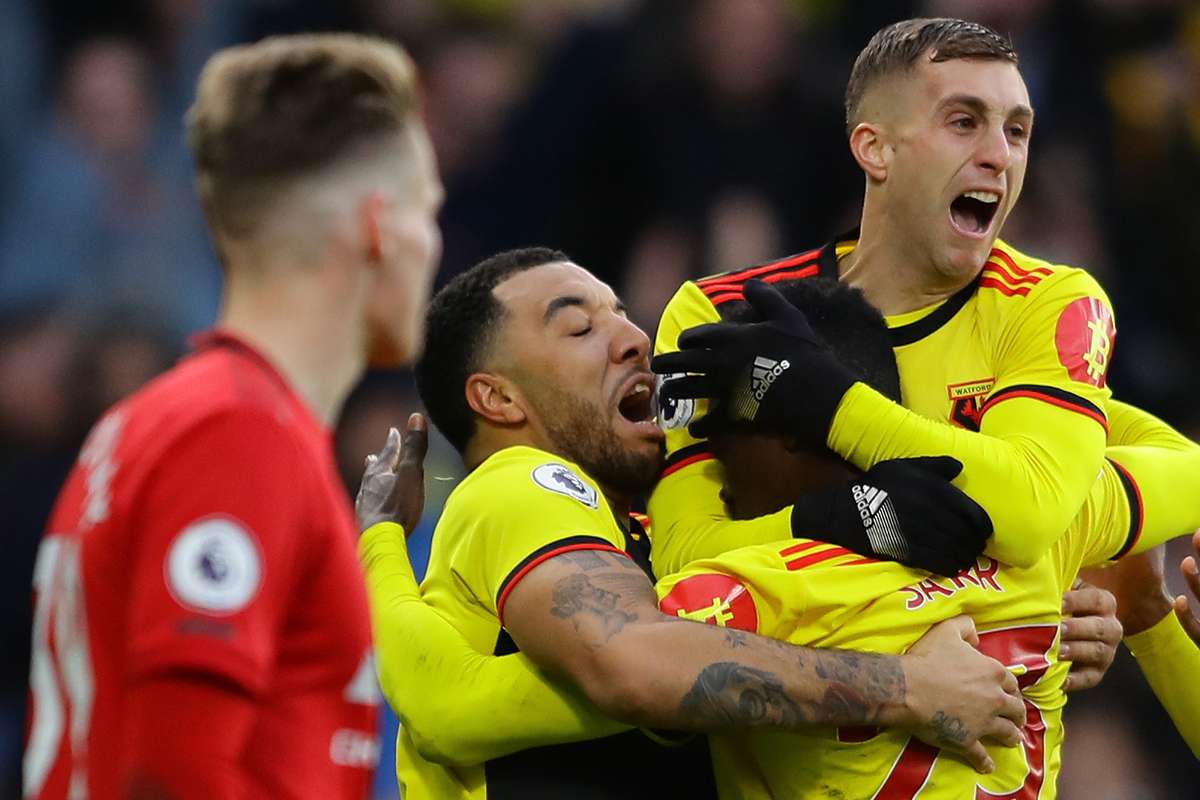 Manchester United will be hoping to build on the blistering performance on Monday when they welcome Watford to Old Trafford on Sunday.

The 20 times English Champions have the chance to move back to fifth if they are able to beat Watford at the Theatre of Dreams. Depending on the actions of Manchester City, fifth could be enough to secure Champions League football next season but the Red Devils are fighting for a top four finish.

Watford won the reverse fixture at the Vicarage Road by two goals to nil in December but the Hornets are yet to pick up a Premier League point at Old Trafford.

The Hornets have picked just two points from their last four games and are without a win since January 12 and are settled at 19th on the log with 24 points.

Manchester United have won all six of their Premier League games against Watford at Old Trafford, scoring 14 goals and conceding just two.

Watford have never won an away league match against Man Utd in 12 attempts (D2 L10), losing each of their last eight in a row after last avoiding defeat in November 1985 in a 1-1 draw. 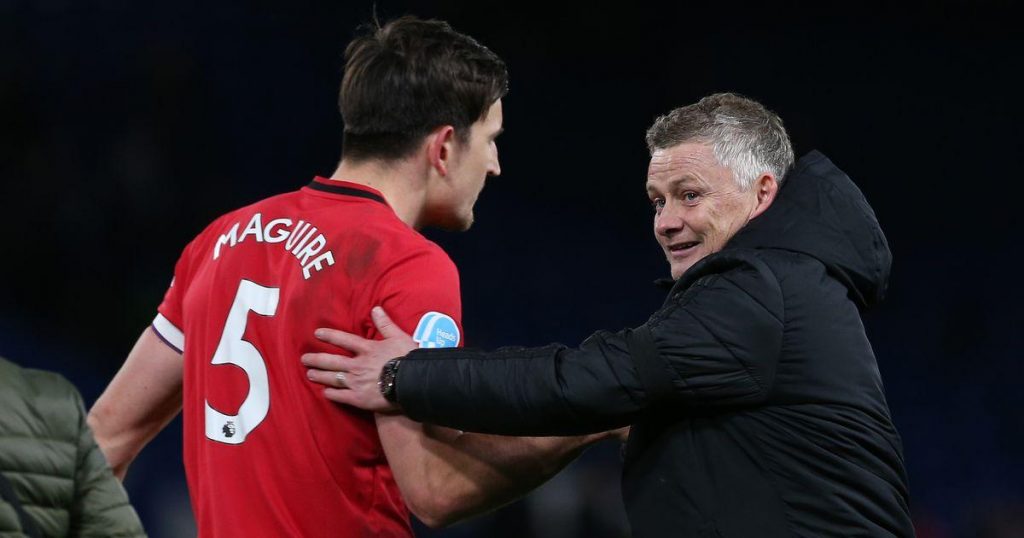 In their entire league history, the only team Manchester United have faced more often at home without losing than Watford (12 games) is Hull City (13 games).

Man United have failed to score in their last two Premier League home games (0-2 v Burnley, 0-0 v Wolves). They last went three without a goal at Old Trafford in May 2002.

Paul Pogba is edging closer to a return from injury, after he returned to training on Friday. Scott McTominay is however in the matchday squad for the first time since his injury while Marcus Rashford has is not expected until the latter part of the season. Andreas Pereira and Jesse Lingard didn’t make the squad.

Nigel Pearson could have Kiko Femenia back after missing the last seven games, while there is a possibility Ismaila Sarr, who was forced off against Tottenham last month and has not played since, could also play a role.