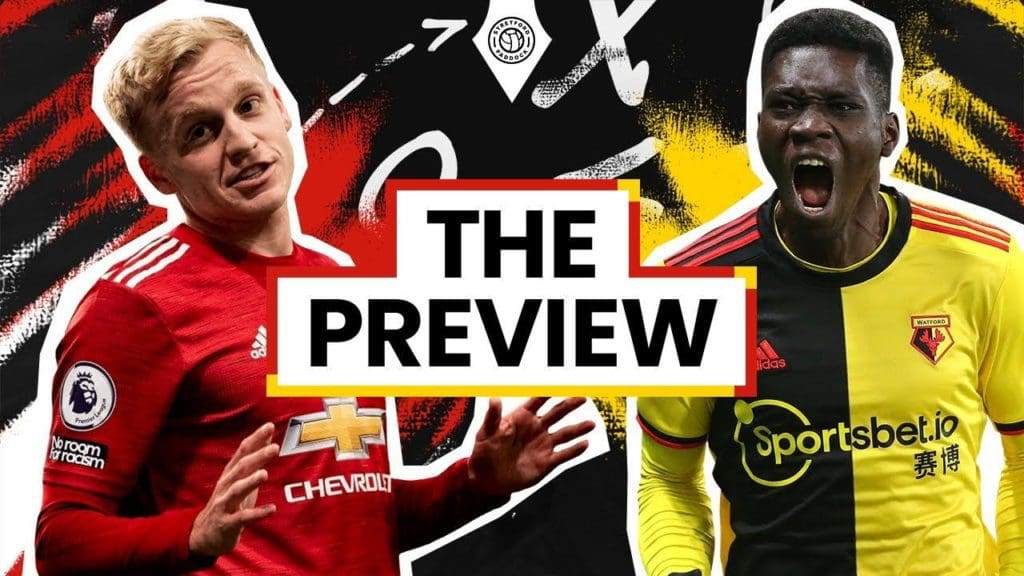 Manchester United face off against Watford in a third round FA Cup tie at Old Trafford on Saturday evening. Manchester United will be looking to book a fourth round spot after crashing out of another domestic trophy, the EFL Cup after losing 0-2 to their domestic rivals, Manchester City.

Watford suffered a 2-1 defeat to Swansea City in the Championship but will be looking to cause an upset. Watford have been having an average season lying currently in the sixth spot, ten points off of the top spot.

The Red Devils on the other hand, have been in an excellent form, winning eight out of their last ten games in the Premier League and remain off the top spot by just goal difference, level on points with current holders Liverpool.

Manchester United will be without Phil Jones, Marcos Rojo, who remain sidelined with injuries. Edinson Cavani is also set to miss out due to suspension. United will also be without Facundo Pellistri who has unfortunately tested positive with the coronavirus.

Watford face injury problems with Domingos Quina, Stipe Perica and Isaac Success, all unavailable. Christian Kabasele is also struggling with a recurring knee injury. However, Craig Cathcart and Joao Pedro have returned to training after recovering from hamstring issues and remain in contention to feature for the Hornets at Old Trafford. 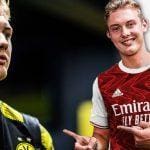 Julian Brandt: Should Arsenal sign the German playmaker?
Next Article 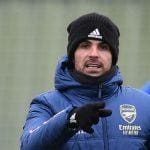 Three outgoings Arsenal need to work upon
Leave a comment