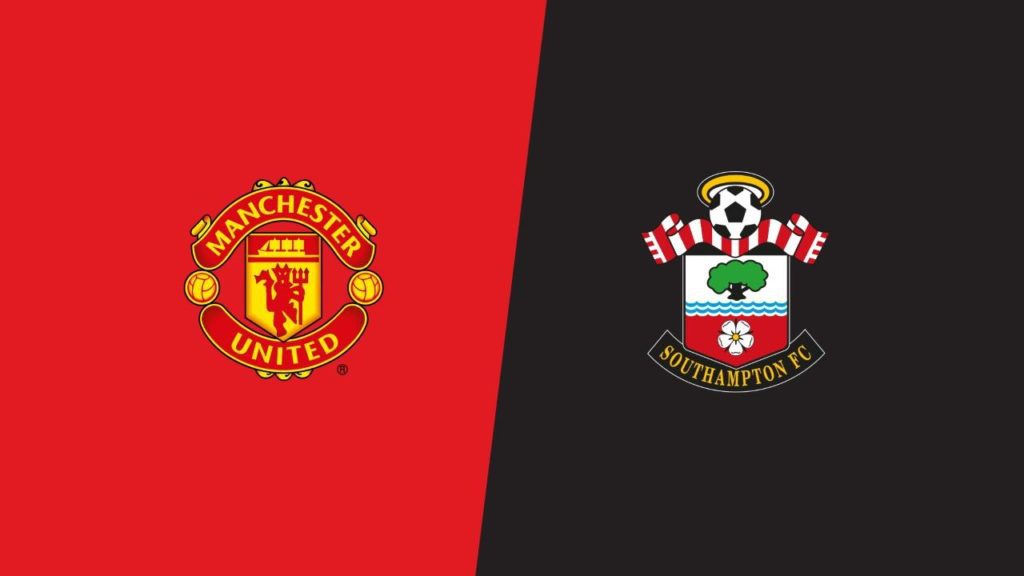 Manchester United will play their 35th league game in a late match against Southampton on Monday night, as both teams lock horns at Old Trafford.

The Red Devils who were once criticised for lacking creativity and dynamics are now proving to be one of the best attacking team with free flowing style of football.

Pogba’s combination with United’s latest Portuguese signing Bruno Fernandes has made their midfield to be technically superior over their opponents. No wonder they’ve been finding the back of the net twice or more per game in their last five matches. Mason Greenwood, Anthony Martial, Rashford, Bruno Fernandes & Paul Pogba have all seen an upward in their form, playing a vital role in their team’s brilliant performances and results.

Meanwhile, Southampton are in 12th position, with 44 points thus far. The Saints are mathematically safe from relegation battle and should be planning for better improvement next season.

Ralph Hasenhuttl’s team has shown their ability to show some resilience, considering their previous performance against Manchester City while continuing such vain of form against Everton.

Continuing with such momentum, the Saints can spring up some surprises at Old Trafford in a Monday night football.

Manchester United have fielded the same starting lineup in four consecutive games till their last match against Aston Villa, and with no report of any fresh injury save Phil Jones and Axel Tuanzebe; United might be fielding the same winning team for the fifth consecutive time against Southampton.

Southampton seems to have no injury worry save McQueen. In the absence of no fresh injury, the Saints looks to be ready to field their best players against the United.