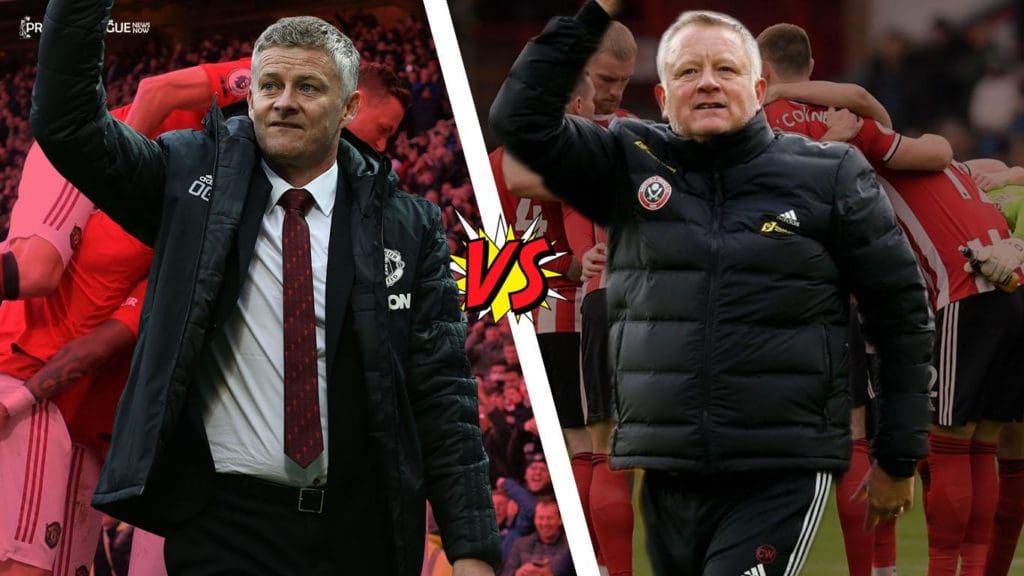 Sheffield United will travel to Old Trafford today to take on Manchester United in a clash that can have major implications in the race for top four.

Sheffield have taken only one point from a possible six after the league restart and are eighth in the league, but still only two points away from United.

This is a must-win for both teams as the chase for European spots looks like it will go down to the wire. Here are five key head to head battles that could decide the fate of the match today: 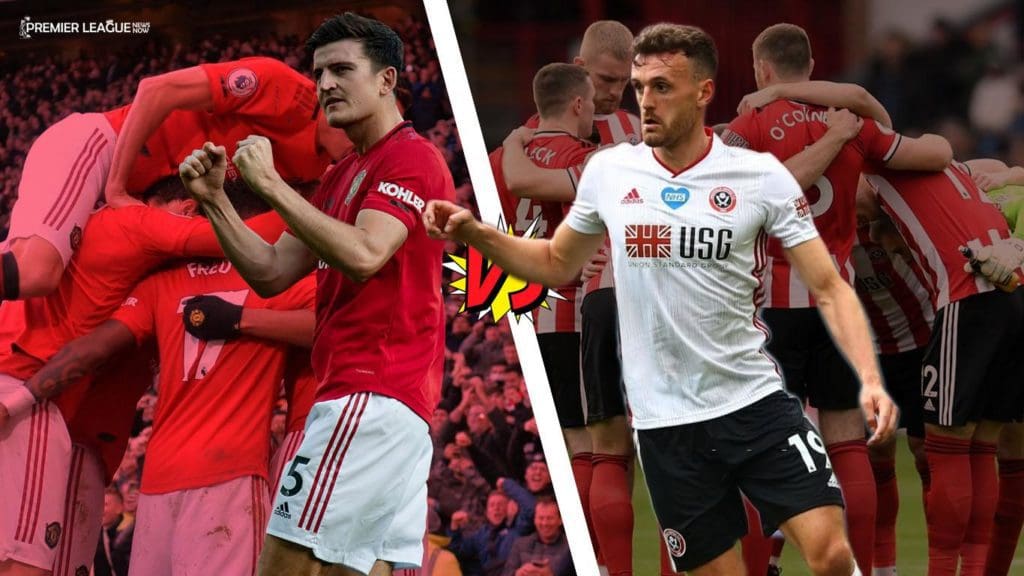 The Blades signed the Englishman in January and he played in a similar role to O’Connell on the left side of a back three against Aston Villa. The defender has plenty of experience playing at both left back and centre back which will prove to be a fairly effective option for Chris Wilder.

Harry Maguire is yet to justify his £80 million fee and live up to expectations. He was again at fault against Spurs, with Bergwijn blazing past him without any interference leading to Tottenham’s first goal. He is yet to become the rock-solid defender United had in mind when they signed him and will look to put in a better shift in a must-win game against Sheffield. 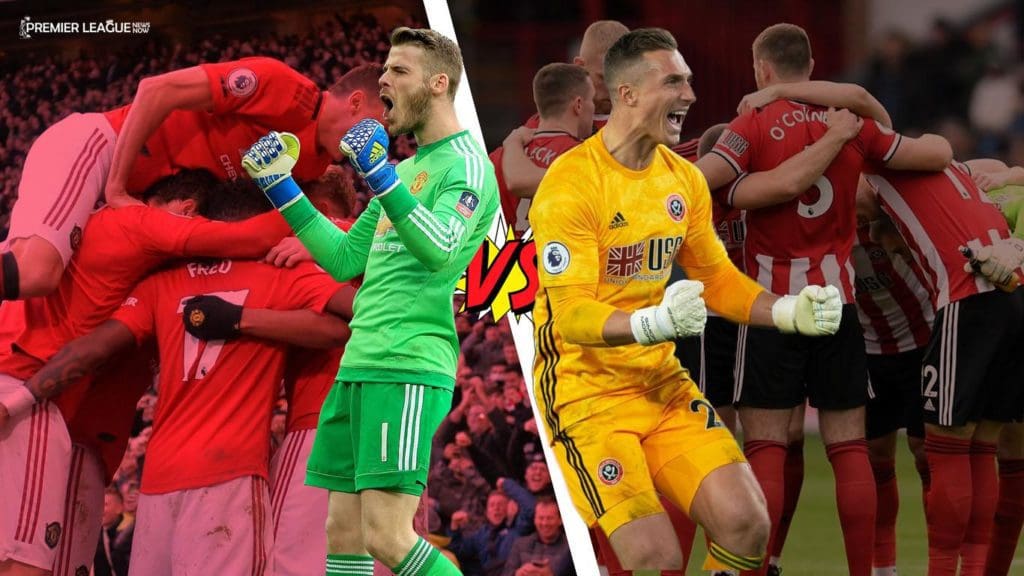 With Dean Hendorson unable to make an appearance against his parent club, second choice Simon Moore will start against Manchester United.

The Englishman has played in the reverse fixture against United back in November, conceding three goals. With opportunities hard to come by, a strong show against Manchester United will definitely help the goalkeepers cause.

De Gea did not have the best of outings against Tottenham last week, drawing heavy criticism from club legend Roy Keane after being unable to keep out Steven Bergwijn’s powerful shot. The goalkeeper however has the backing of manager Ole Gunnar Solskjaer and will look to repay that faith with a stellar performance against the Blades. 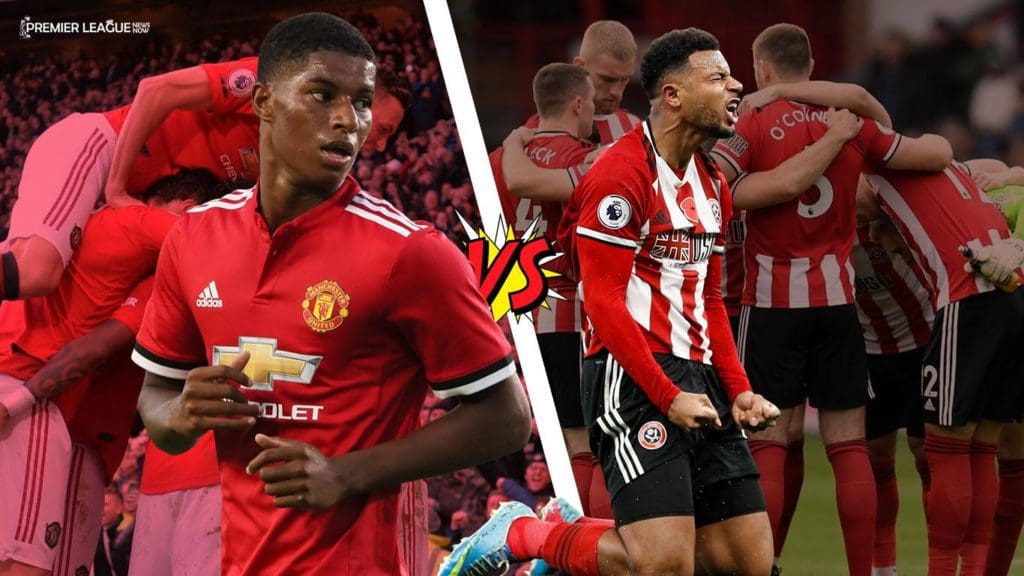 Marcus Rashford has taken it upon himself to lead the team and has proved to be an able replacement after the departure of Romelu Lukaku. He has already scored 14 goals in the league this season and will look to exploit the rigidness of the Sheffield backline and get in behind with his blistering pace complemented by phenomenal dribbling skills.

With the duo of McBurnie and Sharp out of form, Lys Mousset has proven to be an able replacement scoring five goals and assists four others from up top. The 24-year-old has formed a formidable partnership with McGoldrick in the two striker setup and has a tough task on his hands to try and get past the United defense. 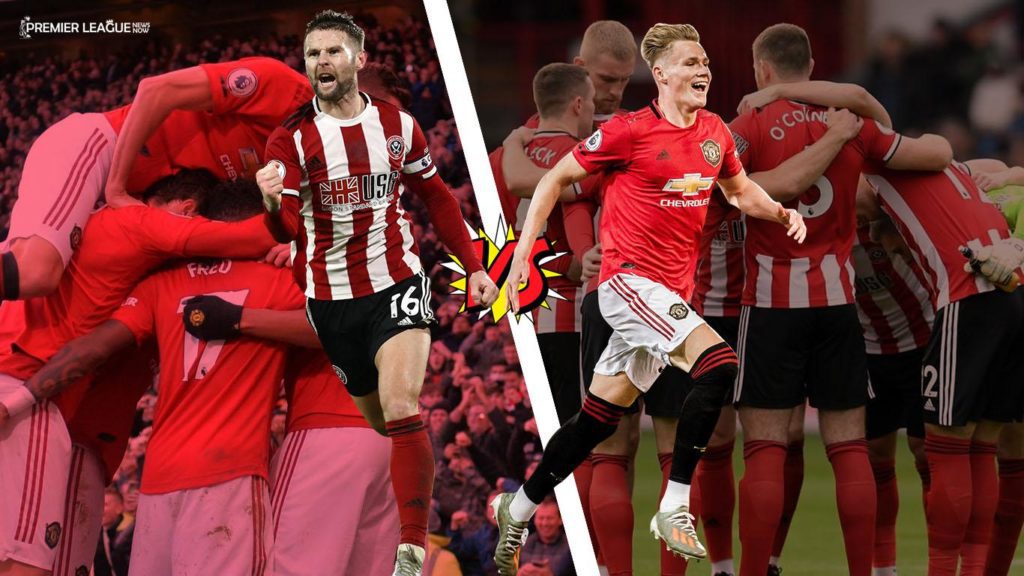 The Manchester United academy graduate has been one of the revelations of the season for the club. McTominay established himself as a vital part of Ole’s midfield this year, with the manager praising his determination, tenacity and skill. The 23-year-old has put in some very impressive performances for the club in key matches and was rewarded with a new long term contract yesterday, keeping him at the club till 2025.

For Sheffield, Norwood has been an equally important part of Chris Wilder’s midfield, helping the team reach the top half of the table and compete for Europe. He has been an ever present figure for the Blades in the middle of the park helping the team record the second-best defensive record in the league before the restart.
The midfielder also extended his contract with the Blades until 2023 and will look to keep in check the advancing United attackers from deep within midfield today. 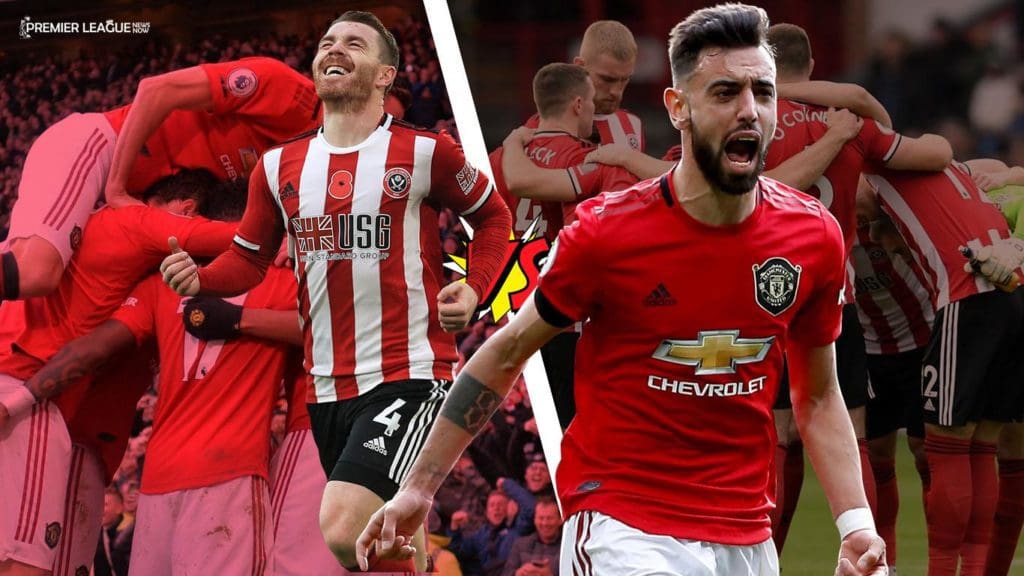 John Fleck, alongside Oliver Norwood and Lundstram has been consistently performing in the Sheffield United midfield. The Scot has missed out on only three games this season, either due to injury or suspensio. With United potentially starting Paul Pogba and Bruno Fernandes together for the first time this season, Fleck will have to lead the Sheffield line to stay in shape and it will be interesting to see which midfielder comes out on top.

January signing Bruno Fernandes has hit the ground running at Manchester United, already scoring three goals from just six league games. The talented Portuguese international has imposed himself as their main attacking threat from midfield, feeding inch perfect through balls to the attackers and an impressive track record of scoring set pieces. The 25-year-old looked at his brilliant best against Tottenham on the weekend and fans will relish seeing him potentially team up with Paul Pogba against Sheffield.