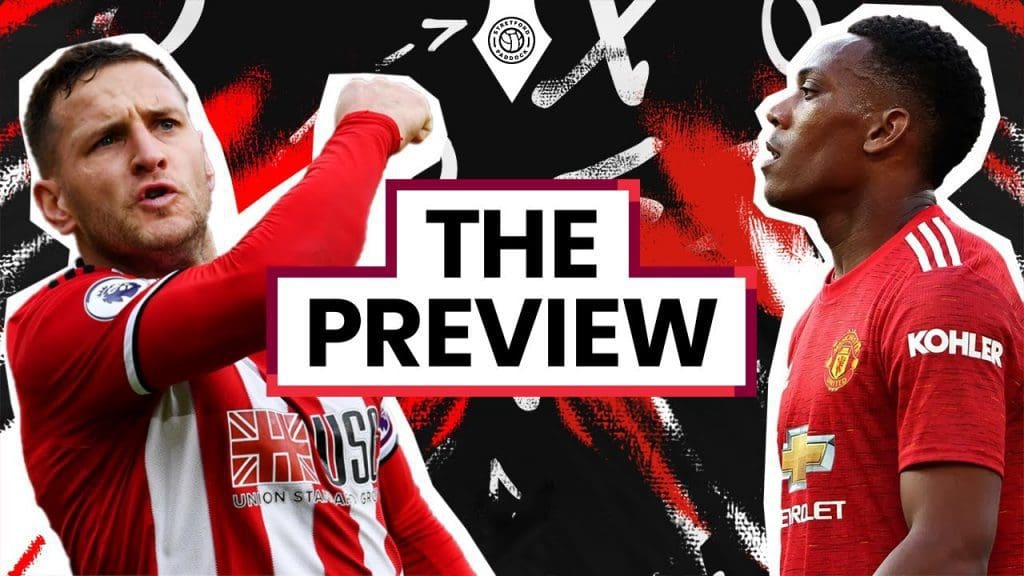 The table-toppers of Premier League, Manchester United face up against the table footers Sheffield United. The Red Devils host the club on Wednesday evening in a bid to further increase their lead from table chasers Manchester City and Liverpool.

Ole Gunnar Solksjaer’s side would see this match as a walkaway as Sheffield United continues to play like a squad from League two. The Blades have won only one game in nineteen matches played in the Premier League and are totally out of form. While United on the other hand has lost only one game in their last 13 matches that too in the Carabao Cup tie against Manchester City.

If this was not worse for Sheffield, the Yorkshire club has not won a game travelling to Old Trafford since August 1975. Everything draws us to point to a routine victory for Manchester United and take three points at ease.

Marcus Rashford is unlikely to be available for the leaders after he sustained a late knock against Liverpool in the FA Cup tie. This gives Anthony Martial a golden opportunity to chip in and regain his lost position/trust.

Bruno Fernandes will be back in the starting XI after being benched against Liverpool. The player likely to be replaced will be Van De Beek or even Paul Pogba who may be given a breather considering the stretched run of games he has had after so long.

The visitors could miss six of their first-team players in Sander Berge, Jack Robinson, Oli McBurnie, Jack O’Connell, and Ben Osborn, all due to injury. This means David Mcgoldrick and Billy Sharp will handle the attacking third for the Blades.

Sheffield United has failed to do their best even in their good days against Manchester United and has been able to pick only 1 point against the opponent in the last eight matches. And looking at the contrasting form both sides are in, a win for them would be the biggest upset of this decade.

We can only see a straightforward victory for United with hosts flying high and the visitors struggling to play competitive football.