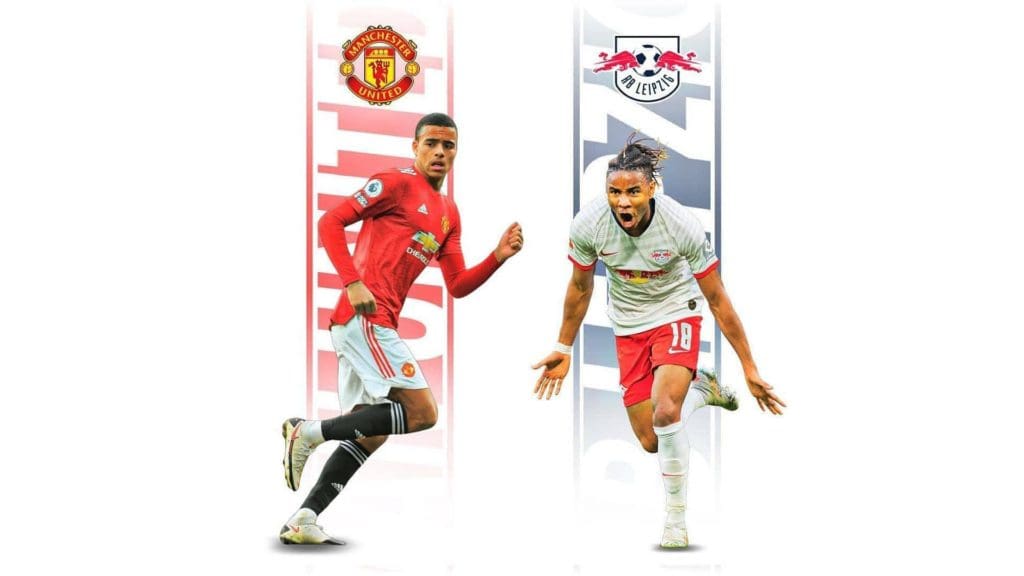 Match Week two of the Champions League sees the top two teams in group H go head-to-head as Manchester United host RB Leipzig. Both the teams would like to continue in their winning ways in a group where qualification to the knockout stage could come right down to the wire. With PSG breathing down the necks of United and Leipzig, dropping points in such a tight group would be like handing the qualification spot to the other team.

Manchester United have struggled at home domestically this season picking up just a solitary point and conceding nine goals in three games at home. The clean sheet against Chelsea on Saturday might boost confidence a bit though, their first in the league this season. The game against Leipzig is their first at home in the Champions League this season, a tricky fixture against an opposition that likes to dominate games even when they play away from home.

It is a worrying prospect for Manchester United who will be in some confidence after their splendid display in Paris, and Solskjaer would want to replicate their Away form at home. There are some areas of the park where both teams like to dominate and it is in one of those areas that the game will be won or lost for both sides.

Here are 5 Key Clashes that could decide the game.

The Pace and trickery of Martial is what allowed Manchester United to take the lead against PSG as he won the penalty after being brought down in the box. He will have to bring his A-game against Leipzig if he wants to have the same impact as he had against PSG. he will be up against the Young defender who is making a lot of headlines Dayot Upamecano. Leipzig have kept 3 clean sheets, and only conceded three goals so far this season and Upamecano is a major doctor to that. The two Frenchmen could well decide the outcome of this game, if Upamecano manages to keep Martial and Rashford quite, the German side might have a smooth game, but if Martial gets the run on Upamecano Manchester United end up scoring a couple of times, which could see them pick up the win.

United’s Midfield wizard will have to bring his wand if he wants to find any Joy in Midfield against the German side. Kampl has been a rock in midfield and played all but one game this season. Kampl averages 1.8 tackles per match and has given away very few fouls, he will be on Fernandes’ tail during the entire game and if Fernandes pulls off something magical, getting the better of Kampl it could very well be a deciding factor in the game. Manchester United’s creativity lies with Bruno Fernandes and if Kampl and Tyler Adams manages to shut him down then it could be a very frustrating evening for the Manchester side.

Angelino will know very well what Manchester United are capable of, the former City player who played in the Premier League last season will be looking forward to this game and he will be on the same Flank as Alex Telles. The new United full back impressed in Paris and after not featuring in the weekend game will be sure to play against Leipzig.

Angelino has looked a completely different player this season, getting more involved in the attack, something his counterpart Alex Telles will be very very familiar with. Angelino got both the goals for Leipzig against Istanbul and if Telles does not do his defensive duties optimally, Angelino could trouble United.

RB Leipzig are a threatening proposition going forward, with the team well equipped to attack with and without the ball. The pace of the Leipzig attack on the  break is lethal, The German side have scored 14 goals so far this season with 6 of those goals contributed by either Forsberg or Olmo. Add to that the stature and instinctive goalscoring of Alexander Sorloth and the German side have another dimension to their attack.

Maguire will be the one looking to stop this attack as he leads the United back line. The United captain has come under some criticism lately, but the manager has put his trust in the big Englishman, and if United are to keep Leipzig at bay, then Maguire will play a vital role in that. But if he is unable to deal with the pace and trickery of the Leipzig attack, then United could be in trouble.

The game could be won and lost even before it’s played depending on how the Managers set their teams up. One tactical error from either side could blow the game out of proportion right from the off. Ole Gunnar Solskjaer has been very accurate with his tactics before the game and set up well depending on the type of opposition in their last three games. Nagelsmann is a young manager building a name for himself  much like Ole Gunnar Solskjaer. Unlike Ole however, Nagelsmann is very pragmatic and an attack minded Manager.

If the game stays even after 60 minutes, then it will be down to the managers to make the right substitutions. The game may come down to a tactical battle and the Manager that makes the right choices could end with the three points. It will be interesting to see how these relatively inexperienced Managers will fare against each other, can they one up each other or will it end in a stalemate.

Leipzig are a formidable side, and they were one win away from being in the Champions League Final and only lost out to PSG Due to the Brilliance of Neymar and Mbappe. Group H is a very tight group to call and neither team would be looking to drop points. 3 points from this game could significantly increase either team’s chances of Qualification to the knockout stage. 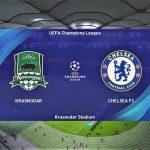 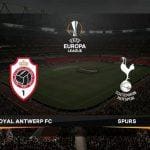