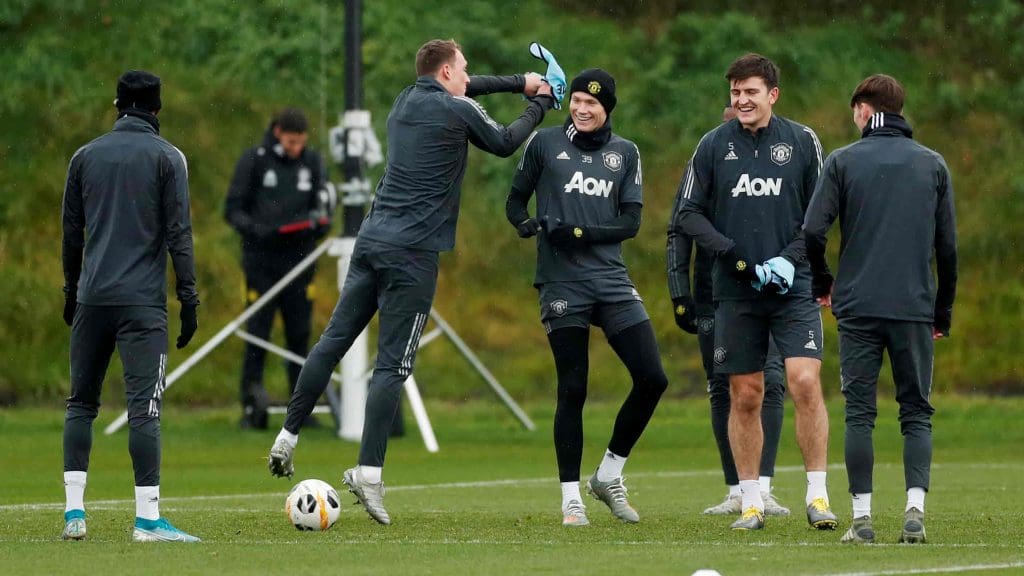 Manchester United host Partizan in the Uefa Europa League, and will look to complete their double over them after the reverse fixture which ended 1-0 in Serbia. Manchester United were surprisingly outplayed by the Partizan attackers, as the hosts managed 15 shots on target, a sizeable number compared to United’s 6.

The solitary goal in the match came from an Anthony Martial penalty and he retains the no. 9 position, flanked with Marcus Rashford and Mason Greenwood. Juan Mata makes a return to the squad at his preferred number 10 position with McTominay and Fred playing behind him. Marcos Rojo has found several chances to shine this season and makes a solid centre back pairing with Harry Maguire, courtesy of Victor Lindelof’s injury. Wan Bissaka and Young start at full backs with Romero in goal.

Having lost the previous match against Bournemouth, United hope to continue their winning run against Partizan. A win at Old Trafford today would confirm United’s qualification at the top of group L, but a loss of a margin more than 3 will see them drop to the third position. Partizan’s run in the Serbian League has been a mixed affair with no fixed run of wins, but on the other hand no runs of losses either. 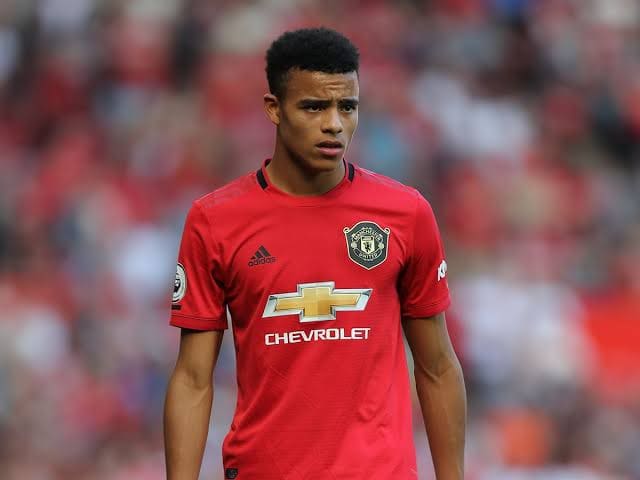 The young attack of Martial, Rashford and Greenwood is expected to score at least a couple of goals with Ole saying in his pre-match interview, “We want to put them on the backfoot, create chances and score goals.”

The Partizan team which have a mix of experience and talent, will try to negate the attack and score on the counter. Umar Sadiq, the 22 year old on loan from Roma has scored 7 in 12 appearances for Partizan, while his strike partner Seydouba Soumah scoring 8 times in 39 appearances over the 2 years at the club. Ex – Manchester United winger Tosic starts on the bench after having started the previous match. Newly promoted to the first team, Pavlovic, the youngest player in the starting eleven pairs up with Bojan Ostosic, the eldest in the playing eleven, who joined Partizan in 2016 and has kept clean sheets in 5 out of 7 games this season.

Manchester United will not want to disappoint at Old Trafford and we can expect the Red Devils to come off the game with a fairly easy win of a margin more than two, to keep up the momentum as they enter a fairly easy run of fixtures in November.