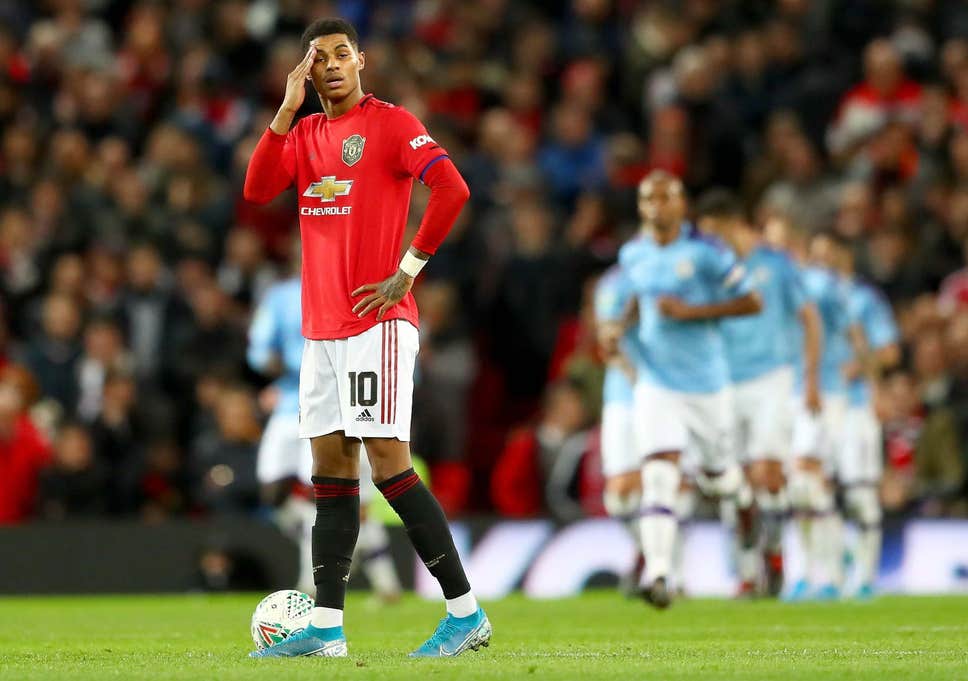 Manchester United will return to Premier League action on Saturday when they welcome Norwich City to Old Trafford in the second round.

The Red Devils had won the reverse fixture at Carrow Road by beating the Canaries 3-1, with Scott McTominay, Marcus Rashford and Anthony Martial all scoring for Ole Gunnar Solskjaer’s side while Onel Hernandez pulled one back for Norwich.

Manchester United are winless in their last three games in all competitions with the Red Devils only managing a goalless draw against Wolverhampton Wanderers in the FA Cup.

Although Norwich won their last game against Preston North End in the FA Cup, their last Premier League win came in November, beating Everton by two goals to nothing at the Goodison Park. 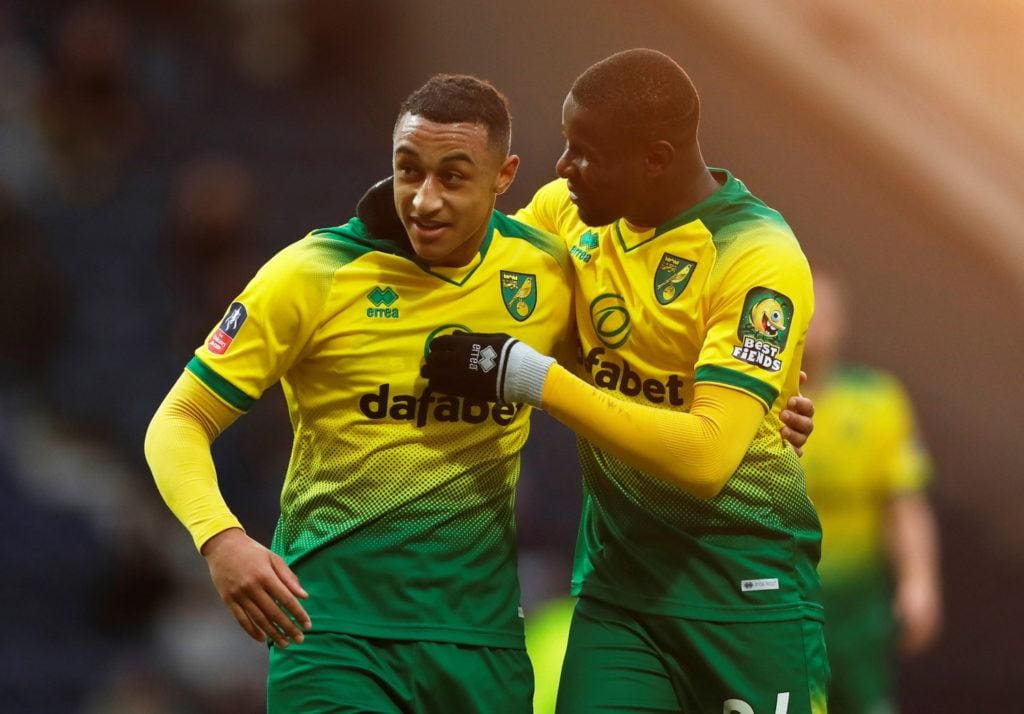 Solskjaer looks increasingly desperate to get back to winning ways as the media have once again raised concerns over his ability to manage the club. The defeat to noisy neighbours Manchester City saw the likes of Sir. Alex Ferguson and Ed Woodward bow in disapproval and you feel an action could be taken.

Norwich City, who are currently at the bottom of the Premier League table will hope they can counter on the weakness of Manchester United while building on the 4-0 victory in the FA Cup. Daniel Farke will have to act fast if they are to keep their hope of staying in the league for another season.

Manchester United have won eight of their last 10 home league games against Norwich (D1 L1), though they did lose the last time they faced at Old Trafford (1-2 in December 2015).

Norwich are looking to win consecutive away league games against Manchester United for the first time since August 1989. 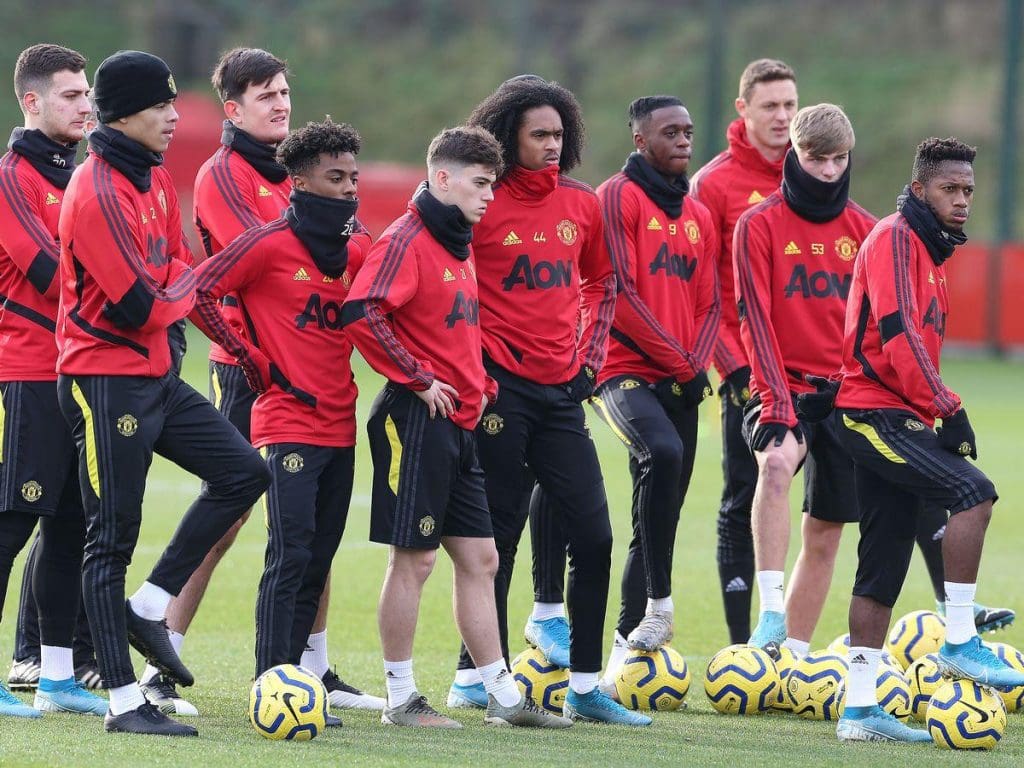 Norwich have lost 16 of their last 20 Premier League away games (W2 D2) since winning 2-1 at Old Trafford against Manchester United in December 2015.

Norwich are the only team yet to recover a point from a losing position in the Premier League this season, losing all the 13 games they’ve gone behind in.

Paul Pogba is set to remain on the sidelines after having a successful surgery while Harry Maguire is likely to feature as a result of a hip injury. Scott McTominay is also out with Eric Bailey, Axel Tuanzebe and Marcos Rojo all doubts.

Timm Klose, Ben Godfrey and Josip Drmic are all long-term absentees for Daniel Farke’s side. Hat-trick hero Adam Idah could be a direct replacement for Teemu Puki should he not be passed fit. 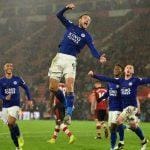 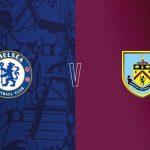