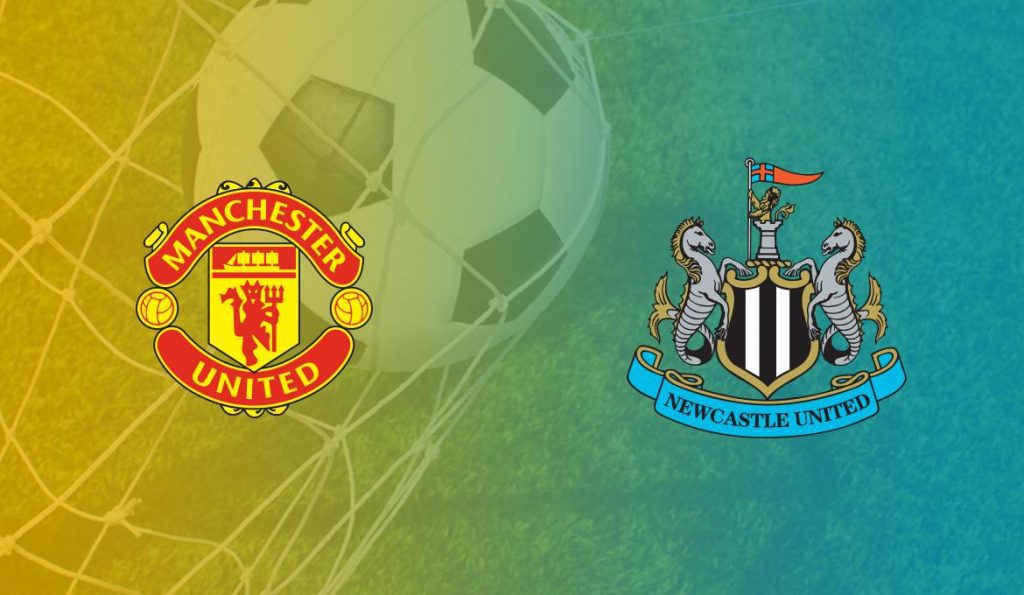 Manchester United will lock horns with Newcastle United when they welcome them to the Theatre of Dreams on Boxing Day.

The Red Devils will look to recover from a poor performance against Watford on Sunday which saw them lose 2-0 to the Hornets. A howler from David De Gea and a penalty goal by Troy Deeney saw Nigel Pearson’s side register their first win of the season.

Newcastle have won three of their last five games in the Premier League including the taking a point from Manchester City in a 2-2 draw and defeating Crystal Palace last weekend.

Ole Gunnar Solskjaer will want to see a different reaction from the team that played last Sunday and dropping a point at home is likely to raise concerns over the Gaffers future.

A win for Manchester United will take them to 28 points while all three points for the Magpies will take them above the Red Devils as they trail them by just goals heading into the second round of the campaign. 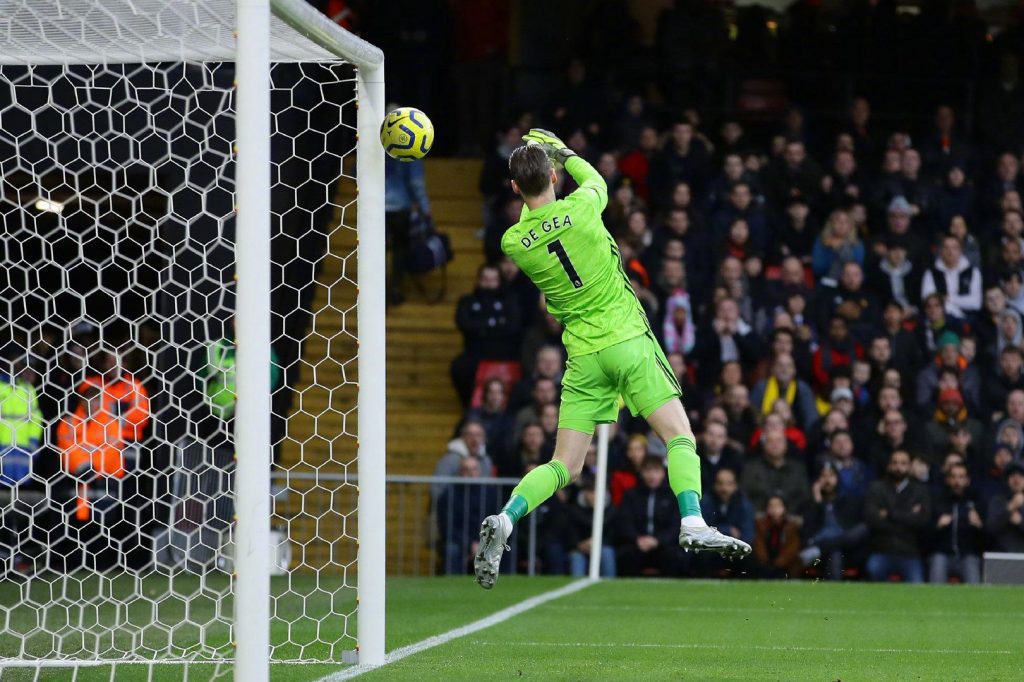 Manchester United have lost just one of their last 34 top-flight home meetings with Newcastle United (W24 D9), going down 0-1 in December 2013 under David Moyes.

Newcastle United won the reverse fixture against Manchester United 1-0 in October – they’ve not done the double over the Red Devils in the top-flight since 1930-31 campaign.

Newcastle have won two of their last four Premier League meetings with Man Utd (L2), as many as they had in their previous 28 against them in the competition (W2 D7 L19).

In the Premier League history, Manchester United have won more games (20) and have a higher win percentage (80) on Boxing Day than any other side in the Competition.

Manchester United haven’t lost a home league game on Boxing Day since 1978 (0-3 vs Liverpool) winning 15 and drawing three such games at Old Trafford. 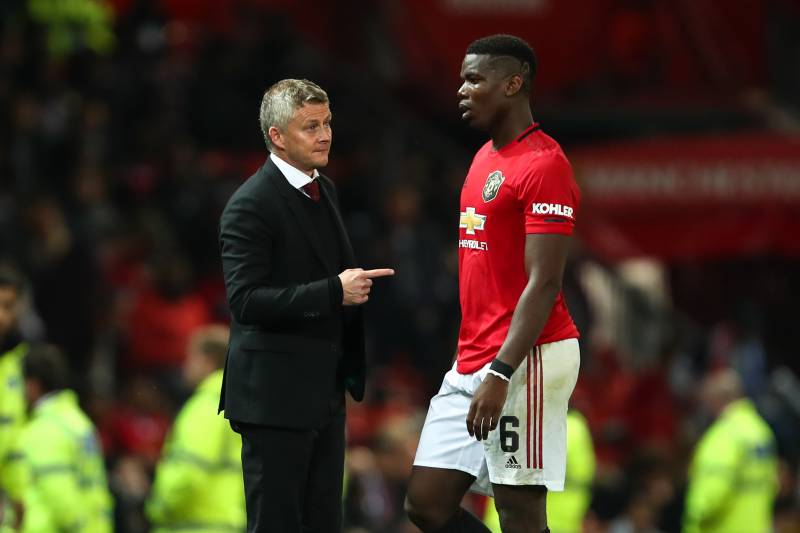 Diogo Dalot and Marcos Rojo could be fit for the clash but Eric Bailly and Timothy Fosu-Mensah continue to work their way back. Paul Pogba should be fine to see himself in the United Starting lineup.

For Newcastle, defenders Paul Dummett and Jetro Willems are doubts with groin and knee problems respectively. Allan Saint-Maximin is set to be out for four weeks while Jamaal Lascelles and Matt Ritchie should return in January. Ki Sung-Yueng has been struggling with illness while Ciaran Clark is getting closer to fitness.