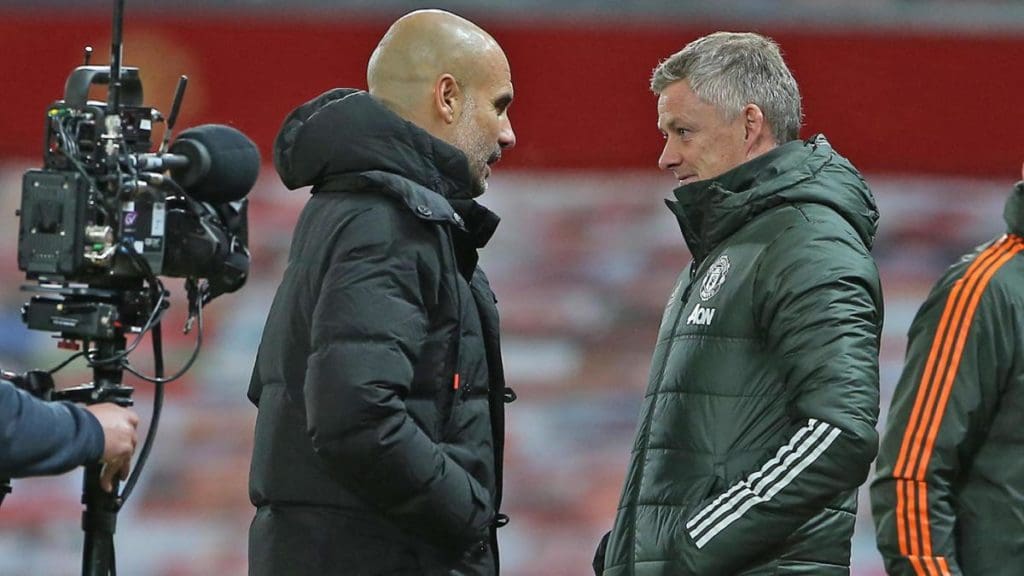 Two of the most in-form teams in the Premier League, Manchester United and Manchester City face off at Old Trafford for an opportunity to qualify for the EFL Cup Finals. The winner of this game will go on to face Tottenham Hotspur in the Finals.

The local rivals are facing each other in the semi-finals of the competition for the second year in a row and both the teams come into the game off the back of remarkable wins.

Both the teams are in good form with Manchester United taking 26 points off of their offered 30 keeping them par on points with champions Liverpool along with a game in hand.

On the other hand, Manchester City have won five of their last seven games, losing none and drawing two. The Citizens also have two games in their hands and wins in both of their games would see them go just one point behind Manchester United and Liverpool.

Centre-back Victor Lindelof remains a doubt for the Red Devils after missing out the last two games with a back problem. Forward Edinson Cavani is also set to miss out as he is serving a controversial three game ban for allegedly using a discriminatory word on social media.

The Citizens remain without Ederson, Gabriel Jesus, Kyle Walker, Ferran Torres, Eric Garcia and Tommy Doyle who all miss out after being infected with the Coronavirus.

Jesus and Walker should have completed their 10-day isolation period by the time the match is played and so could be available in theory, although they will first have to provide a negative test.

Nathan Ake and Aymeric Laporte remain injury doubts after missing out against Chelsea but can feature tonight. 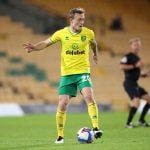 Oliver Skipp: Impressing on loan at Norwich City
Next Article 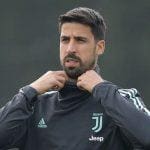