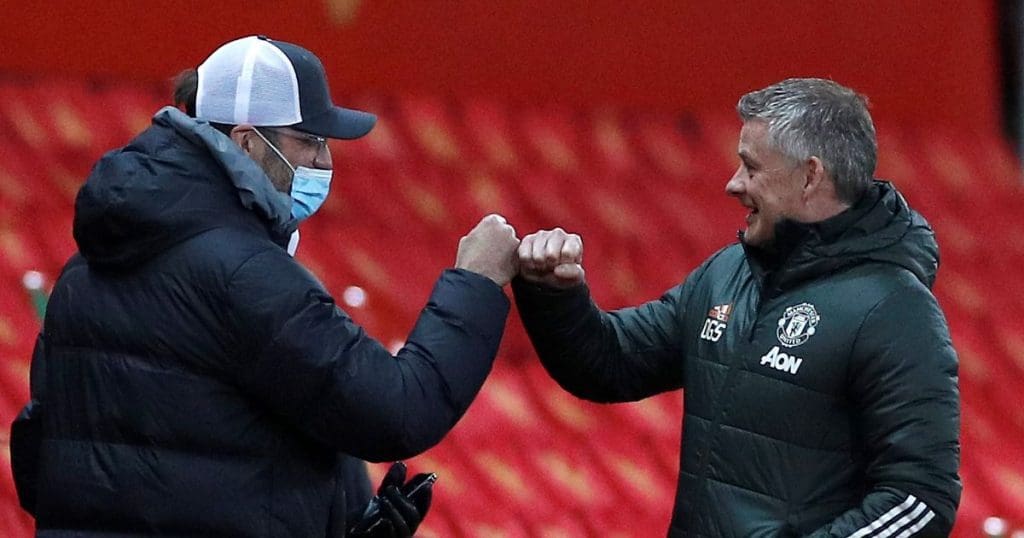 Premier League champions last year and Champions League winners the year before, Liverpool have gone into a downward spiral since they won the Premiership back in July 2020 and while the results could be blamed on injuries to key players, there is a lot more to unravel here.

Who is to blame for Liverpool’s poor showing this season?

In a word, Jurgen Klopp. While Liverpool fans can claim that Klopp is the best manager in the world, there is an argument to be made here for the opposite. The best managers are those who build a club for success, not failure. Jurgen Klopp’s tactical nous and his keen eye for transfers are flawless, however, the German’s man-management skills are not the best. The players love Klopp and vice-versa but there is a huge disconnect that Klopp has created between the starting XI and the rest of the squad for a major part of his tenure.

You win a trophy with a starting XI, you win multiple with a squad. Jurgen Klopp’s pressing need for playing the same starting XI year on year has come back to bite him where it hurts, and this season, it has stung Liverpool. It is very easy to turn around and say that Liverpool would have been competing for the best trophies if Van Dijk was fit but it was Klopp who never had a contingency plan if he ever lost the Dutchman.

This is a key place where Jurgen Klopp could learn something from his counterpart in Pep Guardiola. You will never see Guardiola complaining about injuries because he always has the necessary replacements. Although Guardiola has the money to buy excellent deputies, Klopp has never even tried to do so.

Moreover, Klopp knew the problem he had to address in the summer regarding Roberto Firmino and Diogo Jota was never going to be the answer. The Portuguese is an amazing athlete and finisher but Klopp needed somebody to do Firmino’s job better than Firmino, rather than a new facet to this Liverpool side. While most critics and pundits thought that the game against Madrid would be a close one, they were only fooling themselves.

Klopp’s ship was already drowning and Zinedine Zidane gave Liverpool the beating they deserved. Fans are a huge part of Liverpool’s game, however, it felt like the only part the fans would have played is booing the players off had they been let inside Anfield. Now, 4 points off 4th placed Chelsea in the League and Liverpool’s destiny depends on teams they bulldozed over last season. The ironic thing, Liverpool could turn a lot of it around on Sunday as they face rivals Manchester United, who have gone in the opposite direction of Liverpool this season.

Can Liverpool show some fight or will Solskjaer’s men end Liverpool’s hopes of Champions League football for next season?

It is the beginning of the end of the 2020/21 Premier League season and Liverpool hopes that it is not the same case for them. Manchester United is more than just about 3 points for Liverpool. It is a derby, it is a conflict for who is the more successful team in England and it will never end. “Knock Liverpool off their perch”– were Sir Alex Ferguson’s words when he talked about one of his key goals behind making United one of the top teams in the ’90s and 2000s. A key member of Ferguson’s squad at the time, Ole Gunnar Solskjaer.

The Norwegian now has the opportunity to knock the Scousers off their perch, however, this time in the capacity of a manager. Klopp and Solskajer have never liked each other and they probably never will. A cursory handshake and a few words is all the German and Norwegian have ever shared with each other, but that is as far as it goes. Both want to win on Sunday, yet their motives for it are very different.

The likes of Bruno Fernandes, Paul Pogba, Edinson Cavani, and Luke Shaw have been the strongholds in the team this season and ironically, it is everything Liverpool lack in their side. United’s thrashing of Roma in midweek spoke volumes of how far Solskajer has brought this team and it needs to be appreciated more. Quality; Tenacity; a fight to win games- Solskajer’s men have shown all the qualities required in a side that wants to win things and that wants to compete at a higher level. Players will always change but the mentality needs to remain the same.

In the case of Liverpool, Mo Salah is the only one who can hold his head high in regards to a fighting mentality, while the others look like a shadow of the players they were a couple of years ago. Liverpool could dominate and win the game on Sunday against Man United, but it is just that they have not shown anything that will warrant the same. The evidence points towards the United dominating their rivals and one needs to look at when was the last time such a situation arose in the history of Liverpool.

United’s season could not have been more perfect and now with Liverpool in the position they are, there is nothing this United side would love more than to hammer down the final nail in Liverpool’s coffin. Jurgen Klopp will go at it hammer and tongs on Sunday and he sure hopes that his side can do the same, if not for him, to avoid getting knocked off the perch they stand on because of the German. 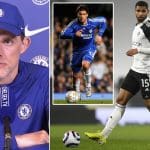 “Ruben reminds me of Ballack”- Thomas Tuchel
Next Article 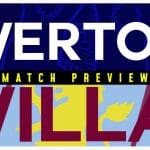