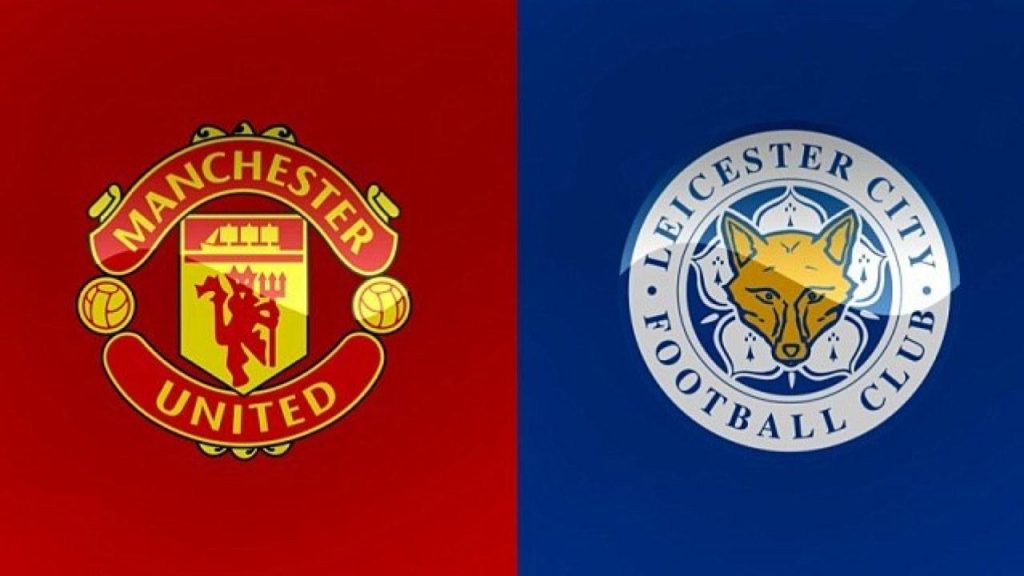 Manchester United face an uphill task on Saturday when they host the Kings of Leicester. The Red Devils have slipped away the form from their initial match against Chelsea and have carried on from where they left last year.

Leicester City, on the other hand, are high on confidence and with the form they are in, they can easily stand any United player of present. The Foxes are like 2015, and look more deadly with no losses in their opening four matches.

When Manchester United come from international break, they better be their usual when they used to be while Ole was an interim manager. The former United player have faltered since getting a permanent deal and if the same continues, he may soon be sacked.

Manchester United are not deep a squad and an injury to any of their starting XI players is a huge blow. They have already got two in Luke Shaw and Anthony Martial. Two of Ole’s favourites will mostly be out due to injury, with Shaw not available until September 30 and Martial dicey to play.

Aaron Wan-Bissaka did not feature in the international squad due to back problems but may however, be back in the United squad to face the Foxes. Ashley Young for we all know will be featuring in place of Shaw with the absence of Dalot.

Man United do not have any suspended players and their only doubt with illness is Jesse Lingard who may be back by Saturday.

And for the visitors, Wes Morgan is a doubt owing to a back injury accompanied by Matthew James sustaining a calf injury and Daniel Amartey benched due to ankle injury. Apart from these three, the Foxes look all good and kicked up to oust United.

Manchester United have been the better of two teams in last 20 games that they have played. The Red Devils have never succumbed to the Vardy-quake except for once while have shut the foxes 16 times in last 20 games. 3 of their games ending a draw.

In the last season too, United held the better off Leicester in both the games winning the home fixture 2-1 and away 1-0. The Red Devils somehow, find their groove against Leicester and this may be the match to turn their fortunes.