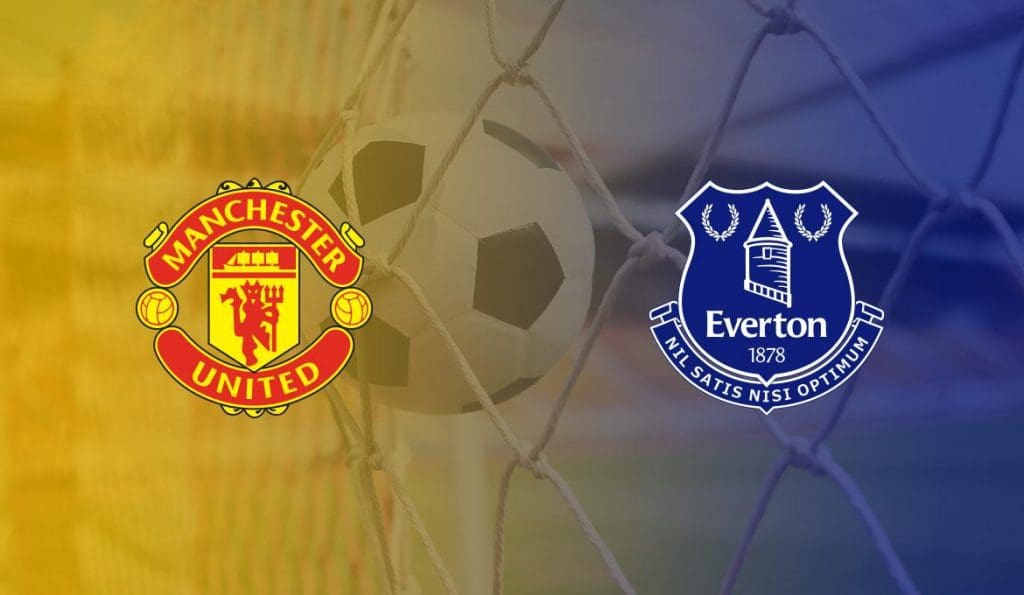 A high flying Manchester United side play host to Everton at Old Trafford on Sunday in the Premier League.

Manchester United are on a three-game winning streak in all competitions which include wins over Tottenham Hotspur and noisy neighbors Manchester City in the top-flight. On the other hand, Duncan Ferguson Everton will come into this game with a spirited win over Chelsea in the Premier League last weekend after the club dismissed Marco Silva for a poor run of form.

Coming up against Everton, United will face a side that are high in confidence as they continue to play for the veteran in-charge of the team while Manchester United also play to put pressure on the top four spots. 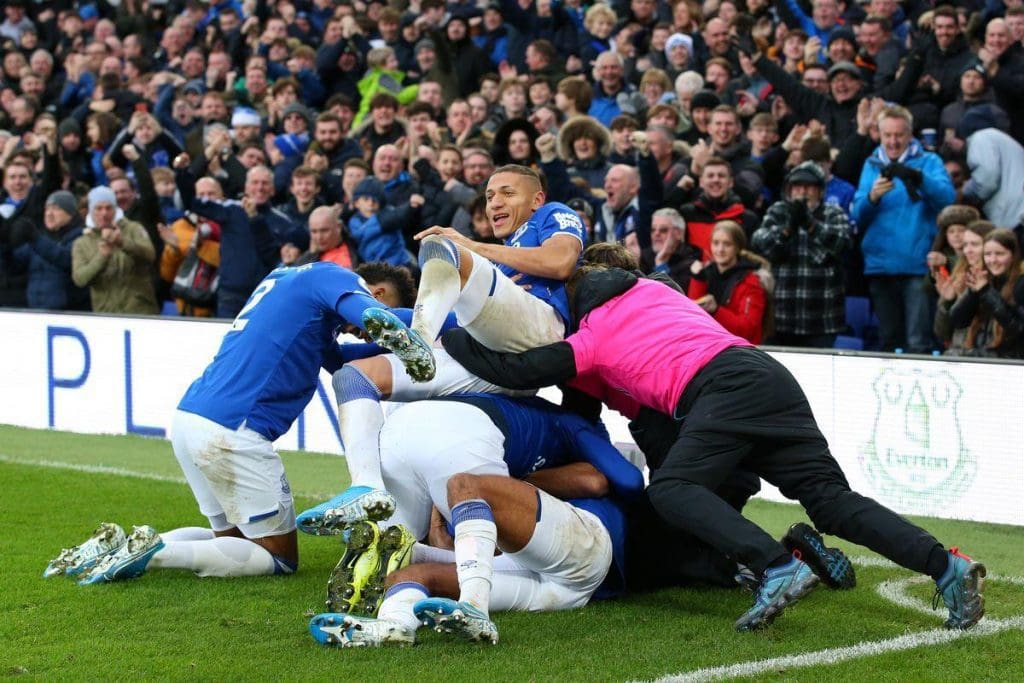 The Toffees would need to be wary of the threat from Marcus Rashford. The England international has 10 goals from 16 games already equalling his best tally with 22 games still to come.

Manchester United have won 36 of their 54 Premier League games against Everton (D9 L9), more than any side has won against another in the history of the competition.

Everton have won just one of their last 26 Premier League away games against Man Utd (D5 L20), winning 1-0 at Old Trafford in December 2013.

Everton won their last Premier League meeting with Man Utd 4-0 at Goodison Park in April. They’ve not won consecutive league games against United since completing the double over them in 2013-14. 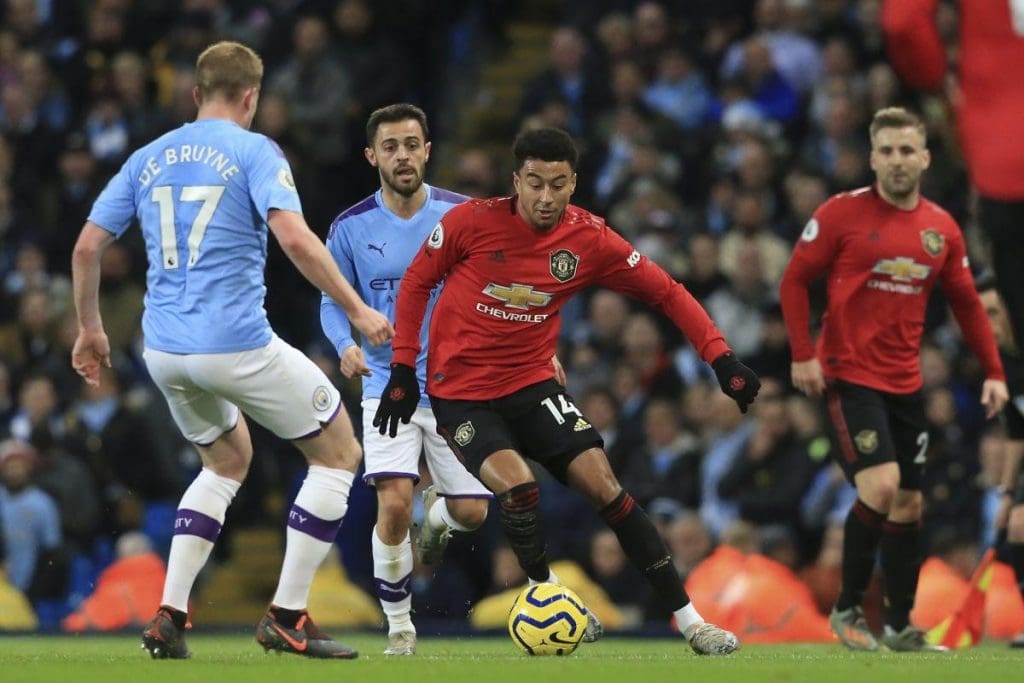 Manchester United are looking to win three consecutive Premier League games for the first time since winning their first six under Ole Gunnar Solskjaer back in January.

Everton beat Chelsea in their last Premier League match, and are looking for back-to-back victories in the competition for the first time since winning three in April; a run which began with a home victory over Chelsea.

Jesse Lingard can recover from injury in time for this weekend’s game with Everton after picking up a knock in the win over City last weekend. Paul Pogba is set to return to full training next week together with Eric Bailly and Timothy Fosu-Mensah while Diogo Dalot and Marcos Rojo work on their fitness.