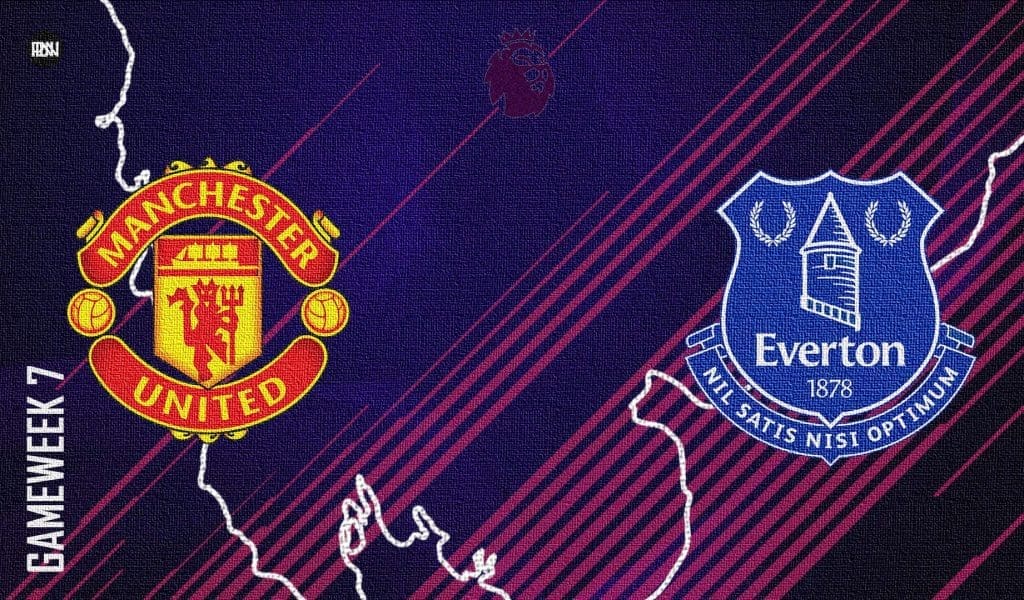 Gameweek seven of the Premier League season is on the horizon, and as the table is slowly shaping up, Manchester United will look to lock horns with Everton in a battle of fourth versus fifth. The Red Devils, fresh off their nail-biting late win over Villarreal in the Champions League on Wednesday night will look to gather some much-needed momentum ahead of a difficult run of games – while their opponents Everton will do everything to spoil the party for the hosts.

Man Utd started their season on an encouraging note but recent results have not gone their way. Ole Gunnar Solskjaer’s side lost their last league game to a late Kourtney Hause goal for Aston Villa and will look to return to winning ways. United currently sits in the fourth position on the standings, having won 13 points from six games – only a point off league leaders Liverpool. Despite their fairly positive start to the league season, the Red Devils will have to look forward to tougher fixtures in the next two months – and a win on Saturday will help their cause a lot.

On the other hand, their opponents Everton have also gone off to a fairly positive start to their season. New manager Rafael Benítez’s appointment in the summer was a controversial decision amongst the Toffees faithful, but Everton are currently fifth on the standings and level on points with their opponents this weekend. Everton bounced back from a 3-0 defeat to Aston Villa with a 2-0 win over Norwich last weekend and will look to keep their winning run of form going with another win this weekend. Everton have not won at Old Trafford in any competition since 2013, but three of the last five Premier League meetings between the two sides have finished level, while Manchester United have not beaten the Toffees at home in England’s top flight since 2018.

Manchester United will once again be without the services of Marcus Rashford and Amad Diallo, while captain Harry Maguire will be out with a calf problem until after the international break. Luke Shaw, who missed the mid-week European outing due to a muscular issue will be available at the weekend, and so will Aaron Wan-Bissaka – whose ban only stands for European matches. Nemanja Matic and Fred will also look to come back into the side, while Wednesday’s match-winner Cristiano Ronaldo can be rested to make way for Edinson Cavani to start – even though Solskjaer might resist temptation and let the Portuguese superstar continue upfront.

As for Everton, they will find themselves much more depleted than their hosts this weekend. The Toffees are still without the services of André Gomes, Jean-Phillip Gbamin, Dominic Calvert-Lewin, Fabian Delph, Seamus Coleman, and Richarlison. Despite all of the high-profile absentees, there is good news from an Evertonian perspective – as Jordan Pickford is likely to be available again after recovering from a shoulder problem. New signings Andros Townsend and Demarai Gray have both impressed for the Toffees since joining, and in the absence of both forwards in Richarlison and Calvert-Lewin, Salomon Rondón is set to start upfront for Everton.

A depleted Everton side will look to sit back and defend against the star-studded Manchester United squad, motivated by their dramatically late win over Villarreal on Wednesday. However, the final result seemed to flatter the Red Devils who were below par at home against the side that they lost the Europa League final to last season – but Solskjaer’s men will look to better that performance at Old Trafford this weekend. Solskjaer will be hoping for the perfect response after the underwhelming mid-week performance, and it is likely to be a very long afternoon for Rafa Benítez’s men. If Everton can frustrate United’s attackers in the early kick-off fixture, they can depend on their attackers to impress at the other end. The returning Jordan Pickford will also need to be at the top of his game to keep out an in-form United attack, which will likely be spearheaded by none other than the mercurial and evergreen Cristiano Ronaldo.

The Prodigal Son has returned to the Theatre of Dreams, and he has stamped his authority on the team in quite some style already. The Portuguese superstar has scored five goals in his short second spell at the club already, three of those coming in the Premier League. Even at 36 years of age, Ronaldo seems just as influential as he was in his first spell at the club – he has picked up from right where he left off 12 years ago. Ronaldo made his influence show once again with a last-minute winner on Wednesday night, and he will be looking to keep up his goal-scoring form with another goal or two against Everton this weekend.

With Everton’s established attackers such as Dominic Calvert-Lewin and Richarlison being ruled out for the weekend, the impetus of creating chances for the Toffees in a tough outing will fall to their new signing Demarai Gray. Since joining the Merseyside club from Bayer Leverkusen in the summer, Gray has been heavily impressed on his return to the Premier League. The 25-year-old added a creative dimension to the Evertonian attack and has racked up three goals and one assist in six appearances already. Gray will be key for Everton in transitions, and will likely be Everton’s only hope of getting something from the outing this weekend. 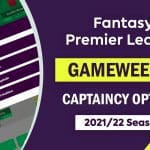 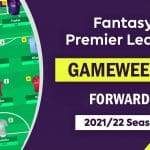