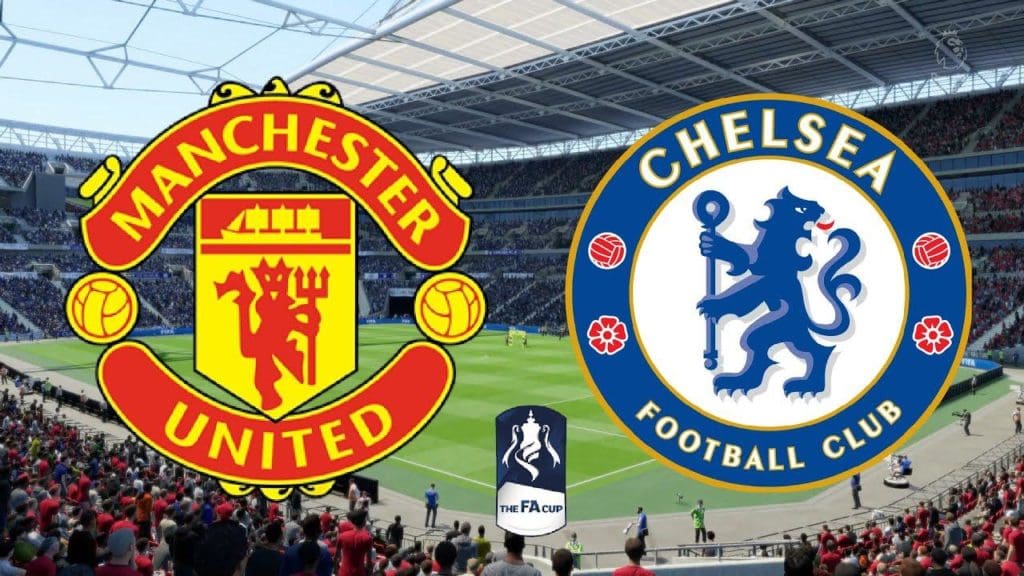 Manchester United will play Chelsea in what will be their fourth meeting in the 2019/20 campaign.

The pair have already met three times with twice in the Premier League before an encounter in the League Cup, with all three coming as wins for United. This time around, it will be a tie in the FA Cup semi-finals with both teams looking to secure a place in the final against either Arsenal or Manchester City who play a day earlier.

United and the Blues are not only fighting for a final spot. They are also battling out on the Premier League for a place in next season’s Champions League.

United will be looking to equal Arsenal’s record of 13 FA Cup triumphs, while Chelsea have only lifted it on eight occasions in their history.

Interestingly, both managers have had their opportunities to win the competition with Ole Gunnar Solksjaer winning it twice compared to Frank Lampard’s four.

The last the pair met in the FA Cup was during the final of the 2017/18 edition, where an Eden Hazard in the 22nd minute secured victory for Chelsea.

The Manchester side are currently on a 19-game unbeaten run, their longest since a run of 29 in 2010 under Sir Alex Ferguson. And Chelsea won their last game beating Norwich City. 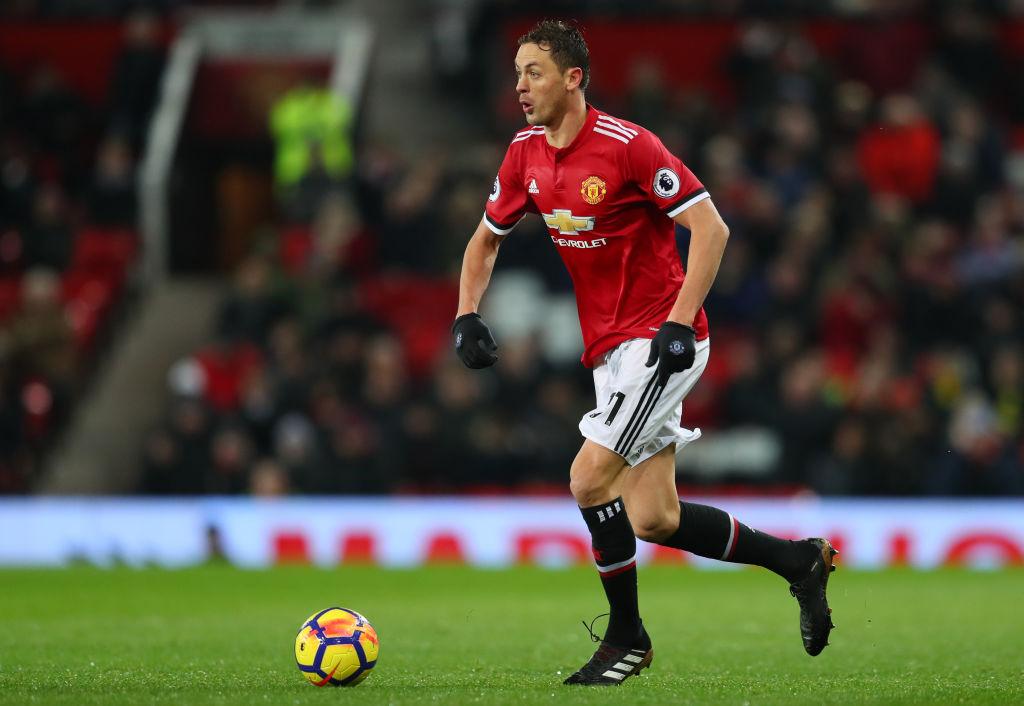 Phil Jones and Axel Tuanzebe are certain to miss the clash with Chelsea, but the left-back duo of Luke Shaw and Brandon Williams are expected to come back into the squad.

With Nemanja Matic starting from the bench against Crystal Palace, he is likely to be handed a start against his former side at Wembley.

N’Golo Kante and Billy Gilmour remain sidelined for Lampard’s team with the latter not expected to play again this season.

Aside that, there are no other injury concerns for the Chelsea manager, with Tammy Abraham and Mason Mount pushing for a start.