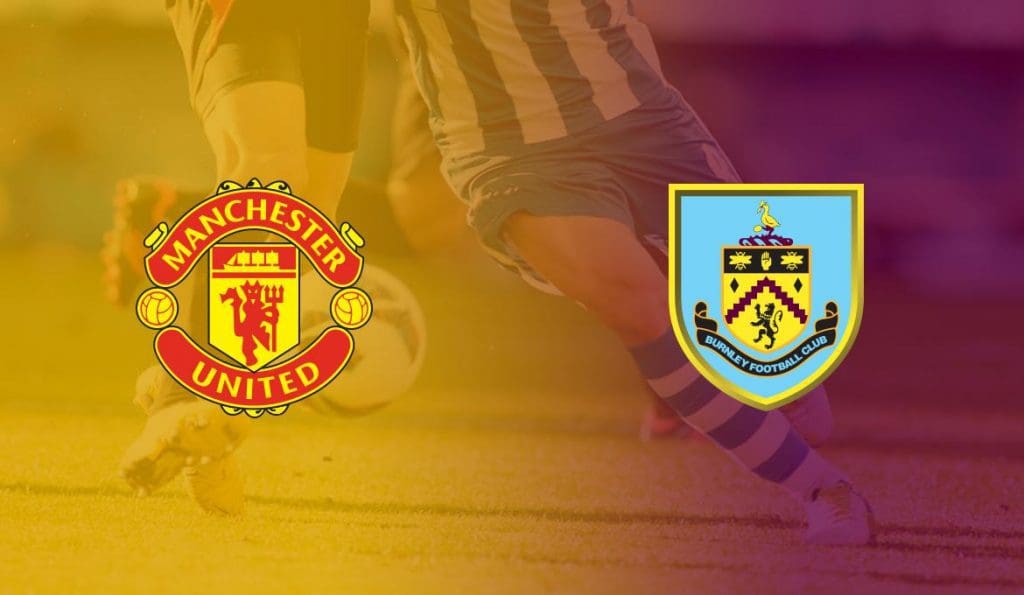 After a disappointing 0-2 loss to Liverpool on Sunday, Manchester United return to Premier League action on Wednesday night when they welcome Burnley to Old Trafford.

The Red Devils haven’t quite experienced the season they were hoping for thus far, with the Manchester club 30 points behind leaders Liverpool who still have a game in hand to play.

Burnley were previously on a four game losing streak in the Premier League before Sunday’s 2-1 victory over third placed Leicester City.

Manchester United won the reverse fixture with a 2-0 scoreline in a game where Anthony Martial and Marcus Rashford were both on the scoresheet.

A win for the Clarets could see them move up to 11th with 30 points, just four behind fifth placed Manchester United.

Manchester United are looking to do the league double against Burnley for the first time since the 1975-76 campaign, following their 2-0 win at Turf Moor last month.

Burnley are winless in their last 15 top-flight away games against Man Utd since winning 52 in September 1962 (D7 L8). They’ve drawn their last three league visits to Old Trafford, throwing away a 2-goal lead in each of the last two seasons.

Having won their first Premier League meeting with Manchester United, Burnley are winless in their subsequent 10 against the Red Devils in the competition (D4 L6).

Manchester United have scored four goals in each of their last two home league games, picking up wins against Newcastle (4-1) and Norwich (4-0). They last scored 4+ goals in three consecutive home league games back in November 1997.

Since Ole Gunnar Solskjaer was made permanent manager in March 2019, Manchester United have lost as many Premier League games as they have won (11 each), collecting 42 points (W11 D9 L11) – the eight-highest tally in that time.

With Marcus Rashford set to miss at least six weeks on the sidelines, Mason Greenwood is likely to be given a chance upfront for Ole Gunnar Solskjaer’s side. Eric Bailey who was named among the substitutes on Sunday could come into the starting line-up to replace Victor Lindelof. Paul Pogba and Scott McTominay continue their rehabilitation.

Sean Dyche will be without Ashley Barnes for the trip to Old Trafford while Johann Berg Gudmundsson is close to a return after a hamstring injury and has an outside chance of being in the squad to travel to United.