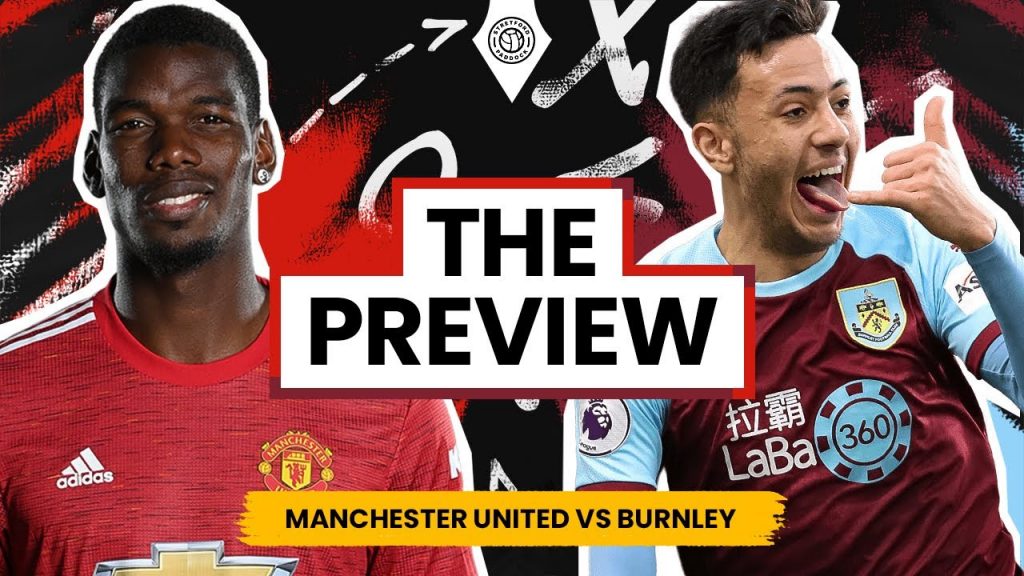 There is a shift in control at Manchester United in recent weeks as Ole Gunnar Solksjaer finally looks like a manager to reckon with and not somebody who has his position as the Red Devils manager in a pool of insecurities. There is finally an identity and a method the players have bought into and while it has taken Solksjaer 2 and a half years to do so, Man United now, are finally playing fast crisp football.

Do they have their bad days? Yes. Do they come often? No.

A team that will be hoping that United have one of their bad days is Burnely who are set to face the Red Devils on Sunday evening.

While United have blossomed in recent weeks, Burnely have only managed a single win since mid-February and will need to show up on Sunday if they hope to escape a beating at the hands of the Old Trafford-based side.

Shall Ole Gunnar Solkskjaer demand more of the same from his relentless side?

To shed some light on Manchester United’s sensational form this season, the Red Devils have lost only 1 game since the start of February and have scored 38 goals in 19 games in that period.

It is also important to note how United in that period also booked a place in the semi-final of the Europa League and have defeated the likes of AC Milan, Manchester City, Tottenham, Real Sociedad, and West Ham, and while the last 2 may not be big hitters, they have certainly impressed in their country’s respective leagues.

Bruno Fernandes always looks like he is going to score while Paul Pogba’s recent burst in form has come just in the nick of time for Solksjaer. Marcus Rashford continues to smash the goals in on important occasions while Mason Greenwood is rekindling some of his last season form which impressed a lot of people in England last year.

Burnley on Sunday will be business as usual but it is important to note that United have faltered against some of the ‘lesser’ sides in the League this season with draws against Crystal Palace and West Brom and close victories against the likes of Brighton, Fulham, and ironically Burnely in the start of the season.

Moreover, this will be a fresher United side from midweek as the likes of Luke Shaw, Harry Maguire, Scott McTominay, and sitting the game out due to suspensions. Apart from these players, Rashford will be a doubt for Sunday as he is yet to gain some match fitness after the niggling foot injury the striker has suffered from in the past 10 days.

Eric Bailly currently down with Covid 19 will also be a no-go for Sunday while Phil Jones and Anthony Martial are suffering from long-term injuries.

Manchester United, even without Rashford and Martial have enough firepower to blow away Burnley on Sunday and while Solskjaer might make some changes, the Norwegian will be expecting his side to go in and finish off the game soon and avoid a close finish, something they have been guilty for in recent weeks.

Where to from here for Sean Dyche’s Burnley?

It is safe to say that Burnley have been awful lucky this season that there have been teams like Newcastle United, Fulham, and West Brom this season who have not fared well because if it wasn’t for them, Burnley would surely have been relegated this season.

To understand that analogy, it is important to understand that Burnley’s current statistics are identical to 18th placed Fulham while Newcastle United, who are a position below Burnley, have outscored Sean Dyche’s side by 7 goals.

A single win since February and it is really back to the drawing board stuff for Burnley now, who although safe from relegation are only 7 points away from it. Moreover, the Clarets are yet to face the likes of West Ham, Wolves, and Liverpool in their remaining games this season while they also have Manchester United on Sunday.

Chris Wood is the only player that has scored more than 5 goals for Burnley this season while the others have been sub-par at best. The likes of Dwight McNeil, Ashley Westwood, Barnes, and Jay Rodriguez have disappointed this season with the 4 players contributing to only 13 goals collectively this season.

While Nick Pope has still managed to keep 9 clean sheets in 29 appearances this season, the backline has hugely let down the goalkeeper with players like James Tarkowski and Ben Mee unable to showcase the kind of form they have in past seasons.

Burnely’s loss last weekend against Newcastle was a perfect representation of the dire state of the club as they let Newcastle come back from 0-1 down to win the game 2-1, something Newcastle have not done all season.

Manchester United on Sunday is going to be a daunting task and Dyche’s men will need to produce their best performance of the season in this game if they are to come away with points from Old Trafford.

Moreover, the likes of Dwight McNeil and Nick Pope although expected to be fit are doubts for Sunday with the latter not featuring for the Clarets against Newcastle last weekend. Ashley Barnes continues to be out with a long-term injury the striker suffered in February as apart from that, Burnley have a fit squad for Sunday.

Dyche’s men were decent when they met United at the start of the year and while United won the game 0-1, it took a 71st-minute strike from Paul Pogba to break down Burnley. However, since then United have grown from strength to strength while Burnley have deteriorated.

It is hard to see how Sean Dyche coaxes a win out of this Burnley side on Sunday but if Burnley do get an early goal, they have a bit of resilience in their rankings to hold on to something against the big teams, as they were the first side this season to beat Liverpool at Anfield who they defeated in similar fashion. 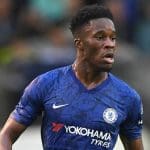 Ike Ugbo: The talented 22-year-old Chelsea loanee nearing an exit on a permanent basis
Next Article 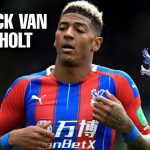