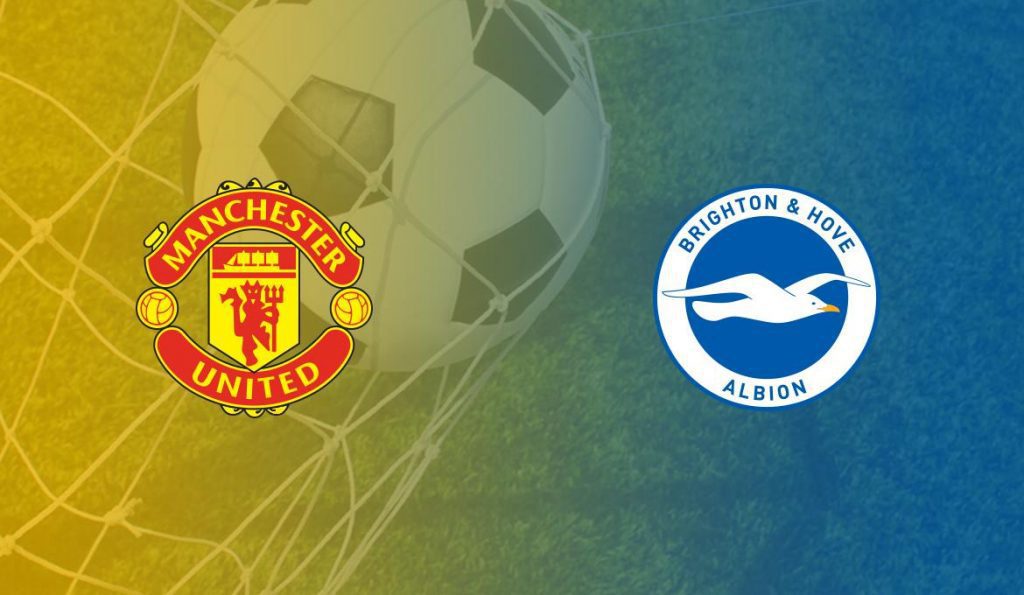 Brighton & Hove Albion travel to Old Trafford on Sunday to take on Manchester United before the international break.

The Red Devils are having a stellar campaign in the UEFA Europa League but are struggling to replicate such performances in the Premier League, losing 0-1 to Bournemouth in their last game.

Brighton will come into this game with so much confidence after defeating Everton and Norwich City in their last two league games. Brighton side that has barely slowed down since the start of the season will likely try and cause harm to Ole Gunnar Solskjaer’s men, but a convincing win over Partizan Belgrade should boost them enough.

Manchester United have never lost in their 11 previous home meetings with Brighton in all competitions, winning nine and drawing two.

Brighton have taken just one point from their 18 available on the road against Man United in the top-flight (W0 D1 L15) earning a 1-1 draw at Old Trafford in March 1983.

The home side has won all four Premier League meetings between Man United and Brighton – no fixture in the competition has been played more while being own by the home side 100% of the time.

All four of the victories in Premier League meetings between this pair (two each) have been a one-goal margin.

Manchester United are unbeaten in their last 41 home games in November since losing 1-2 against Chelsea in 1996 (W34 D7). It’s the longest unbeaten home run in a single month in the competition’s history.

Paul Pogba, Luke Shaw and Axel Tuanzebe have all been ruled out until at least after the international break. Nemanja Matic is also out of this tie, while Scott McTominay will be assessed before taking a decision. Ashley Young is also suspended.

Jose Izqueidero is the only absentee for Brighton, as they have everyone at their disposal for the trip to Manchester.