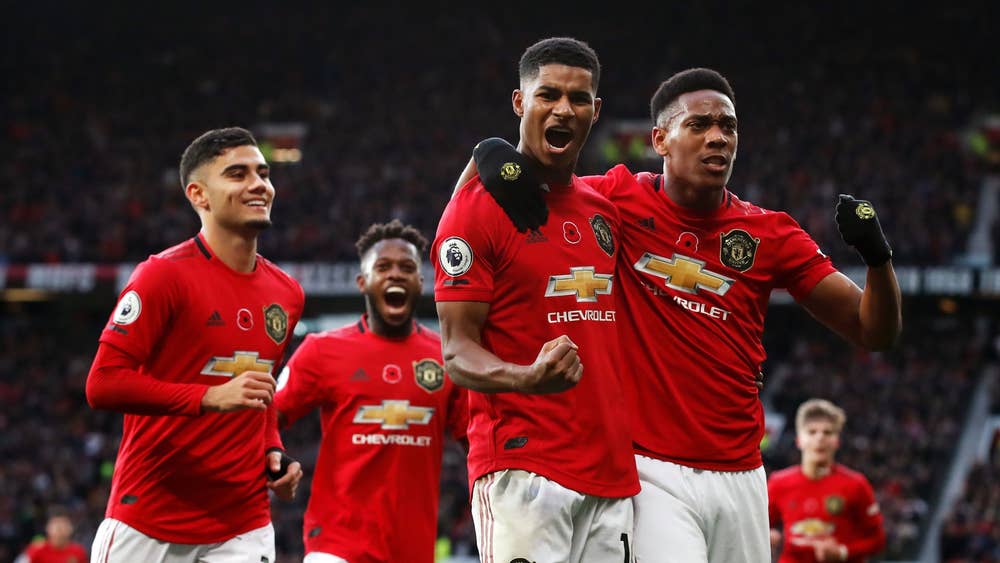 A 3-1 win at Old Trafford saw Manchester United rise to the 7th position on the table. A deflection off the defender and an own goal helped United go into the tunnel, 2-0 up at half time. Rashford’s goal in the 66th minute completed the win over Brighton after a header from Dunk.

The display from the Reds was full of energy and they continued attacking the goal with 21 shots and 11 on target as compared to Brighton’s 2 shots. Although Brighton had more possession than United, they did not work well with their time on the ball and McTominay and Fred made a solid partnership in the midfield playing well in defence, moving the ball ahead and creating chances. 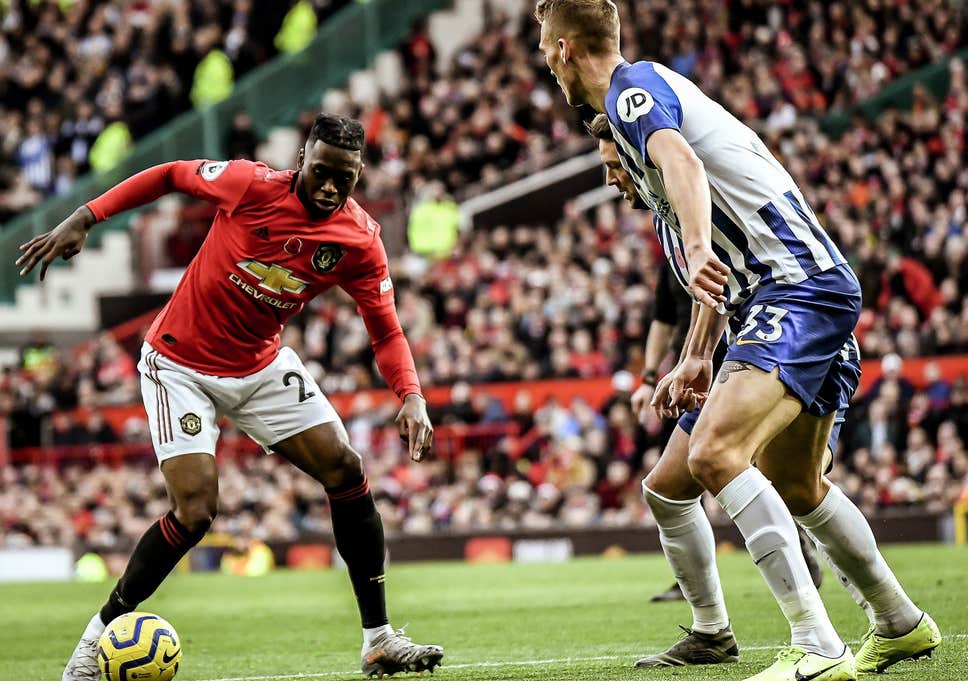 Brendan Williams had a fantastic start to the premier league and showed once more why he must be above Ashley Young in competition for the full-back spot. He completed 100% tackles and take-ons in the first half, completing all his passes and making a few good runs down the left side. He looked comfortable on the ball and may challenge Luke Shaw, once the injured Englishman returns from injury.

The match was a display of energy, passing and link-up plays which in what United have been lacking. Rashford had another good day, apart from missing a sitter and so did Dan James with an effort on goal blocked from close range and few impeccable crosses and pin point cross field balls.

United continued their good display of performances and gave the fans something to cheer about and gave their players a sense of optimism leading into the International Break. Brighton never really looked to come into the game and in spite of a few good plays, they were soon after blocked by United’s established back 4. 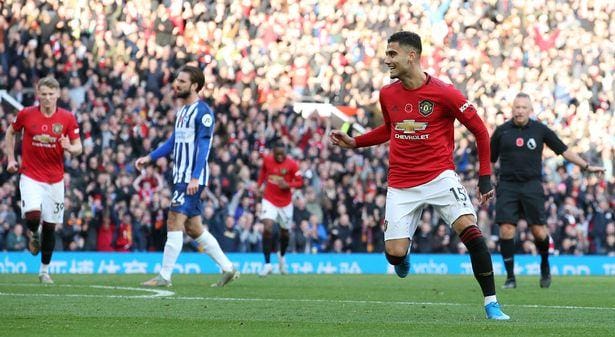