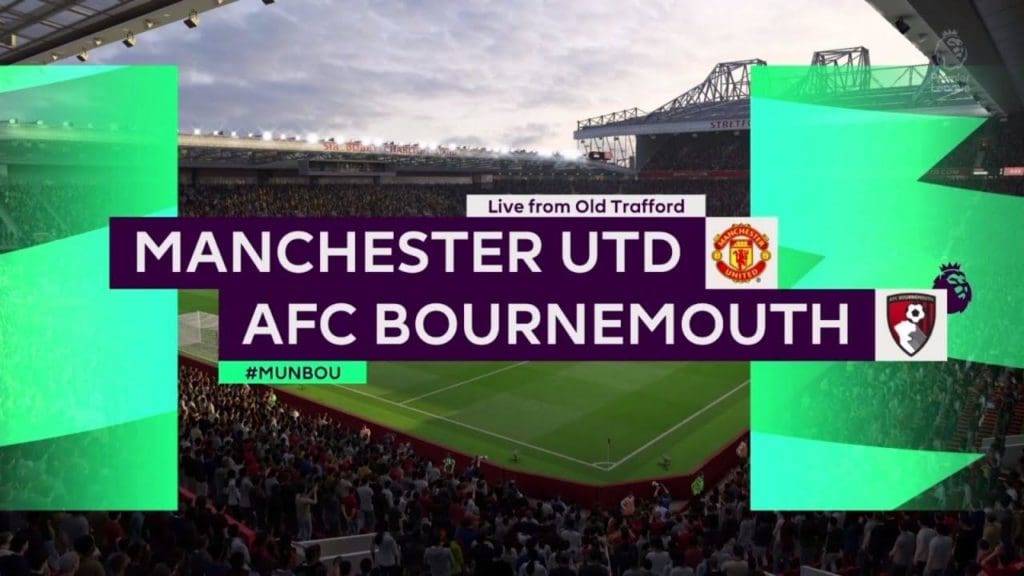 Relegation threatened Bournemouth travel to Manchester to face an in-form Manchester United. They face a stern test away from home against Ole Gunnar Solskjaer’s men who remain unbeaten in fifteen games and are in the form of their lives.

United will certainly looking to get a win which could help them get in to the fourth position until Chelsea play against Watford.

Chelsea’s shocking defeat to West Ham last week saw United just two points away from fourth and three points away from third. Ole’s men will be looking to continue their good run and keep hold of the fourth place for as long as they can.

Bournemouth have not picked up a point since the restart and haven’t won at Old Trafford since 1989. They sit nineteenth, one point adrift of safety and will be looking to cause an upset to go above Villa and Watford.

United are in a great form at the moment and have really picked from where they left off before the lockdown. They have not lost a game since January 22 and are on a fifteen game unbeaten run. They are in a good spot and could finish in the top three if all goes well.

Bournemouth are one point off of safety and have not won a point since the lockdown ended. They have not been at their best this season and really need to pick up where they left off last season to survive in the English top tier.

There are no new injuries. Phil Jones and Axel Tuanzebe are both out and unavailable for this weekend’s game. Phil Jones is going to be back over the weeks and Tuanzebe is set to miss out the rest of the season.

Callum Wilson is set to miss out due to his two-game suspension. Joshua King could be making a come back from his injury.

Charlie Daniels is out with a serious knee injury since August and is not in contention to return soon. Simon Francis is still out with a knee injury.