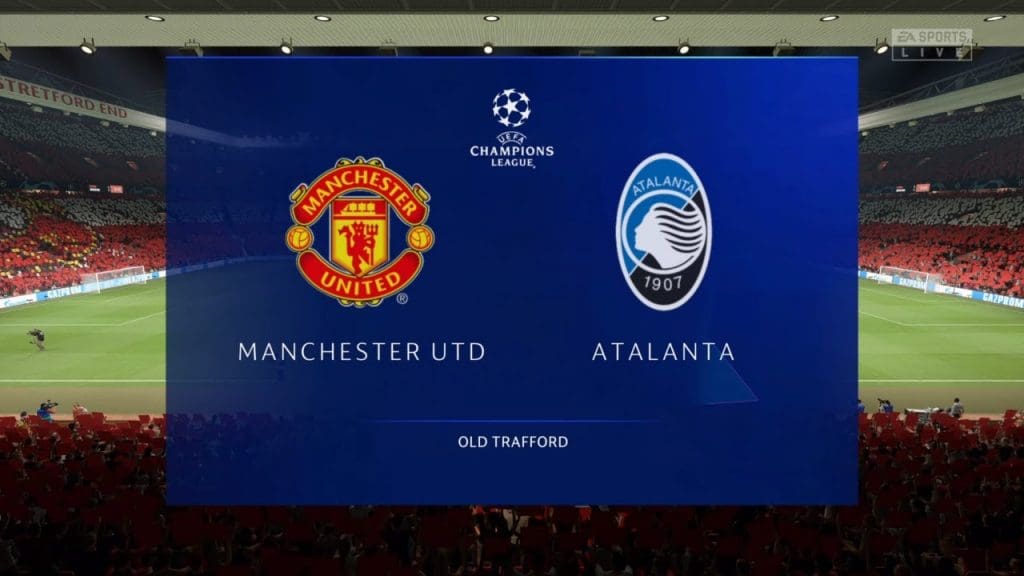 There are often periods during a manager’s tenure when they go through specific do-or-die situations. The fittest survive, and if there is somebody who has been playing on the tight rope for the last 18 months, it is certainly Ole Gunnar Solskjaer. The Norwegian exited the UEFA Champions League in the group stage itself last season but avoided the sack due to his good form in the league. Perhaps that might not save him anymore, and given the investment and the marquee names that came into the team because of it, there is very little Solskjaer can do to avoid face when Manchester United faces Atalanta on Wednesday night.

The Serie A club have a had rough start to their league season as they have only accumulated 14 points out of a possible 24. However, to their benefit, they are currently top of their UCL group and will be looking to extend that margin before they host the Red Devils at The Stadium of Bergamo in two weeks.

It is set up to be a mouth-watering clash at Old Trafford but it remains to be seen who prevails out of the two richly talented attacking sides.

Does Ole Gunnar Solskjaer have one last trick up his sleeve?

It has been widely touted that the Norwegian has got Manchester United as far he could have imagined. He has stabilized the club, rebuilt it to a certain extent, and has even brought the best players to the club. However, does he possess the tactical nous to get the team to win the big competitions?

It is a mystery. For all his progress, Solskjaer has little to show for. He more often than not picks up the results against the Big Six but fails to do so when the occasion is big for the club. His mismanagement and inexperience were clear when he failed to get it right against Villarreal in the Europa League final. The Yellow submarine have shown that they are an incredibly rigid side to beat, but given the players and talent on paper, the game should have been over even before it started. After all, this is a team that has managed to pull off a number on Pep Guardiola’s side for over two years now.

Cristiano Ronaldo’s arrival was supposed to mean good things for the club, and while the Portuguese has delivered, the others have slacked. The 36-year-old scored on his ‘second’ Champions League debut for the club against B.S.C Young Boys, but that game got overturned in the second half after they went down to 10 men after 35 minutes. They should have lost to Villarreal, but Ronaldo showed up with a winner in added time. The former Juventus forward has certainly held up his end of the bargain and Solskjaer needs to do his part now.

For all of Ronaldo’s positives, he adds a few negatives that need to be rectified by proper game management. Zinedine Zidane knew how to do it as did Massimiliano Allegri to a certain extent. The squad composition needs to be suited to the Portuguese’s strengths for that, and United do lack the manager as well as the system and the players. Because of his lack of pressing, Solskjaer just cannot have two wingers beside him and Bruno Fernandes hovering behind him. And if all of these players do come in, there certainly cannot be room for Paul Pogba.

Thus, the plan for Wednesday will have two be to play Ronaldo, Fernandes, and perhaps Marcus Rashford, due to his ability to run behind the last man and trackback as well. By far one of the more disciplined attackers in Solskjaer’s system, the Englishman’s energy, and stamina played a huge role in how United functioned last season. The midfield will need to consist of Scott McTominay and Fred or Nemanja Matic alongside the creative influx of Paul Pogba. The defence is likely to remain the same as the one that featured against Leicester on Saturday afternoon.

It is not quite or do-or-die, but Ole is no longer at the wheel and might have to jump-ship if he suffers another defeat. When the going gets tough, the tough get going- Solskjaer needs to prove his mettle sooner rather than later, and a heroic result could do him a world of good.

The French duet of Raphael Varane and Anthony Martial were unavailable for selection against the Foxes on the weekend and will continue to be out for this fixture as well. While Varane is scheduled to be out for weeks, Martial could make a return before the start of next week. Fred and Edinson Cavani are set to return to the squad after being deemed unavailable against Leicester as they had faced each other’s respective nations on Friday morning in a World Cup qualifier. Aaron wan-Bissaka, who had received a two-game ban after his red card against Young Boys, will be available after UEFA reduced his ban to one game.

Quite possibly one of the most attractive teams to watch in world football currently, Gian Piero Gasperini has revolutionized the way Atalanta play and broken the stereotype of what to expect from an Italian team. Juventus, AC Milan, and Inter Milan have often characterized their clubs with legendary defenders or by using their defensive line to win the biggest titles.

However, Gasperini has shown in the last half a decade that Italian clubs can play full-throttle football and rely on their attacking talent rather than their defensive strength. Three consecutive third-place finishes in Serie A have justified why the Italian manager is still at the job, but he has been severely unlucky in the Champions League.

He guided the club to a UCL quarter-final during the Covid-stricken 2018/19 season but was defeated by eventual finalists Paris Saint-Germain. Last season, he led the club to the Round of 16, where he lost to 13-time champions Real Madrid. Thus, there has been no shame in going out to the biggest of clubs but they could send some sort of statement across Europe if they do top their Champions League group. They came back twice against Villarreal on Matchday 1 of the Champions League to earn a draw while a Matteo Pessina strike led to a victory against B.S.C Young Boys on Matchday 2, courtesy of which they are on the top spot.

The clash against United on Wednesday will be a daunting test, but they could take advantage of the hostile atmosphere inside Old Trafford. The fans are already nervy about their side losing again, and if Gasperini urges his side to win the second challenges and draw the morale out of United, they could unsettle them quite quickly.

However, if he is to do a job, he will need his best players at hand. Unfortunately, he does have a few injuries but has enough in the tank that could cause United some serious problems. This is a game where Gasperini could employ the duet of Duvan Zapata and Josip Ilicic up top. But given that his side’s priority will be to avoid defeat, Ruslan Malinovskiy will be fielded alongside Mario Pasalic, with Zapata likely to accompany them after his fine start to the season.

In midfield, Remo Freuler is sure to replace Marten de Roon, despite the Dutchman’s decent performance against Empoli on the weekend. Freuler’s ability to play box-to-box will also factor in hugely here, courtesy of which Teun Koopmeiners will join the Swiss international in the center of the pitch. Youri Tielemans and Boubakary Soumare enjoyed a field day against United’s midfield on Saturday, and Koopmeiners will be looking to dictate play on Wednesday.

Joakim Maehle will continue to deputize for Robin Gosens in the left-back role, and his ability to go up and down that flank could cause Aaron wan-Bissaka some problems, especially if Marcus Rashford or Bruno Fernandes do not track him. Atalanta possess similar quality on the right flank, with Davide Zappacosta a familiar foe to the Red Devils from his Chelsea days. He has performed admirably so far this season, and it is starting to make sense why the Serie A outfit were keen on signing him on a permanent deal this summer.

Rafael Toloi, Matteo Lovato, and Merih Demiral will complete the defence but Berat Djimsiti will be a huge miss. Regardless, Demiral has looked good in the center of a three-man defence this season, and his reading of the game has helped Atalanta concede the 5th fewest goals in Serie A this season.

Atalanta could hand a real shock to the Red Devils on Wednesday night and put all the more pressure on them when they visit Italy two weeks later. It is now down to Gasperini to charge his team up and motivate them to go in with all the confidence and pick up the second victory of their UCL campaign this season.

Gasperini will have to cope without some of his best players as full-backs Hans Hateboer, and Robin Gosens will be out of this game. The former has missed the entirety of the season while Gosens has already shown his quality in the UCL this season after his equalizer against Villarreal. Centre-back Berat Djimsiti will also be out for this clash, but the biggest miss for the Italian club will be midfielder Matteo Pessina after his wonderful performance against Young Boys on Matchday 2. 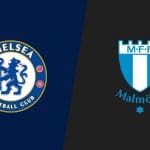 Can Chelsea return to winning ways in the Champions League vs Malmö FF? | UCL 2021/22
Next Article 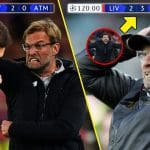 Will Liverpool learn from their past mistakes vs Atletico Madrid? | UEFA Champions League 2021/22
Leave a comment