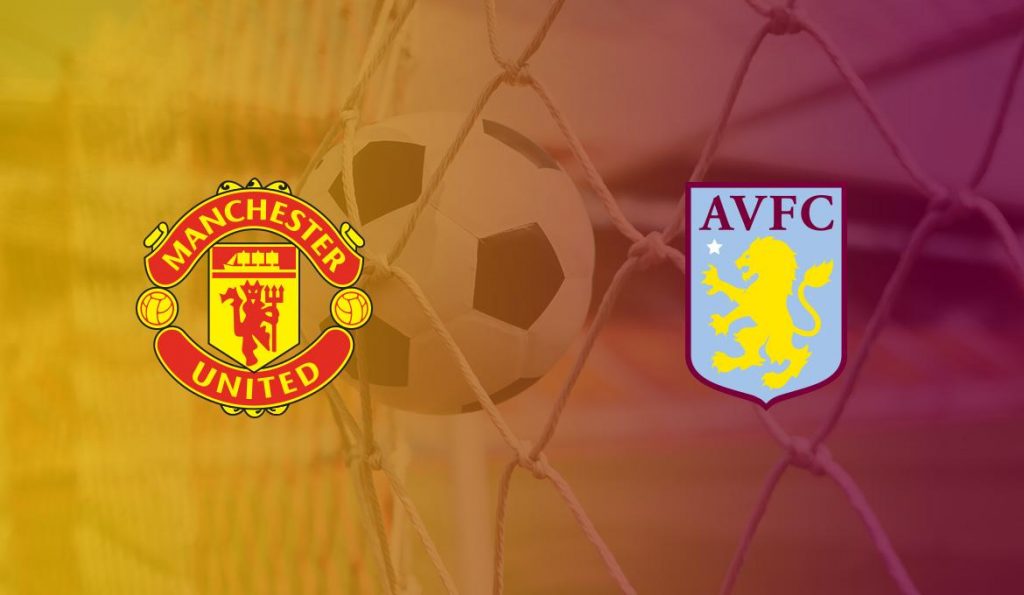 Manchester United will welcome newly promoted Aston Villa to Old Trafford on Sunday when the pair meet in match day 14.

The Red Devils are currently ninth on the Premier League table with 17 points, while Villa who have managed 14 points so far in the campaign sits at 15th.

Ole Gunnar Solskjaer’s side have not had a great start to the Premier League season yet but a win over Aston Villa should propel them for upcoming fixtures against Tottenham Hotspur and noisy neighbors, Manchester City respectively.

Before beating Newcastle 2-0 on Monday, Aston Villa had lost three games against Manchester City, Liverpool and Wolverhampton Wanderers so the win should be a big boost for them.

Manchester United have lost just one of their 24 home Premier League games against Aston Villa (0-1 in December 2009), winning 12 of the last 13 and the last six in a row against them at Old Trafford.

After winning two of their first seven Premier League games against Man Utd (D1 L4), Aston Villa have won just one of their last 41 against them in the competition (W1 D10 L30).

Manchester United have won 34 Premier League games against Aston Villa – the only team to win more against a specific opponent in the competition are Man Utd themselves, with 36 wins against Everton.

Manchester United lost their last home league game against a promoted side, going down 0-2 against Cardiff on the final day of 2018-19. They’ve not lost consecutive such games at Old Trafford since a run of three in the 1986-87 season (vs Charlton, Norwich and Wimbledon).

Scott McTominay is fighting hard to be back for the game after missing games against Sheffield United and Astana in the Europa League.

Nemanja Matic, Eric Bailly, Timothy Fosu-Mensah and Diogo Dalot continue to build fitness after returning to light training. Paul Pogba was pictured in Carrington on Friday but looks set to miss this game.

Bjorn Egels who has been out of action since the start of November is in contention to take the trip to Manchester.

Keinan Davis is also still out with a hamstring problem, while number two goalkeeper Jed Steer will be absent until the early stages of 2020 with a calf complain. 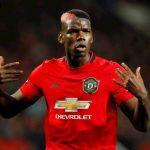 Is Pogba’s time at United really over?
Next Article