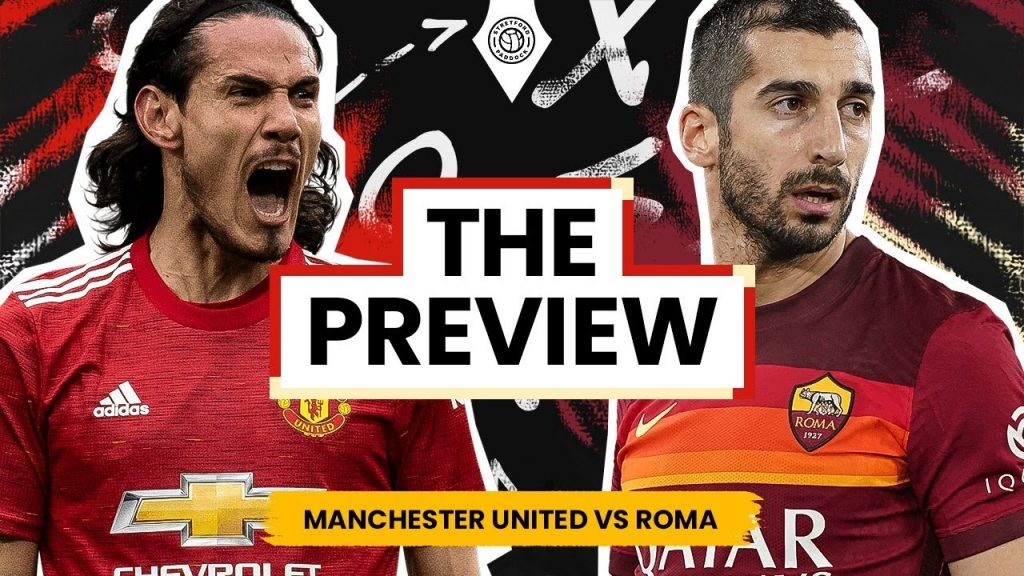 The Europa League is set to begin with its semi-finals this Thursday as Manchester United face AS Roma in a largely uncertain tie.

While Manchester United have progressed quite a bit since last season, they still have a few chinks in their armour. Roma, on the other hand, have their own problems, with the club sitting 7th in the Serie A, but have been largely impressive in the Europa League this season.

Can Solskjaer finally make it to a Cup Final with Manchester United?

2nd in the Premier League this season, Manchester United have answered a lot of critics this season who thought they weren’t capable of finishing in the Top 4. Now, with their Europa League destiny in their own hands, Solskjaer needs to win a trophy to show for his two and a half years at the club.

Solskjaer’s men were held to a 0-0 draw on the weekend by Leeds United, who caused all sorts of problems to the United backline. The likes of Maguire and Lindelof could not deal with the pace of Kalvin Philipps and Patrick Bamford and Solskjaer will look to address this for the game on the weekend.

However, the worrying area for United was their lacklustre performance in the final third as the likes of Daniel James, Bruno Fernandes, and Mason Greenwood could only muster 4 shots on target out of 16. Another worrying statistic from the game was that United weren’t caught offside a single time and while that’s a positive on most days, on the weekend it was due to lack of forwarding runs beyond a high Leeds defence.

While this was only an off-day, Solskjaer will not want his side to repeat this on Thursday as AS Roma are a far more drilled unit than Leeds United.

On the injury front, Marcus Rashford will be back for the game on Thursday after the winger was rested on the weekend. However, besides Rashford, United’s injury list is very thin as the only other players out for Thursday are Phil Jones and Anthony Martial, who are mostly out for the rest of the season.

Solskjaer will be aware of the threat Roma carry within their locker and will surely not want to give any away goals on Thursday because if United do concede, it will lead to a very nervy affair for the Red Devils for the second leg in Roma.

While Roma’s points tally in the Serie A haven’t taken a hit like this since 2012, the Italian club have been unbelievable in the Europa League.

However, with 0 wins out of the last 4 games, Roma have not been in good form in the build-up to this game. Their latest defeat was against Cagliari on the weekend as Roma lost 3-2 and worsened their defensive record this season. Fonseca’s men have been horrible at the back this season with the defence conceding 51 goals in the Serie A, the most among the Top 10 teams of the Serie A.

While Chris Smalling is facing former employers in Manchester United, he will have to clean up his act in defence, after the defender returned for the Cagliari game on the weekend after being out for more than 2 months due to injury. Another former player of United, Henrikh Mkhitaryan will have a point to prove in Roma’s visit to Old Trafford as the winger has been in really good form this season with 9 goals and 9 assists to his name.

In terms of injuries, Pedro will be out for the game on Thursday due to a muscular injury while Riccardo Calafiori is out with a similar problem. Nicolo Zaniolo, who showed a lot of promise last season will continue to be unavailable for selection due to his ACL injury the midfielder suffered back in September. While Gianluca Mancini is suspended for the first leg, Antonio Mirante faces a late fitness test ahead of the game on Thursday.

Paulo Fonseca understands the importance of this game as he knows that an away goal will be a crucial incentive to take back to Roma for the second leg on May 6. 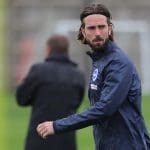 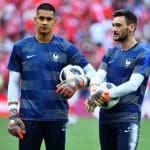