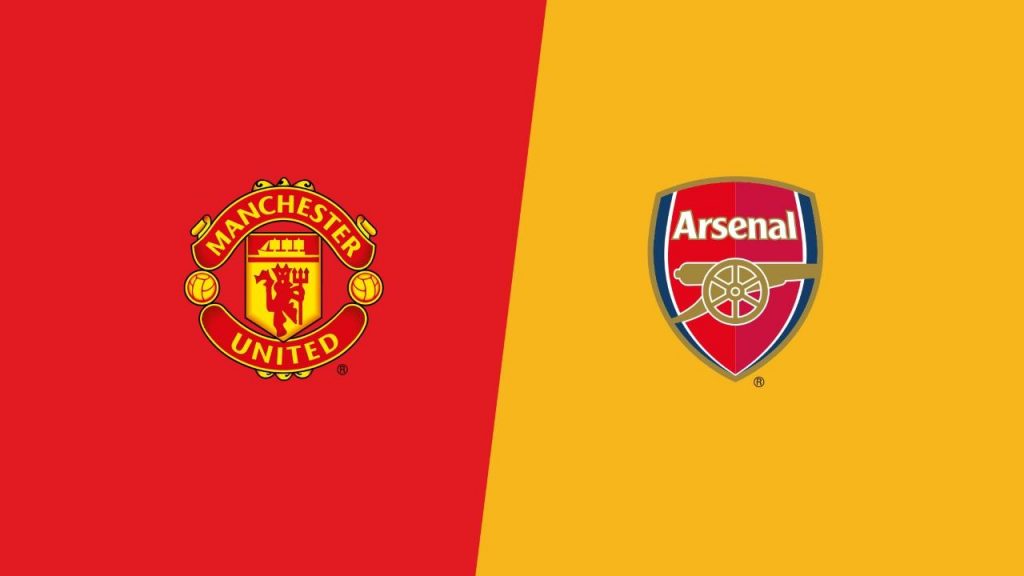 Both teams haven’t been too convincing in the 2019/20 Premier League season. With three wins and two draws, Arsenal currently are in the 8th position with 11 points, three ahead of their hosts, Manchester United who are 11th.

Going into this game, Arsenal will hope their comeback win over Aston Villa, and the 5-0 demolition of Nottingham Forest creates enough threat for Manchester United, who needed penalty shoot-out to knock out Rochdale.

Both Manchester United and Arsenal desperately need the points but who is bent on taking them?

Manchester United are unbeaten in their last 12 Premier League games against Arsenal at Old Trafford (W8 D4 L0) since a 1-0 defeat in September 2006. Arsenal will be looking to register consecutive Premier League victories over United for the first time since winning both matches in the 2006-07 campaign.

All three of Arsenal’s away Premier League victories against Manchester United have been on different days of the week (Wednesday, Saturday and Sunday). This is only their third Premier League meeting with the Red Devils on a Monday, drawing 1-1 in January 2000 and losing 0-1 in December 2010.

Manchester United have lost three of their last six Premier League home games (W2 D1), as many as they had in their previous 52 at Old Trafford (W32 D17 L3).

Manchester United could be without eight key starters as they continue to solve their injury problems.

Paul Pogba sustained a knock to the ankle in the game against Rochdale after his return and is a doubt for Monday’s game. Marcus Rashford and Anthony Martial’s availability remains questionable.Asked about their chances of being involved during his press conference, Solskjaer told reporters: “I wouldn’t put my life on it, no.”

Alexandre Lacazette is edging closer to a return but will not be available for the trip to Manchester. Konstantinos Mavropanos is also back after playing the full 90 minutes for the U23 side last week.