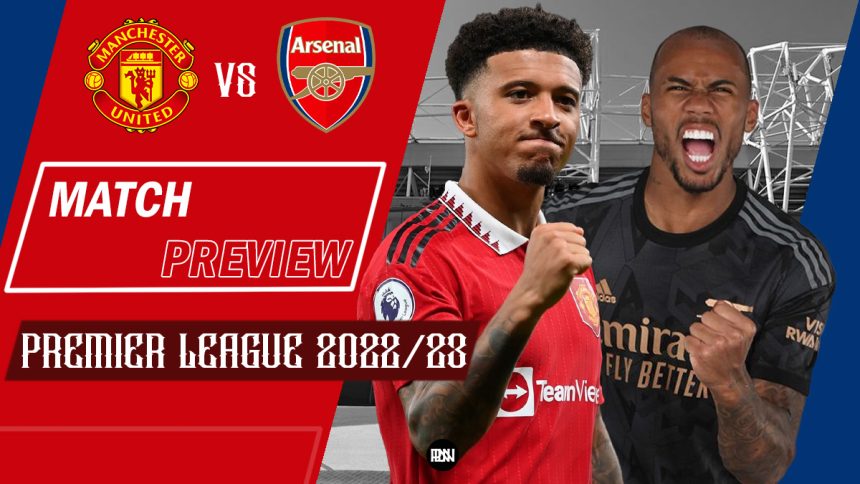 Two top sides, two historic teams, and two in-form sides – Arsenal and Manchester United are going head to head this week in what promises to be a mouth-watering clash. The Gunners are setting the standards as they are currently sitting on top of the table and have a perfect record in five games. Erik Ten Hag, meanwhile, has his players finally clicking together and is on the back of a three-game winning streak.

Historically, this fixture has always had its fair share of drama, especially during the peak Ferguson – Wenger rivalry. The battle between them has always been feisty, even though both teams have been struggling to make a mark at the top in the past few years. This game will prove to be an excellent opportunity for both teams to stamp their authority in the league this season.

Manchester United endured a 1-0 victory at the King Power stadium on Wednesday with Jadon Sancho getting on the scoresheet. After solid performances in recent weeks, United fans will be delighted to see the addition of Brazilian winger Antony – signed for £85.4m from Ajax. He could be in line to make the squad against Arsenal.

Casemiro, meanwhile, could make his first start for United during the weekend. However, having found some good form over the pre-season, Anthony Martial will be sidelined this week. Following him are youngsters Facundo Pellistri and Brandon Williams. Fullbacks Aaron Wan-Bissaka and Luke Shaw did not travel to Leicester but could be in contention to make the bench against Arsenal following late fitness tests.

Arsenal are in a conundrum of their own as both their defensive midfielders, Thomas Partey, and Mohamed Elneny are out with injuries. This prompted them to buy Douglas Luiz from Aston Villa during the deadline day but in vain. Having suffered a knock against Villa, Aaron Ramsdale could travel after assessing his injury.

Zinchenko, meanwhile, who suffered a knee injury and was out for the past two games, could also make his return. Albert Sambi Lokonga impressed the Arsenal faithful in the midweek and remains Arteta’s only option as a defensive midfielder currently.

After suffering two losses in its first two games, Manchester United has gained momentum at a vital juncture. Against Leicester City, the likes of Marcus Rashford, Jadon Sancho, and Bruno Fernandes enjoyed the freedom and linked up very well. However, while their attackers are slowly clicking, their defense spearheaded by Lisandro Martinez is unquestionably an important reason for their victories.

Casemiro’s addition will only improve them as the season progresses. Arsenal possesses a distinct threat compared to their previous games, but with the Old Trafford crowd behind them, Ten Hag will be confident in his team’s abilities. With that said, Arteta’s men like to play from the front foot and their press could cause a few problems for United.

Brentford exposed the Red Devils with their man-to-man high press and while Casemiro is defensively solid, he is not known for his ability to build up the play from the back under pressure. Eriksen has been used in that role, but he has also struggled since it is not his natural position.

Arsenal, meanwhile, have been an incredible watch in possession. Arteta’s ability to adapt to the opposition while still implementing his principles has paid dividends. However, they are left short in defensive midfield, and this is an area where United could target them.

Nevertheless, Saka, Odegaard, Martinelli, and Jesus are extremely adept both on and off the ball and could cause havoc to any defense in the league. So, this game could prove to be superb entertainment if you are neutral and the battle in all areas of the pitch will be intriguing to watch.

The former Manchester City player has positively started the season. After struggling to hit the ground running last time around, he has two goals so far and his performances have been steadily improving. Ten Hag also started him from the left against Leicester and he caused problems for the right back – James Justin.

Ben White on that side has also been in excellent form, so the matchup will prove to affect the game itself. However, with Bruno Fernandes finding form and United having a secured buildup after a horror start, Sancho will hope to deliver the goods against Arsenal.

Moreover, he has a history of scoring against big teams in the league. Sancho will look to drive forward with the ball if space is afforded and he can be a threat to Arsenal as a result.

Gabriel Jesus, Martinelli, and Odegaard have been on the scoresheet, but Saka has struggled to get going in front of the goal. However, he remains ever-present on Arteta’s side and is important to the way Arsenal plays.

His ability to take on defenders creates space for the rest of the team and the players around him have utilized this. Saka will come up against Tyrell Malacia and while the youngster has impressed, Saka will undoubtedly look to get the better of him in duels.

The England international was Arsenal’s top scorer last season and the game against United is a perfect opportunity to kick start his goal scoring form this season. 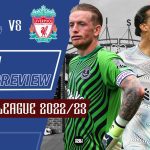 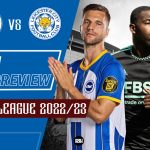