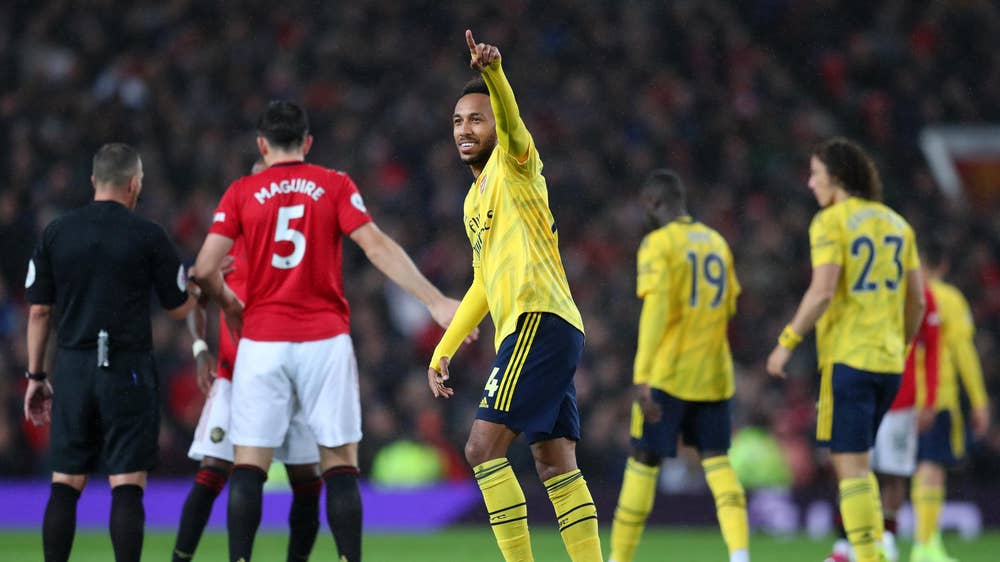 Manchester United vs Arsenal, the clash between the 2 Premier League Giants, is one of the most anticipated matches of the season. However, the match on Monday did not live up to its expectations. These two teams who used to fight for the title a few seasons back now play in the Europa League and fight for the 4th place in the Premier League which is very wistful to see.

Last night’s match is one that both clubs would like to forget. The performance of both the teams was just abysmal. A major part of the first half was awful, with both teams lacking creativity and finishing. The game picked up momentum in the last 5 minutes of the first half as The Gunners launched a counter attack which required a double save from United goalkeeper David De Gea, saving shots from Bukayo Saka and Matteo Guendouzi. This resulted in a corner for Arsenal, from which the Red Devils counter attacked and scored from a sensational strike from Scott McTominay, just at the brink of half time.

The second half started slow but saw Arsenal keep more of the ball. And they were rewarded for it just before the hour mark, as a mistake from United left-back Axel Tuanzebe, allowed Pierre-Emerick Aubameyang to chip one past David De Gea. 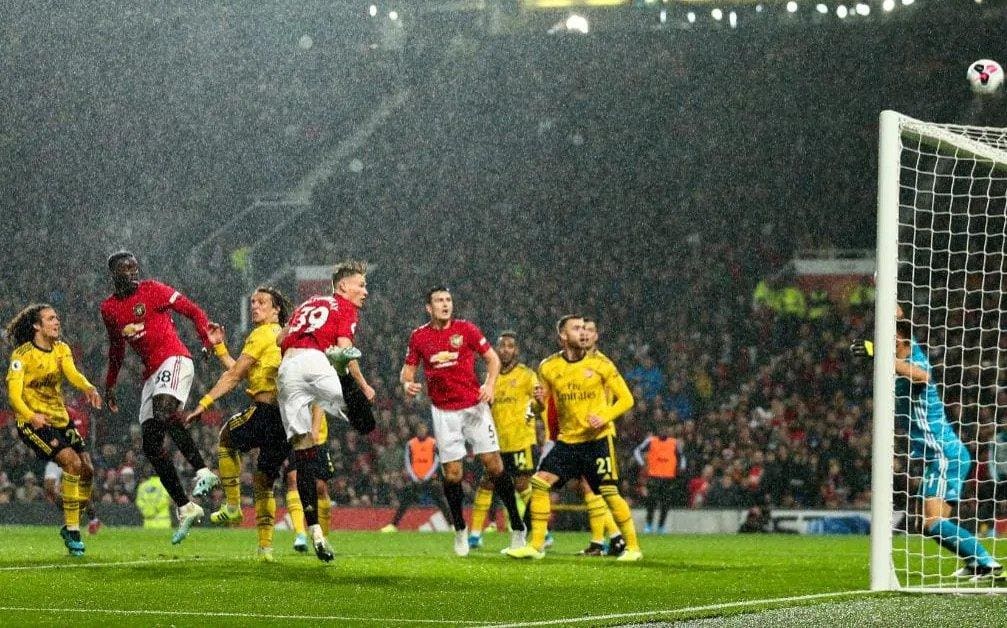 The last half hour produced some chances, a stunning Harry Maguire strike denied by Leno, a simple header chance missed by McTominay and a wonderful save by Leno from Rashford’s freekick just outside the box. However, nothing could separate the 2 sides as points were shared at Old Trafford. A major flop from this game was 80-million signing Nicolas Pepe, as he couldn’t announce him on the big stage and was subbed off in the 74th minute.

Both teams will now be looking to turn their attention towards their Europa League Campaigns and will try to put this match behind.