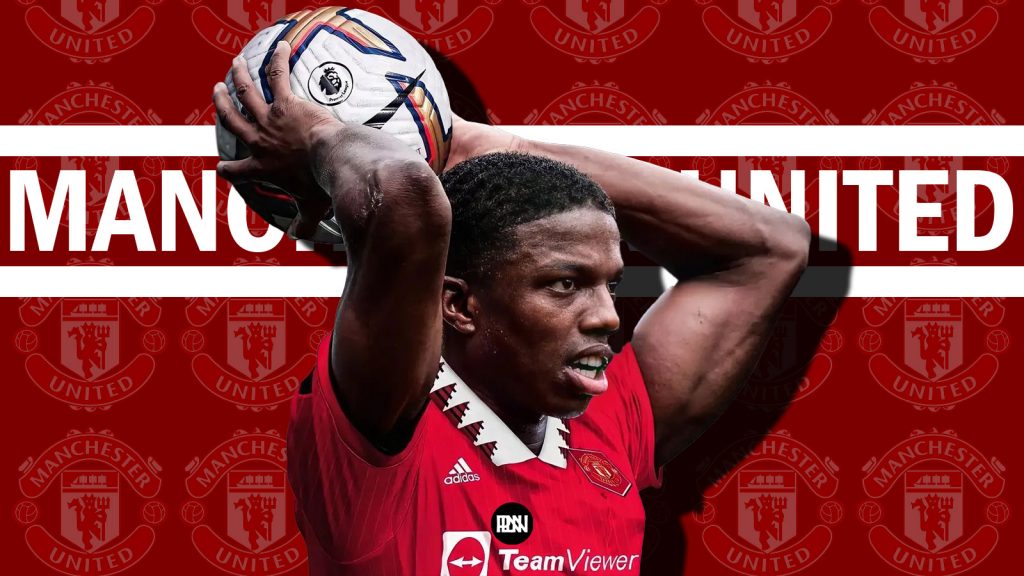 Manchester United have joined the party late to hijack Lyon’s deal for Tyrell Malacia by agreeing on a fee with Feyenoord of around €15 million-plus two million in add-ons and sell-on clause included, and are now waiting for the player’s final decision. Olympique Lyon had reached a verbal agreement for €15 million with Feyenoord for the 22-year-old just when the Red Devils raided in. West Ham tried to hijack this deal before Man United and Barcelona had also inquired about this talent before.

Man United have been working on strengthening a number of positions of their squad in recent weeks, but were handed a major setback last weekend when the left-back agreed to join Lyon. Fear of losing out on such a talent forced United to provide an improved deal than what Lyon offered to Feyenoord. The Dutch Left-back having the same agents as Frenkie De Jong and sharing the same agency as Donny Van De Beek and Victor Lindelöf, could help this deal wrap up in a day or two, turning out to be the first signing of Manchester United this season.

Erik Ten Hag, during his time in Holland, was seen speaking to his staff about keeping an eye on Malacia when Ajax met Feyenoord. In the same game, the left-back was seen bullying the Ajax winger and Man United target Antony (probably having a game to forget). The Brazilian was continuously denied any passes from his teammates and also struggled to dribble past Malacia. ETH had Tyrell on his radar ever since and was denied of any opportunity to sign this talent because of the fierce rivalry between Feyenoord and Ajax. Now, this youngster could be part of his new Red army.

Tyrell Malacia: Why so much in demand?

The young Left-back made his senior debut at the age of 17 in 2017 and has clocked up 132 first-team appearances so far. Last season in Eredivisie, his numbers in 31 games have been one goal and four assists with eight big chances created. It is understood that the ‘four assists’ part is somewhat baffling to the fans but after watching his performances, those numbers are undoubtedly going up in a team with high-quality forwards and Malacia could even end up with more goal contributions in Ten Hag’s system. The system Malacia had played this season with Feyenoord was a 4-2-3-1 formation where he was a threat of getting further forward (lived in the opposition box) and could be pushed even more forward in a system like Ten Hag’s. In fact, Louis Van Gaal did use Malacia this way in his debut with the Netherlands against Montenegro last September.

Malacia is highly known for his speed moving forward but the key attribute is the quality of positioning and reading the game. The full-back is excellent in his timing of when to go to the ground (not like the tackles of Wan-Bissaka) but he is pretty tenacious and aggressive. Malacia is raw and surely gets more polished with time, but definitely creates a lot of opportunities in the final third. Tyrell having a low center of gravity helps a lot getting the ball forward. Feyenoord have been second to Ajax in conceding the least goals and Malacia has played a major role in that with the youngster also having the most tackles than any other left-backs in the whole Eredivisie last season.

Manchester United left-back options this season – Luke Shaw, Alex Telles, and Brandon Williams, would buy Malacia some time to blend into the squad but it appears highly unlikely that all three left would make it into the squad by the end of the window.

Luke Shaw having shown his high potential in the 2020/21 season will break in as the first-choice left-back. With Malacia’s incoming, the future of Alex Telles and Brandon Williams seems to be hanging. The new manager was seen nodding in disappointment while watching Alex Telles’s performance in the Man United’s final day PL loss against Crystal Palace and Brandon William’s powerless campaign at Norwich, it is rumoured that both these players are for sale this window. Although it is unlikely of the club let go of both of these players. Luke Shaw’s injury record along with the fixture congestion this season will probably save either’s future.

United having Europa League could benefit Malacia’s development if he misses out on the minutes in Premier League this season against the senior players. With a fresh campaign taking place, it won’t turn out to be a surprise if Malacia is chosen as a first-choice LB over others with the player also demanded to perform with regular minutes for his selection for the Netherlands World Cup squad.

For €17 million, the sort of player Malacia is and the quality he will bring in to the team, this deal is exactly what Manchester United need from this market (clever and low risk). Tyrell Malacia is a highly technical player and would be a good fit in Premier League with the League now adapting more technicality year by year. The full-back is said to fit perfectly in Ten Hag’s system and coming in as a back-up would really help him develop and master his traits. In no time Malacia could turn out to be a fan favourite!

MUST READ: Should Christian Eriksen choose the Devils over the Bees? 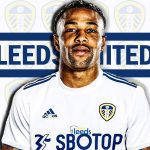 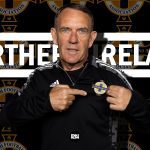 Northern Ireland Women recently announced their Euro 2022 squad, so who are they taking?
Leave a comment