Unfortunately, the Red Devils are struggling under Ole Gunnar Solskjaer this season and even ended up placed 14th in the Premier League at one point. However, they sit in the 5th position currently which is saying a lot for starters. They have significantly surpassed Tottenham and Arsenal, even though they had a horrible start to the season, and at this rate might even get to compete at the Champions League which was a great concern.

Among signs of improvement, the January transfer window has now arrived which proves to be important especially for struggling teams. Manchester United could really benefit from some new blood and talent, adding the desperately needed capability to their team. 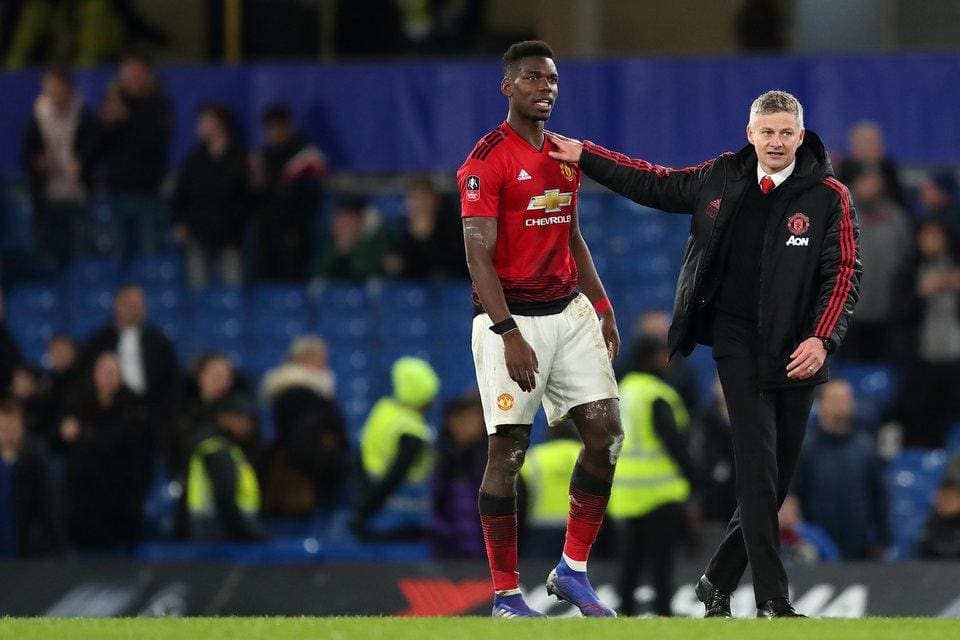 According to recent speculation, Ole Gunnar Solskjaer is ready to sell Paul Pogba as long as Manchester United receive a good offer. Pogba is the only true world-class midfielder in their ranks but he is injured and clearly wants out of the club at the earliest possible opportunity. And his latest injury setback has seemingly added fuel to the fire that he could leave the club in the near future. Fortunately, Real Madrid boss Zinedine Zidane has publicly stated his desire to sign Pogba in the past.

Real Madrid could also offer Manchester United at least one mega-star in a deal for the France international, who United want a package of £160m for. Gareth Bale, Isco, Luka Modric and Toni Kroos have all been linked with United in the past and either of these players could be up for grabs in exchange for Paul Pogba. 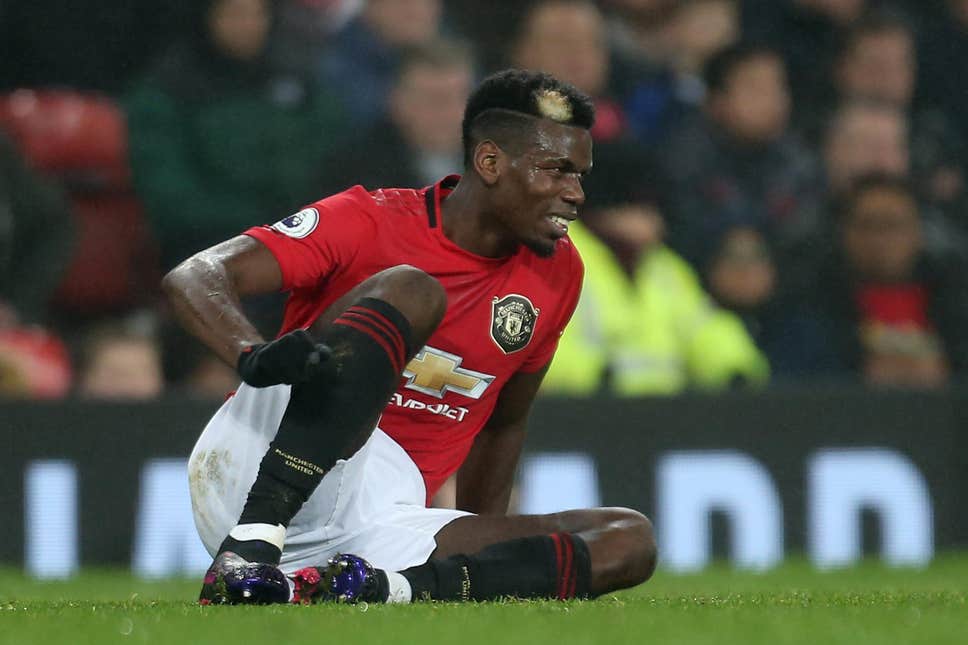 Contact between the two teams was very recent and so this transfer deal seems very likely. However, Pogba isn’t in great shape lately. The midfielder missed three months of action earlier this season and, after making two substitute appearances against Watford and Newcastle, is not expected to return until the end of the month.

In other news, Manchester United have also been linked to a Barcelona midfielder, Arturo Vidal. Football Italia reports that Barcelona are holding out for €20million, but other speculation says United have suddenly jumped into the race for Vidal and have made Barca a better offer than the one on the table from Inter. Ole Gunnar Solskjaer has apparently offered €20million upfront, as United look for cover for the injured Scott McTominay and want-away star Paul Pogba.

Aleksandar Mitrovic – The best back-up Spurs could have?
Why Jack Grealish or James Maddison to Manchester United makes sense
To Top